Sudhanshu Pandey, Who Plays A Villainous Part In Anupamaa, Talks About Getting Trolled For It!

With his role in the show Anupamaa, Sudhanshu Pandey has become a household name in the television industry. Apart from him, Rupali Ganguly, Gaurav Khanna, and Madalsa Sharma play prominent parts in the daily serial. Sudhanshu Pandey’s acting has received praise. However, the actor is being chastised for his nasty and misogynist portrayal. He talked about the impact of his role and how he got the show in an interview with ETimes. 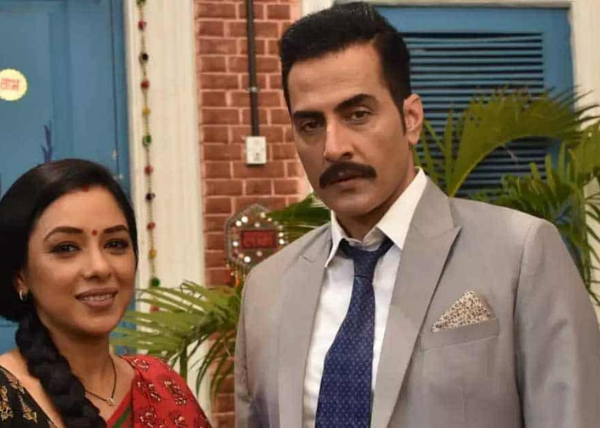 Talking about reactions on social media platforms, Sudhanshu said, “I get reactions from people on social media for my character in the show. It was new to me because I wasn’t part of the TV industry earlier, and I didn’t know how the audience of TV gets attached to characters. They start believing that what I play on show is the real me. I had to bear the trolling and negative comments on social media because of my character.” The actor said, “I’m loving the program and have made peace with the audience’s trend.” Sudhanshu believes that the audience forgets the difference between film and real life. 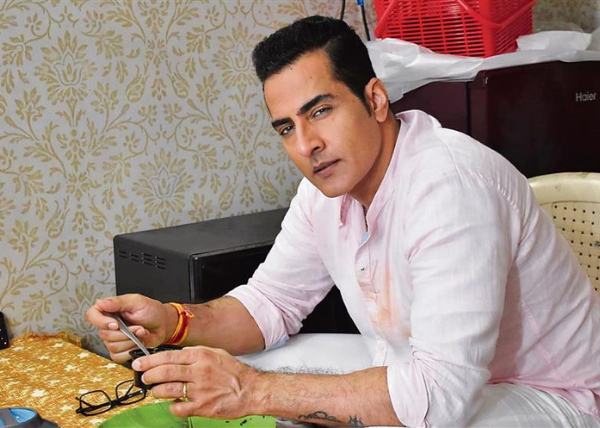 Sudhanshu also shared how he came across the show and the reason for taking it up. He said, “I had met producer Rajan Shahi at an award show. He is an old friend of mine. I told him I would be interested in working on a TV show if the role was really good. A couple of months later, he called me for Anupamaa, but before that he prepared me for around a month regarding the working style of television. The long working hours… I realized it’s not going to be luxurious like films. It will be tough.” 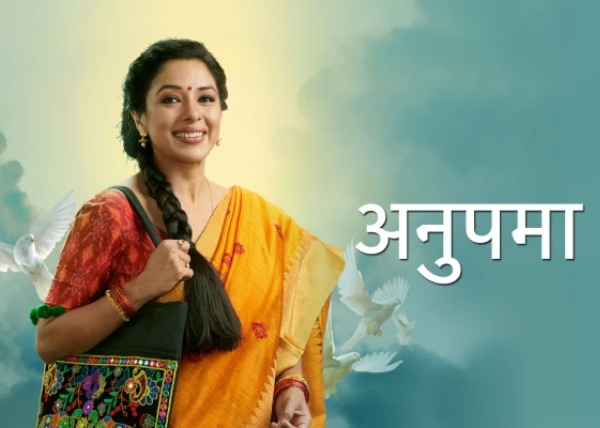 Anupamaa is a Hindi-language television drama series that debuted on Star Plus on July 13, 2020. It’s also available on Disney+ Hotstar as a digital download. It stars Rupali Ganguly, Gaurav Khanna, and Sudhanshu Pandey and is produced by Rajan Shahi under Director’s Kut Productions.