When will comedian-actors Sunil Grover and Kapil Sharma reunite? It has been a frequent question from fans of the duo who enjoyed watching them together on The Kapil Sharma Show. The comedians haven’t made an appearance together after their public spat in 2017. Recently, Sunil, who will soon be seen in the ZEE5 web series Sunflower, was once again asked about the possibility of him joining hands with Kapil.“There is no planning as such to get back together soon. But if circumstances, if a project comes where we can be together, let’s hope. (But) there’s no plan as such,” Grover told Times Now Digital in a recent interview. 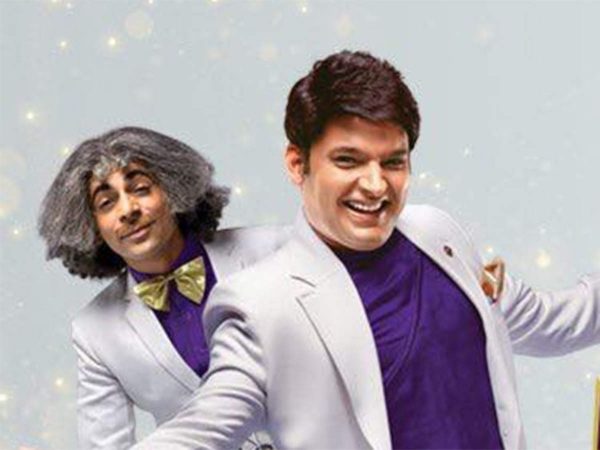 Sunil Grover and Kapil Sharma had a mid-air altercation in which Kapil reportedly attacked Kapil physically and verbally. After the incident, Sunil broke his ties with Kapil and wrote a long note on Twitter where he advised the comedian to not ‘act like God’. He wrote on Twitter, “Bha hi! Yes, You hurt me deeply. We with you has been a learning experience. Just one piece of advice starts respecting human beings also apart from animals. All are not as successful as you are. All are not as talented as you are. But if they all are talented like you, who will value you.

So, have some gratitude towards their existence. And also, If someone is correcting you, don’t abuse that person. Refrain from using foul language In front of women who had nothing to do with the stardom you carry, they are by chance just traveling with you. Thanks for making me realize it was your show and you have the power to throw out anybody, anytime. You are the wittiest, and the best in your field. But don’t act like a ‘God’. Take good care of yourself. Wish you a lot more success and fame.” 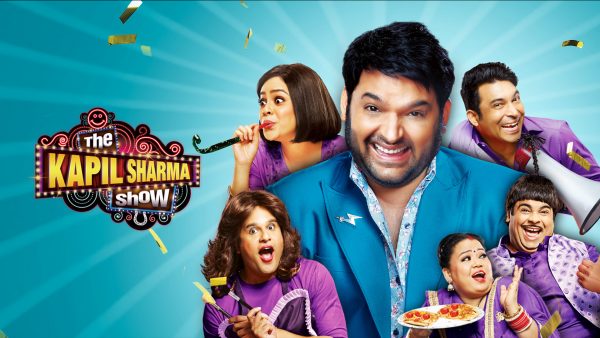 Post Kapil Sharma’s fallout with Sunil Grover, The Kapil Sharma Show took a break in 2017, only to return the following year. While Kapil continued to be the show’s face, Krushna Abhishek, Bharti Singh, Sumona Chakravarti, Kiku Sharda, Chandan Prabhakar, and Archana Puran Singh joined him. Currently, the show is temporarily off the air. It was supposed to return to television in May but got postponed due to lockdown restrictions in Maharashtra.

Sunil is currently waiting for the release of his web series Sunflower. The crime-thriller comedy will start streaming on ZEE5 from June 11. Ranvir Shorey, Girish Kulkarni, Ashish Vidyarthi, and Sonal Jha are in prominent roles. Earlier this year, he was seen in the much-talked-about and controversial web series Tandav. The Amazon Prime Video political drama was accused of hurting religious sentiments, and the producers were even served legal notices.