Sunny Leone On A Beach Vacation With Family- Shares Pictures 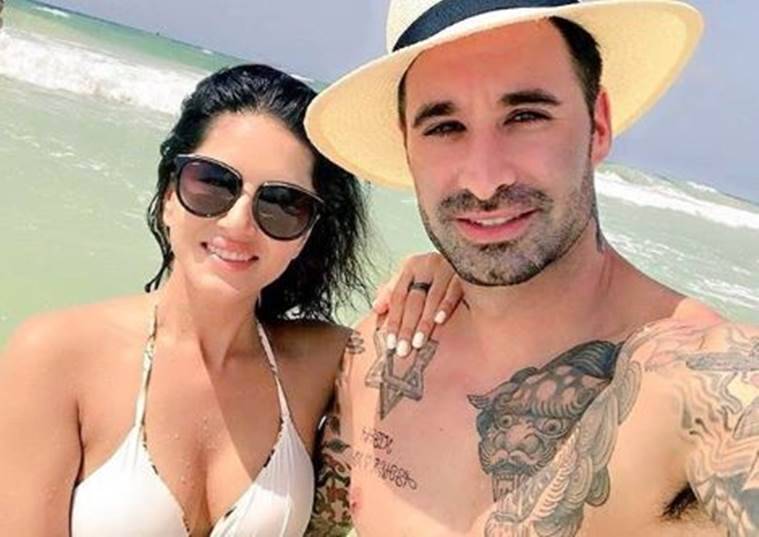 Sunny Leone with Husband on Vacation

It seems that Sunny Leone jetted off to the Maldives for a vacation with her beautiful family. Pictures and videos are shared by the actress from her vacay over her social media account for keeping her fans with updates.

Now, she took to her Instagram for sharing her picture wearing her bikini colored aqua blue for dipping into the beach. Sunny is also seen to be opening a bottle of champagne celebrating her life in another video. 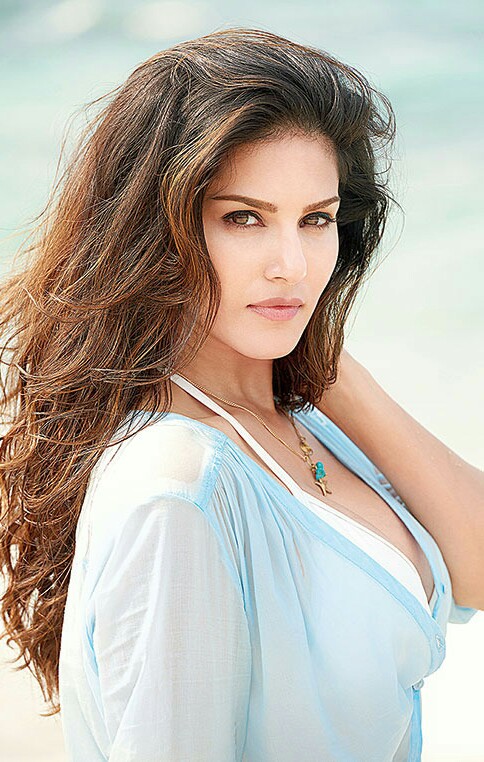 She uploaded her video captioning it as, “Welcome to heaven!!! No riff-raff allowed!! Except me! Time to party and celebrate life”.

Recently, the couple seemed to be moved into their new house in Mumbai. Over the work front, the actress recently wrapped up shooting her multilingual film called, “Shero”, and is directed by Sreejith Vijayan. The movie is a psychological thriller and shall be releasing in Hindi, Tamil, Telegu, and Malayalam.

Shero is the first Malayalam film where Sunny Leone will be playing a lead role. The shots have been in some major parts of Kerala, along with Munnar. The star had extensive training and prepping for the film, and will be seen doing the stunts done by herself.

According to her, the specific film is a describing segment of her life. Wrapping her film, she went o0n saying, “There are movies that challenge you and make you want to push yourself harder. Shero is just that film for me. I wanted to nail it to the tee”. 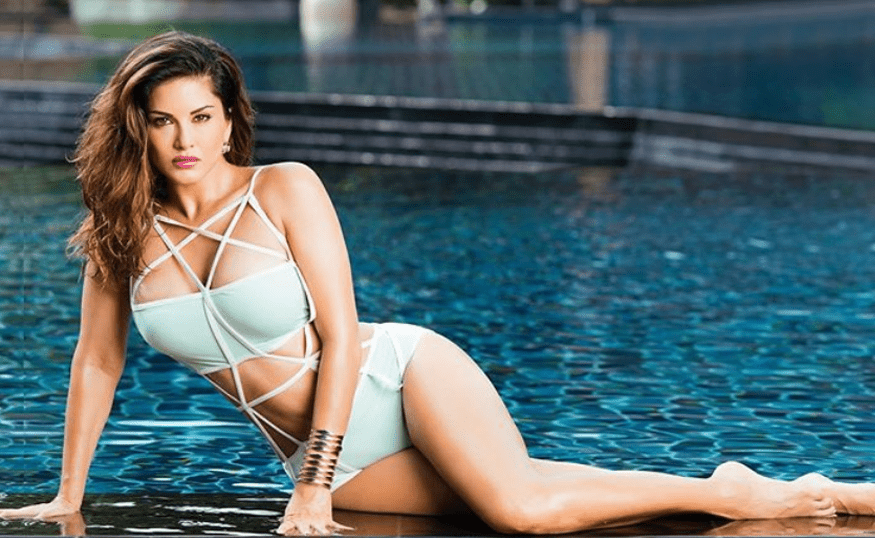 She also went on saying, “From the performance to the action to learning the language, it was a film that I was completely consumed by. We shot in such picturesque locales of Kerala and it is by far one of the most interesting films I have ever done in my life”.