Sushant Singh Rajput may be no more with us but his memories are still fresh in the hearts of not only his family but also his fans and friends from the industry. The actor, who went beyond his limits to take his character to the hearts of the audience, had carved a niche for himself in the industry. Today, on the occasion of his 36th birthday, his sister Shweta Singh Kirti has made everyone emotional by sharing a video. 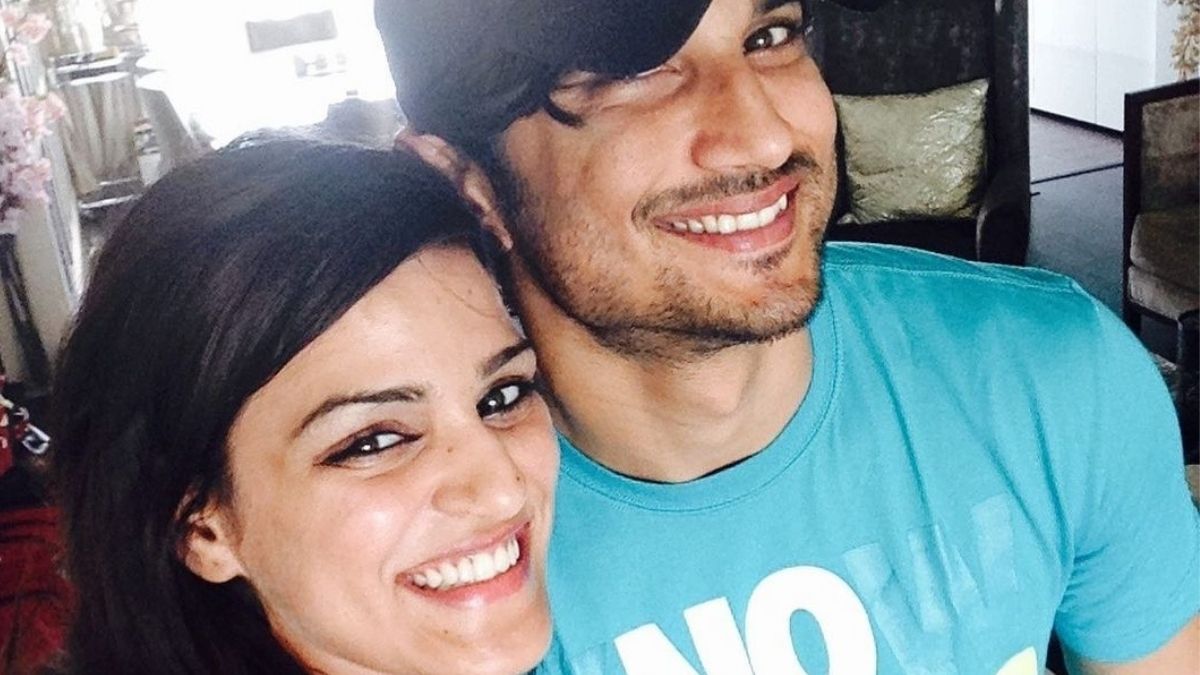 In this 18-second video, the different moods of Sushant are shown. The video is a combination of moments that made the actor happy. Apart from this, the bucket list of 50 dreams of Sushant is also shown in the video.

The background music used in the video is from the song ‘Jai Ho Shankara’ from his film Kedarnath. This video shows why Sushant was different from others. Sharing the video on social media, Shweta wrote, “My God!What a beautiful compilation…A Very Happy Birthday to Bhai. We will try and fulfil all your dreams @sushantsinghrajput , your legacy will live on. Thanks to the Pro Team, you guys have done an incredible job! #SushantDay.”

Fans have declared Sushant’s birthday as their day, they call it ‘Sushant Diwas’. 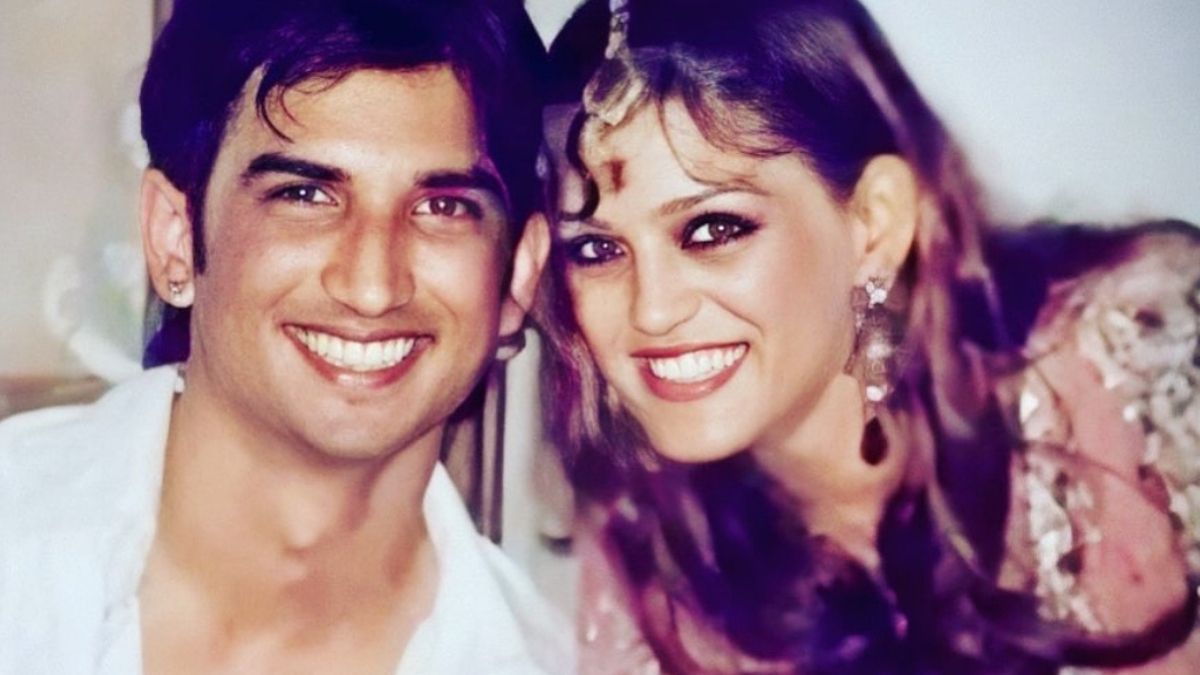 Late actor Sushant started his career as a dancer. His choreographer was Shiamak Davar. The actor rose to fame with the TV show Pavitra Rishta, but his first show on television was ‘Kis Desh Mein Hai Mera Dil’.

Sushant was often compared to superstar Shah Rukh Khan, both because of his successful transition from TV to cinema and also for the fact that both found their way into the industry without a godfather. He was not only skilled in acting and dancing but was also fond of astronomy and the universe. He also visited NASA to explore. After his demise, NASA scientists said, “India got a big loss as Sushant could be the super-scientist of India.” 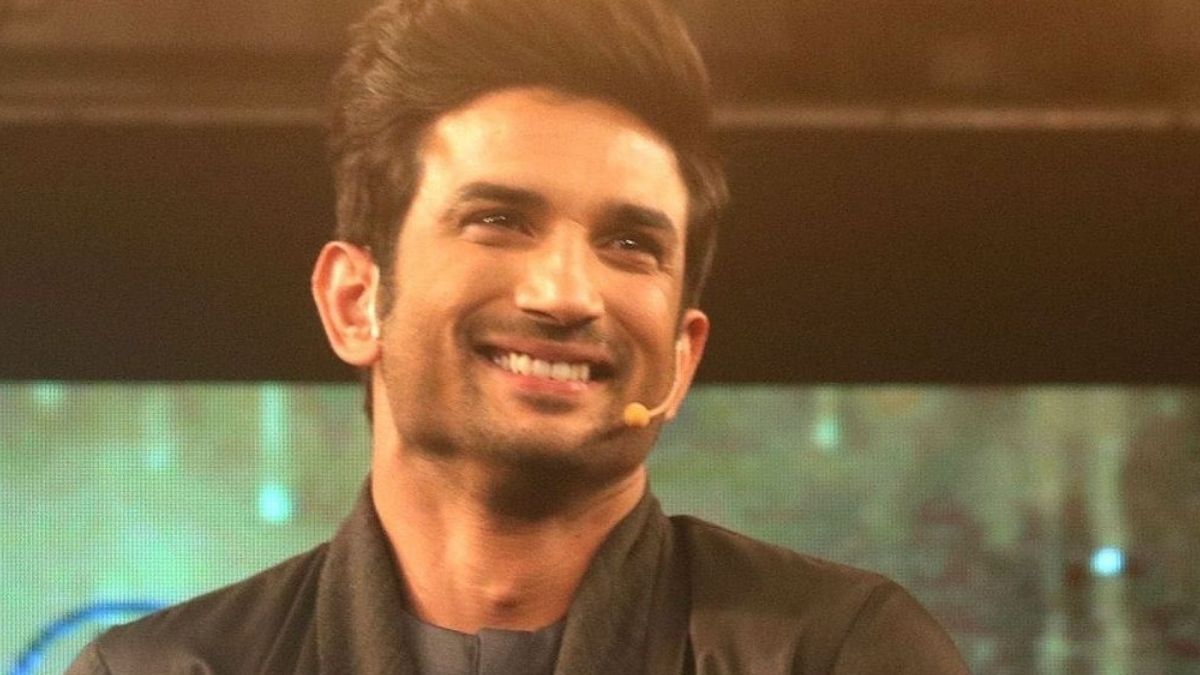 Sushant Singh Rajput was found dead at his Mumbai apartment on June 14, 2020. Initially, his death was ruled a suicide by the Mumbai Police, but the matter was later transferred to the Central Bureau of Investigation (CBI) along with the Narcotics Control Bureau (NCB). And then the Enforcement Directorate (ED) joined the case.