There’s no doubt that Bollywood actress Sushmita Sen is one of the most versatile actresses in the industry. Sushmita, who was the first Indian woman to win the title of Miss Universe at the age of 18 has bravely raised two daughters single-handedly. Not just that, the actress has marked her foot in the film industry long aback with her exceptional acting skills.

The last two years were a treat for her fans and Sushmita. All thanks to her comeback in acting with the Hotstar web show Aarya. With the series, Sen has once again made everyone appreciate for delivering a powerfully packed performance. After receiving tons of praises from around the world, the show got nominated for the globally Emmy Awards in the Best Drama Series category. 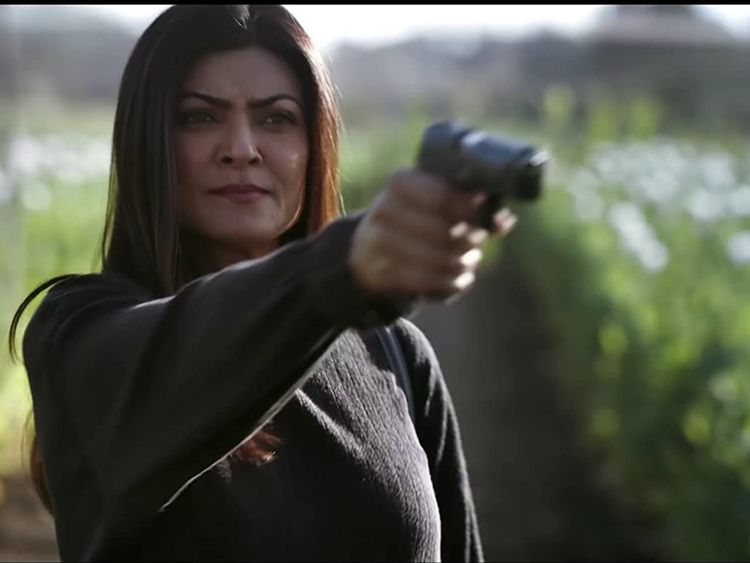 According to the actress, who turned 46 on Friday, Aarya has changed her life for the better. She said,  “I feel before Aarya, I was kind of an actor, on the personal front also, I faced quite a lot of challenges and a challenging 5 years period at the end of it. I felt like the Universe had to reward me because I’ve worked so hard to get there! And I can call Aarya that reward! It came at the right time, not just on a professional level.”

Sushmita added, “Playing Aarya has been a worthy experience and to do so successfully, showcasing the relationship of a mother and of a woman who can hold the family together, even if the family belongs to the underworld and Drug Mafia, you glue it all together. I think Aarya changed my life on many levels. It was an exciting and lovely series as an actor to be a part of. I think it was an all-around experience which has changed my life for the better, for sure.” 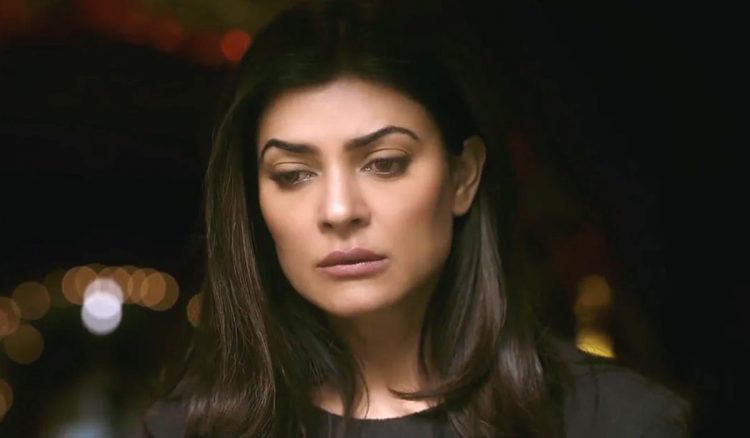 Earlier, Arya’s director Ram Madhvani in an interview with India Today, revealed that Aarya initially was supposed to be a film but then that idea got dropped. He shared, “Aarya was supposed to be made into a movie and it didn’t happen. It got dropped a month before and on September 13, at 2 o’clock when I was told it won’t work as a movie, I told myself I will cry till 2 o’clock on September 14, and then I said enough, I am done with crying and that’s when Neerja got made.”

A few days back, the makers revealed the first look of Sushmita Sen in the sequel of Aarya 2. In the video, released by Disney+ Hotstar, Sushmita is seen expressing her anger as her face is covered with gulaal. The release date of the upcoming season hasn’t been announced yet.