Aarya’s trailer was released recently. The trailer takes the story of Aarya forward. According to the last season, Aarya plans to leave the country with her children. She plans to do so after her husband gets murdered on the orders of her father. Aarya has now become the head of a criminal organization. This happened after she got entangled in an illegal business. According to the trailer, Aarya had left the country but is now back with her full strength. Sushmita’s father and brother are ready to take revenge on her. Moreover, the Russian mob is behind her for their money. It seems that Aarya needs to once again choose violence to save her family.

The audience could once again witness Vikas Kumar as ACP Khan. In this series, Sen works with Sikander Kher, Chandrachur Singh, Namit Das, Jayant Kriplani, and Manish Choudhary. While talking about Aarya, Sushmita Sen said, “After being nominated for the previous season for the International Emmy awards, we are supercharged for the second season. Season 2 is not just about Aarya, a strong woman but also a warrior. The new chapter is a fascinating revelation of the character and has proved to be a huge learning experience for me as an actor. I challenged myself by donning Aarya in a new avatar, and I hope that the audiences will appreciate her fierce, unapologetic self in the second season.”

Speaking about the series, the director Ram Madhvani said, “The love and appreciation we got post the release of the first season was heartwarming and it made us want to create the second season with all that more love and labour. I am thrilled to take fans of the show on the next step of Aarya’s journey. She faces challenges every step of the way as she is forced to walk a fine line between keeping her family alive and seeking revenge.” 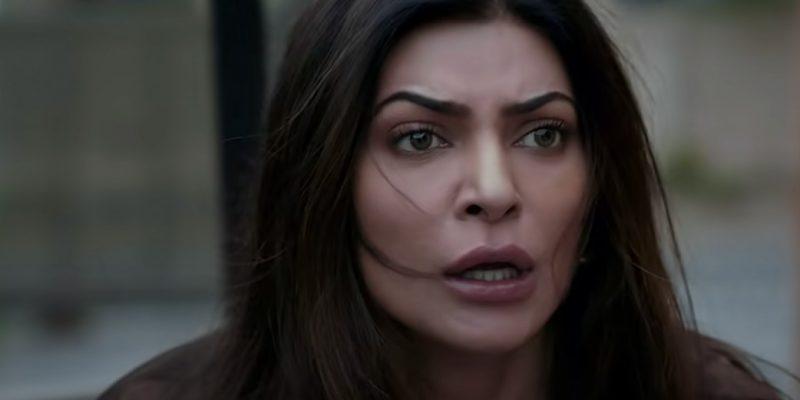 Aarya was earlier nominated for an International Emmy Award in the category of Best Drama Series. The Israeli series Tehran won the award. The second season of Aarya is going to be released on December 10.