Sushmita Sen Will Work In A Power-packed Biopic- Deets Inside

The actress and former Miss Universe Sushmita Sen were in a lot of discussions in the past due to the rumors of her personal life. However, she had denied his rumours, giving a sharp reaction. Now information is coming that she is going to be seen in a biopic. In this biopic, She will be seen in a new avatar in this biopic. 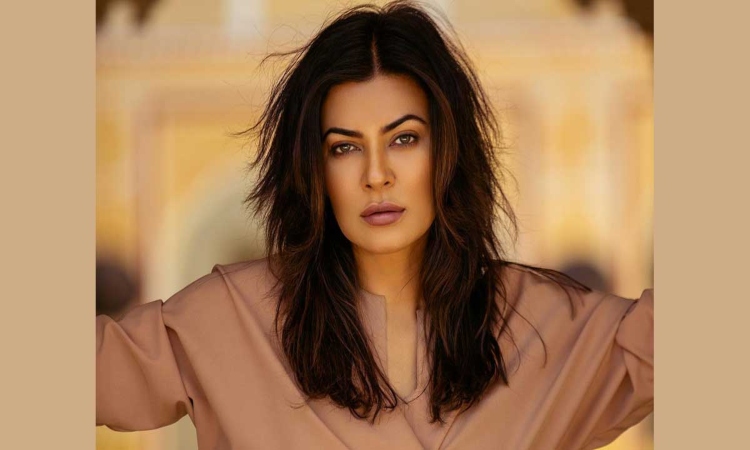 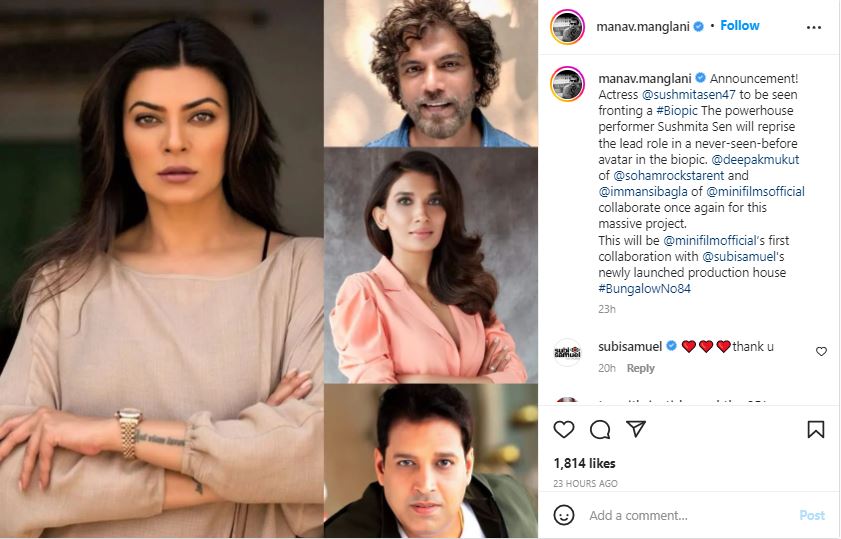 Soham Rockstar Entertainment’s Deepak Mukut and Mini Films’ Manasi Bagla are collaborating once again for this big project. The film will be Mini Film’s first project with Subi Samuel’s newly launched production Housh Bangla No. 84. The actress was last seen in the second season of the web series Aarya released on Disney Plus Hotstar. Earlier he was seen in the first season of this web series. In this series, she played the character of a don’s daughter, in which she takes care of her husband’s business after his death. 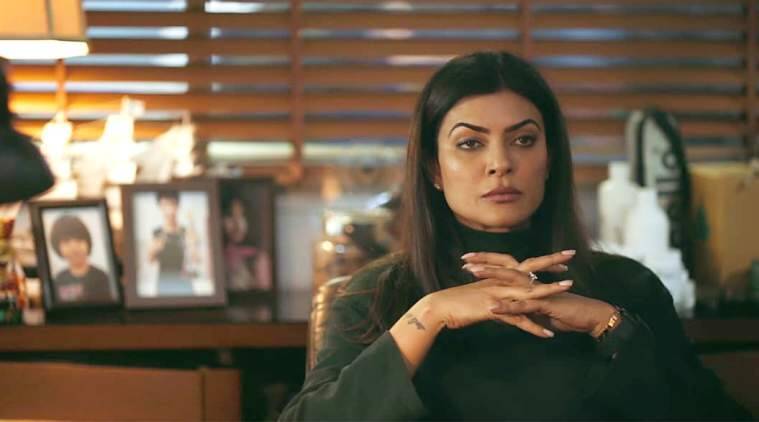