Sushmita Sen’s daughter, Renee Sen who recently debuted in a short film, ‘Suttabaazi’ has received positive reviews from the audience and the critics alike. The film was featured on the website of the Bandra Film Festival. Now she expressed her love for Bollywood Baadshah Shah Rukh Khan. Renee’s short film, ‘Suttabaazi’ was also released on Disney+ Hotstar. It was directed by Kabeer Khurana. In the movie, Renee played a rebellious teenager who gets stuck at home with her conservative parents during the Covid-19 lockdown. 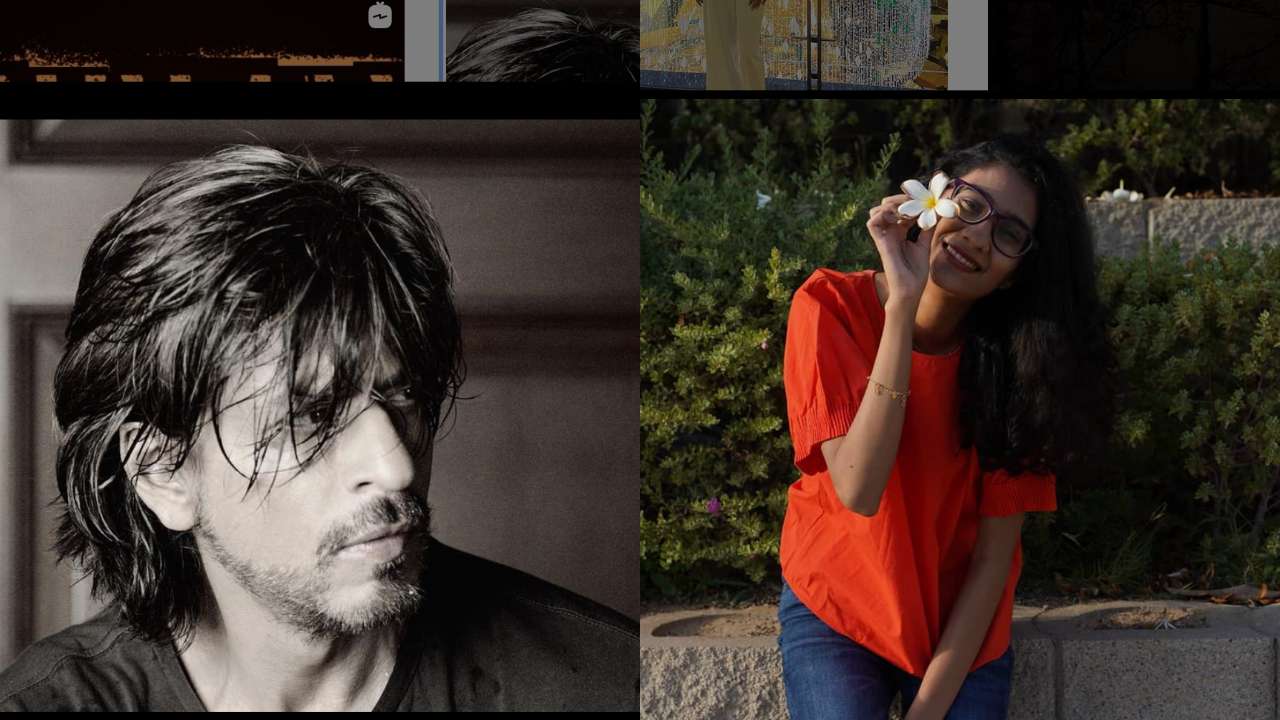 In an interview with ETimes, Renee praised the megastar for his down-to-earth attitude and how kind and polite he is. She also compared him to her mother. Talking about the people she looks up to, apart from her mother, she said, “I don’t really idolise people because of their movies but for who they really are in real life. I love Shah Rukh Khan sir. He makes you feel really important. It is like there is no one in the room except you. He has a very strong aura yet he’s so kind and polite. I am not being biased, but I feel my mum also has a similar quality. The best part is he hasn’t changed that quality”. 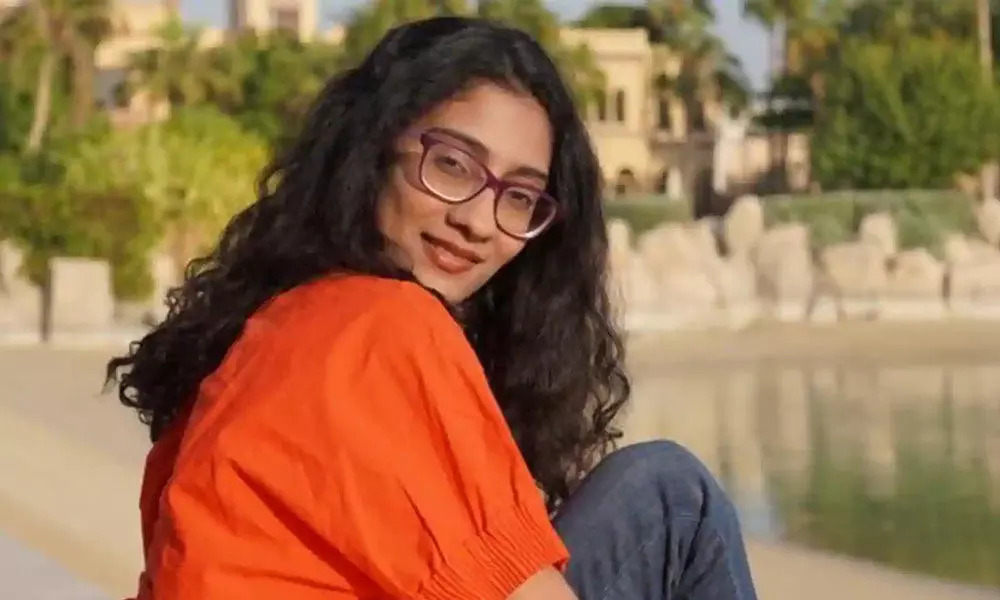 Elaborating further, the budding actress also added, “Apart from him, I admire and love Priyanka Chopra ma’am. She is so independent and strong. I really admire how she is globally dominating and yet so warm. I think I am very lucky to have met these people”. 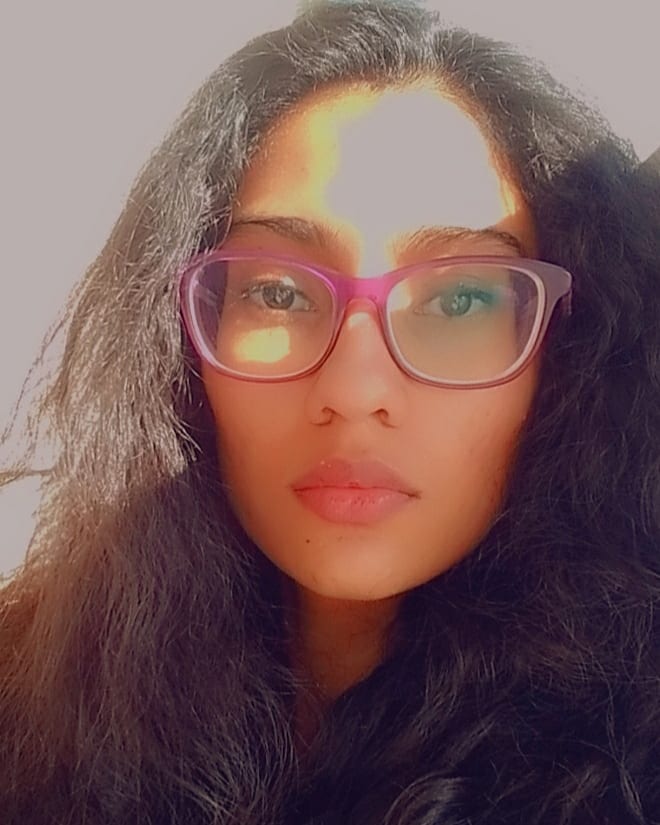 When asked about her career and her relationship with her mother she said, “My mother’s journey is very different from mine. She can always share her experiences but in the end, it’s my decision to take things forward. I can only be told about the pros and cons and it will always be my decision. I have been in my mom’s shoes but I haven’t stayed there for long. Facing the camera is not easy. There are so many things to be taken care of. I have realised that wanting to be an actor and to actually become one are totally different things. You can be having a really bad day but you just can’t let that show in your work. I really got to learn a lot of things. Just like every other profession, you have to work really hard. Especially for the dreams that I have for myself, it’s going to take a lot of hard work.”