It came as an utter shock after T-series head Bhushan Kumar was accused of alleged rape charges. In the shocking incident, a case has been filed against the Managing Director of T-Series. According to a report published in NDTV, Bhushan Kumar allegedly raped the woman after promising her a job. A 30-year-old woman filed the complaint at DN Nagar Police Station in Andheri West. Although police did not reveal the details of the incident, it was revealed that Bhushan Kumar allegedly promised the woman work in some of his company’s projects. He has been booked for rape, cheating, and criminal intimidation. 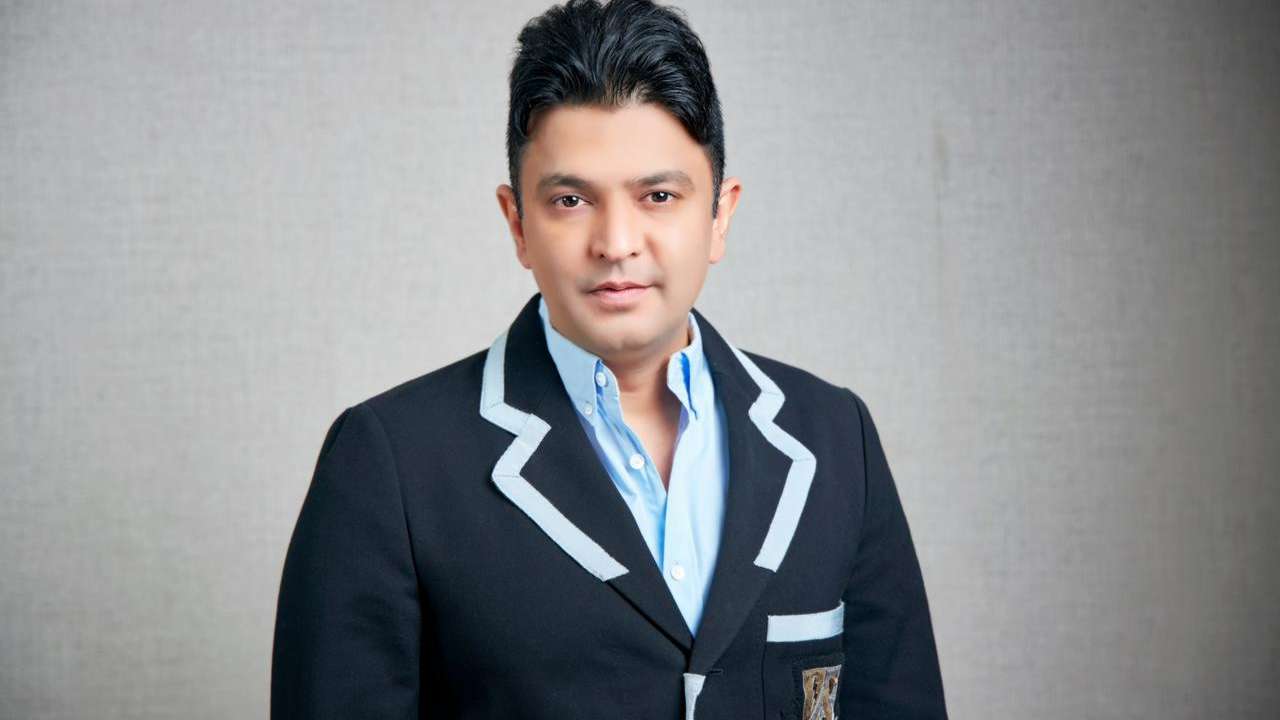 Now T-series has responded to the alleged rape charges and released an official statement. They have denied the allegation against the head of T-series and has claimed extortion bid, reports Hindustan Times. The complaint filed against Mr. Bhushan Kumar is completely false and malicious and the contents of the same are denied. It has been falsely alleged that the lady in question was sexually exploited between 2017 to 2020 on the pretext of giving her work.” 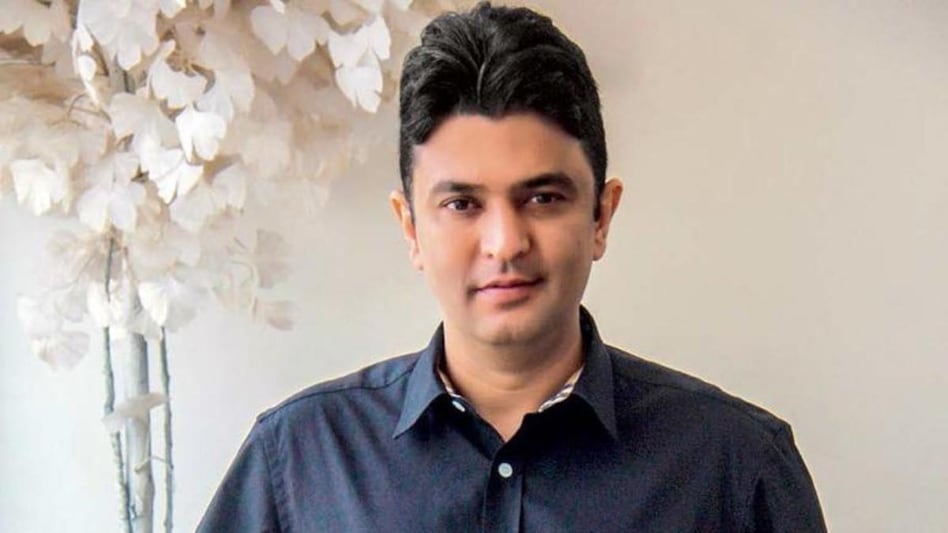 The statement further read, “It is a matter of record that she has already worked for a T-Series banner in Film and music videos. Around March 2021 she approached Mr. Bhushan Kumar seeking help to fund one of the web series which she wanted to produce, which was politely refused. Thereafter, in June 2021 after the lifting of lockdown in Maharashtra, she started approaching the T-Series banner in collusion with her accomplice demanding a huge sum of money as an extortion amount. Consequently, a complaint was filed by T-Series banner against the attempted extortion with police at Amboli police station on 1st July 2021. We also have evidence in the form of audio recording for the extortion attempt and the same shall be provided to investigating agency. The present complaint filed by her is nothing but a counterblast to the complaint filed against her and her accomplice for the offense of extortion.”