Badla‘s Taapsee Pannu is rocking the internet today, all due credits to her latest outing, Haseen Dilruba. It’s been days since the film struck its chords right on Netflix, and the audience is divided in giving opines.

A few were bowled over by Taapsee’s sultry performance, while others found the thriller dragging and hard to focus. Some called it illogical, while others united in christening it misogynistic.

In a statement let out my Taapsee, she says, ‘Haseen Dilruba was a film I had a very strong gut feeling about the day I heard the basic idea from Kanika. Unfortunately, I wasn’t the first choice for the film and it came to me after all their options were exhausted. The good old saying that, if it’s meant for you it will come to you stands true for this case.’

‘It’s not just a beautifully written mystery, it has such wonderful characters involved which is candy in an actor’s hands. I am glad I got to experiment with my look and performance with this one because I am definitely not the go-to person for this kind of character conventionally and we all love to take risks here.’

Now, the audience discovered a plagiarism angle to add to Haseen Dilruba’s controversies. Many called it a scene-by-scene copy of famed author Roald Dahl’s Lamb To The Slaughter. Yup, that’s the thing with the twist here. 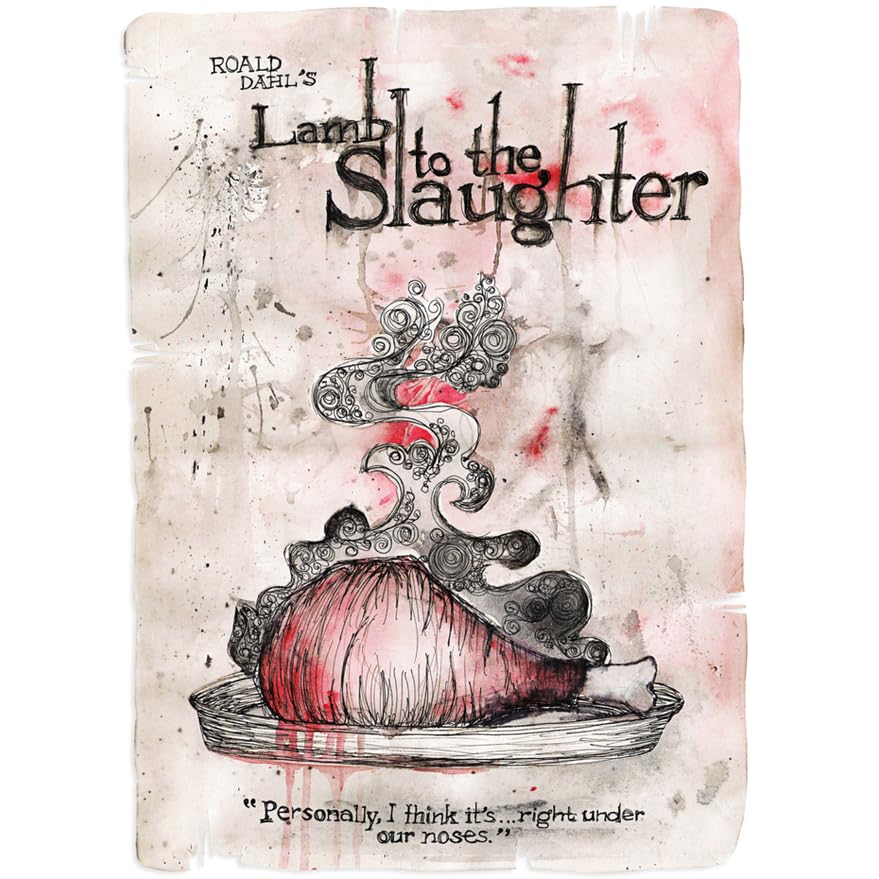 One user wrote, ‘The plot of Haseen Dillruba is literally just Lamb to the Slaughter by Roald Dahl meets this one episode of Brooklyn nine. Didn’t even bother stealing from something obscure.’

Following this, the film’s writer Kanika Dhillon comes under scanner and backlash for not even acknowledging the blunder done.

To the ones who haven’t watched the film yet, there are major spoilers ahead for you!

The crew is yet to comment on the issue as fans wait for clearance.