Tabu Reveals She Is Single Today Because Of Ajay Devgan; Says, “He Threatened Boys Who Came Close To Me”

In her recent interview, Tabu revealed that because of Ajay Devgn she is single today. She said that Ajay had threatened to beat up boys who talked to her.

When it comes to counting on the iconic couple from the 90s one cannot forget the impeccable on-screen pairing of Tabu and Ajay Devgn. The actors who share a close friendship have starred in several blockbuster hits. In her recent interview with Mumbai Mirror, the Bhool Bhulaiyaa 2 actress talked about her friendship with the Runway 34 star. She also revealed that it is because of Ajay Devgn that she is single today. 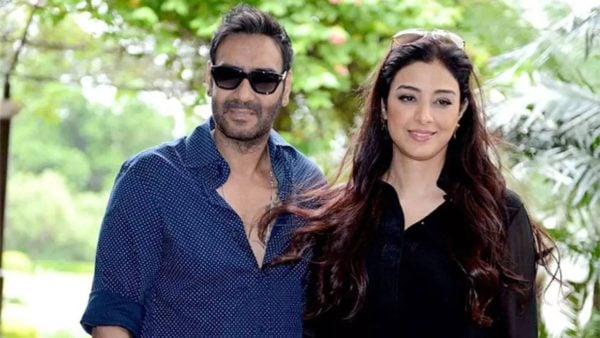 Tabu shared that Ajay Devgn was one of her close friends during her growing-up years. She said, “He was my cousin Sameer Arya’s neighbour and close buddy, a part of my growing up years and that has laid the foundation of our relationship. When I was young, Sameer and Ajay would spy on me, follow me around and threaten to beat up any boys who are caught talking to me. They were the big bullies and if I am single today, it is because of Ajay. I hope he repents and regrets what he did.”

The Andhadhun actress also joked that she had asked him to find someone for her to marry. “If there is anyone I can count on, it’s Ajay. He is like a child and yet so protective. The atmosphere on set when he’s around is stress-free. We share a unique relationship and an unconditional affection,” she added. 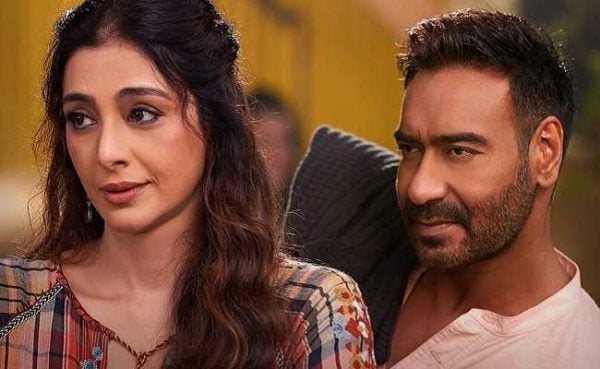 In another interview with RJ Siddharth Kanan, she said that Ajay Devgn will never ask her to get married and settle down. “They know me too well. They know what’ good for me.” When Siddharth asked what is good for Tabu, Ajay answered, “We are good for her.” He said that they have always been this way since childhood. Prodded further on why she hasn’t settled down, she says that she settled well within his family. “Hum inke family mein settle ho gaye, doston ki family apni family hai (We have settled into his family).”

Ajay and Tabu have shared the screen space in Vijaypath, Haqeeqat, Thakshak, Drishyam, Golmaal Again, and De De Pyaar De. The two stars will also share screen space in Drishyam 2 and Bholaa, an action-drama that is a remake of the Tamil movie Kaithi.