Filmmaker Kabir Khan began his career with the movie Kabul Express in 2006. The movie was based on his documentary research of Kabul city. It captured the simmering tensions and conflicts between Afghanistan and the Taliban. Back then, the city was coming out of the terror of the Taliban. At present, the Ek Tha Tiger director is watching the news as well as videos coming from Afghanistan and is quite worried about the safety and fate of the people, women, and artistes there. 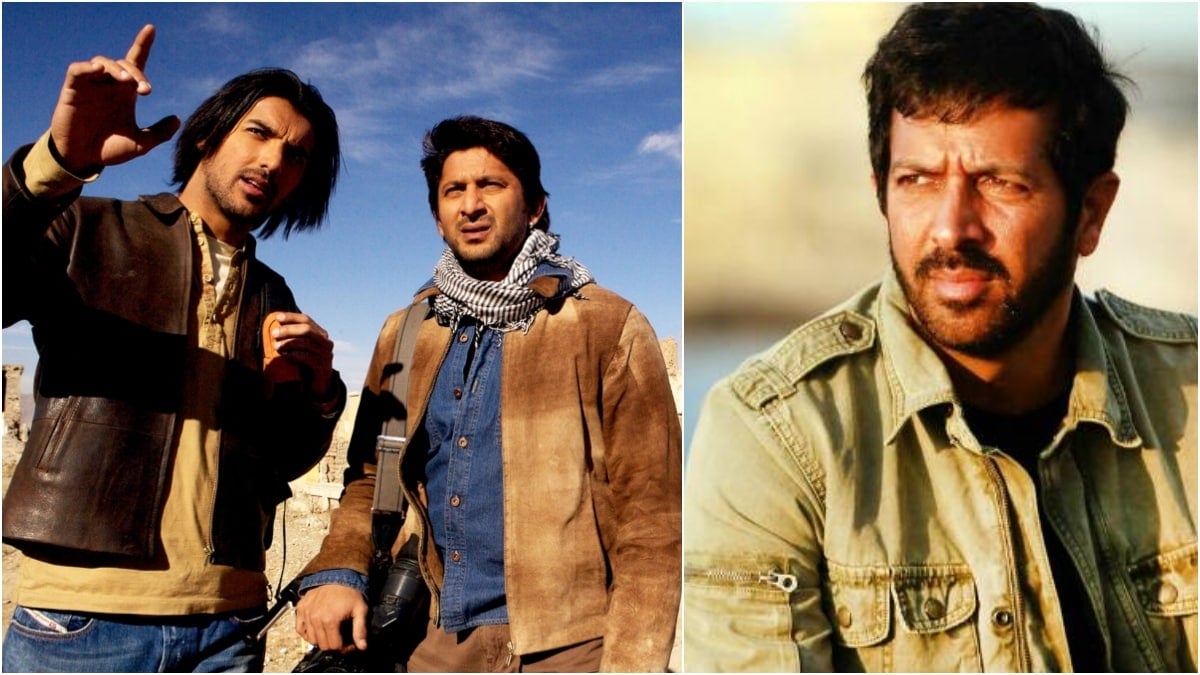 The situation of the country at this moment has sent the filmmaker in two minds about a follow-up to his documentary. “All of this is bizarre that after 20 years an organization like the Taliban can come back,” said Khan. Remembering an incident from the past, Kabir revealed that while he was filming his documentary, one of the Taliban members assured the comeback of the organization in Afghanistan. He recalled, “It makes me remember one little incident from my documentary, where we were interviewing some of the Taliban members in 2001 post the 9/11 incident. And one senior Taliban member just looked straight into my camera, said, ‘You think we are gone, we will be back.’ The confidence with which he said at that time sent chills down my spine. And now, when I remember that statement, it haunts me.”

Kabir is feeling guilty at this point in time. The filmmaker talked about how his friends have been sending SOS calls, but he is unable to help them. “One of my friends and actor Bashir has been forced to run away from his house and go underground after his place was ransacked by the Taliban,” revealed the 52-year-old. 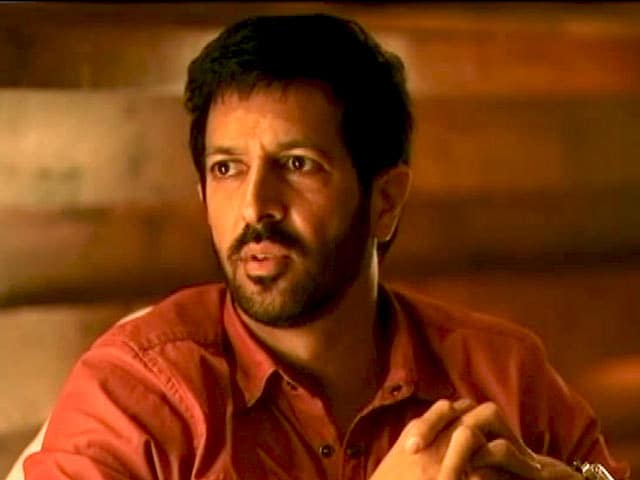 Khan who is deeply disturbed by the ongoing crisis in Afghanistan fears that the Taliban, after seizing powers will first cut the entertainment cord of the country. The director feels artists are anyway soft targets because they are “high profile and recognizable”.

He further elaborated on it and said, “In the first avatar of Taliban in 1996 -2001, forget films, they did not even allow photography. The only photographers that were allowed to operate were passport photographers.”

Talking about the suffering that the film industry in Afghanistan could go through in the future, Khan said, “A lot of small-scale films were being made. I don’t know whether they will be allowed to continue or whether anybody will have the courage to try and continue. Because everybody knows their opinions on cinema and music. I doubt that the film industry will be allowed to survive. The Taliban ideology will not allow them to continue.”

Khan also pointed out how all this will affect Afghanistan as a shooting destination. “And that has also been one of the saddest things because when we went to shoot Kabul Express, they were so excited about films being shot there, hoping more films will follow. That also didn’t happen because of security concerns,” said Kabir.

Well, we really hope that the situation eases down in Kabul so that Filmmakers like Kabir Khan can weave more magical cinematic stories in the land of Afghans.