Tamannaah Bhatia has an unmatched fashion sense and never shies away from experimenting with her style statements. Be it a photoshoot, a casual outing or any other work project, the actress is always seen in style. Once again, the actress has grabbed headlines with her stunning look in a black outfit, which definitely needs to be bookmarked. 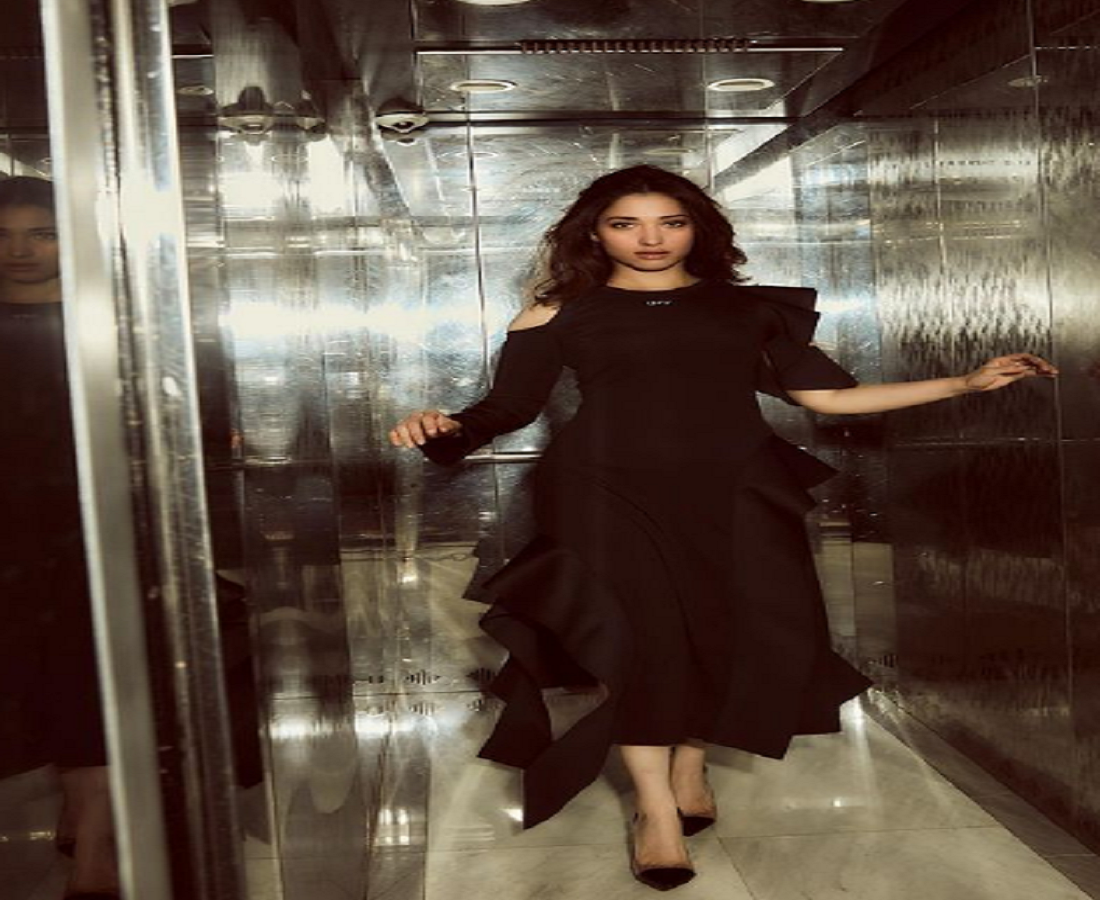 Tamannaah Bhatia stepped out in Mumbai in a gorgeous black maxi dress that featured ruffles at the bottom and a figure-skimming A-line silhouette that perfectly accentuated her frame. She completed her starry-night look with minimal makeup and left her traces bare. She went without an accessory look and flashed a smile as she posed for the pictures. 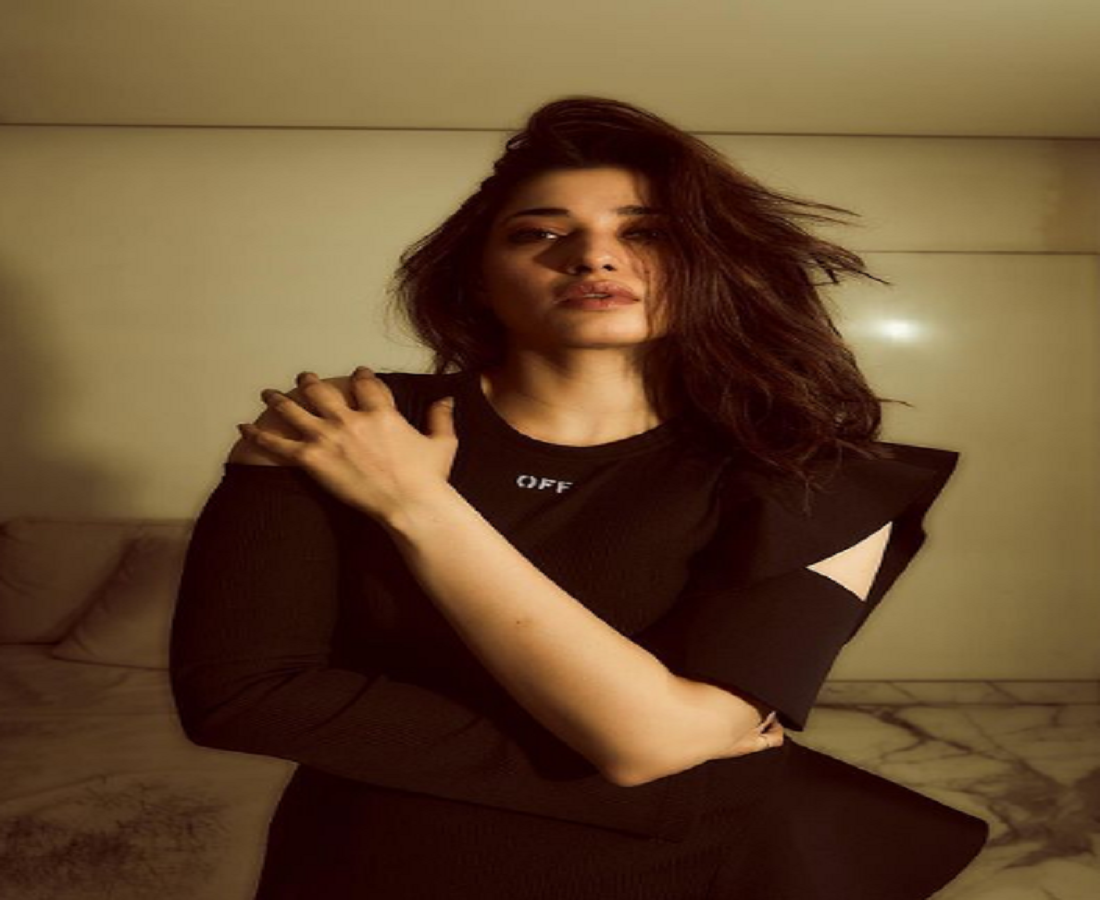 Speaking about the work front, Tamannaah Bhatia will be seen in Anil Ravipudi’s upcoming comedy flick “F3: Fun and Frustration”. F3 is the sequel to “F2: Fun and Frustration” (2019). F3 is also the second part of the ‘Fun and Frustration‘ franchise. The film is scheduled to be released in theatres on May 27, 2022. Recently, the trailer for “F3” was released, and it was a laugh riot. It promises more entertainment than the first part. Let you know that the movie “F3” is based on money and how to deal with monetary problems. 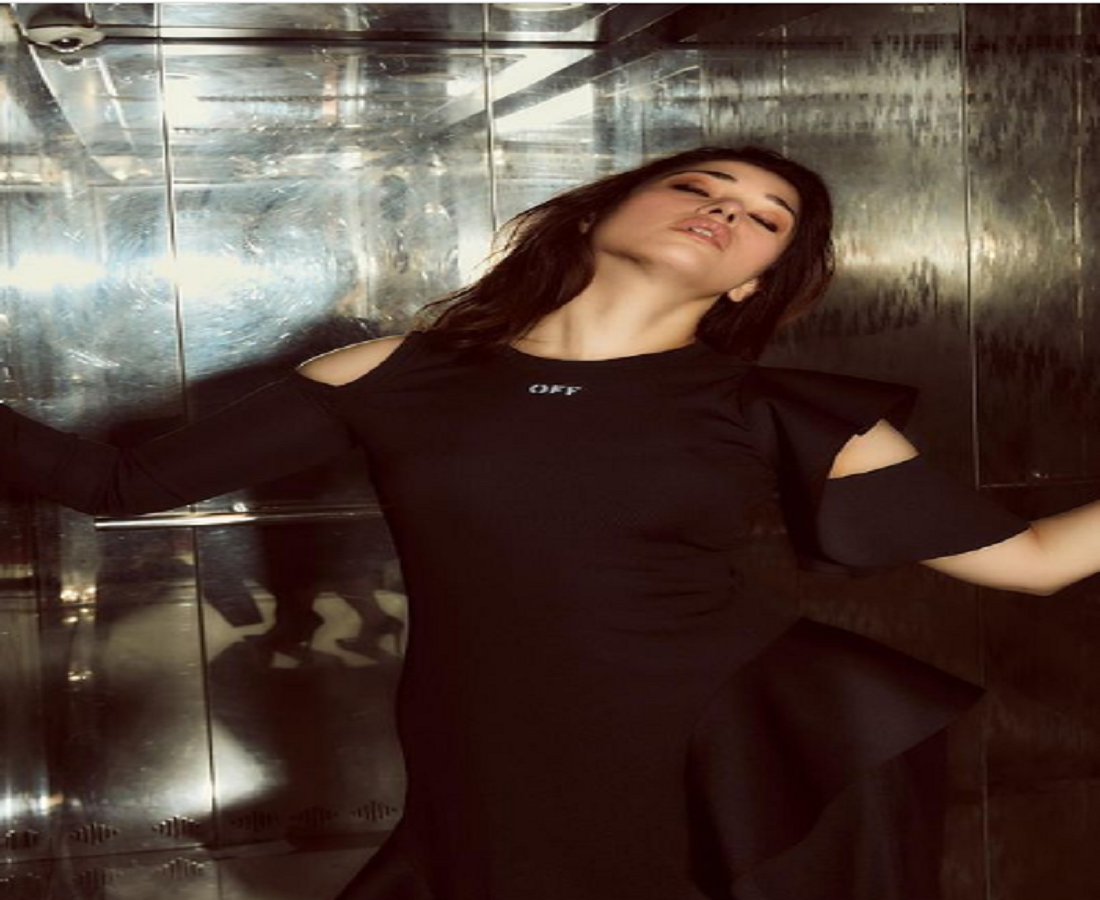 She will also be seen in Nagashekar’s romantic drama “Gurthunda Seethakalam.” The actress also has films like “Bole Chudiyan,” “Bhola Shankar,” “Chor Nikal Ke Bhaaga,” and “Yen Endru Kadhal Enben” lined up for this year’s release.