Sahana, a Tamil and Malayalam actress, was found tragically dead on her birthday, on April 13. Sahana was found hanging on the railing of the window at her residence in Parambil Bazar. After her body was found under mysterious circumstances, the police took her husband, Sajjad, into custody as Sahana’s parents have termed the death a murder. 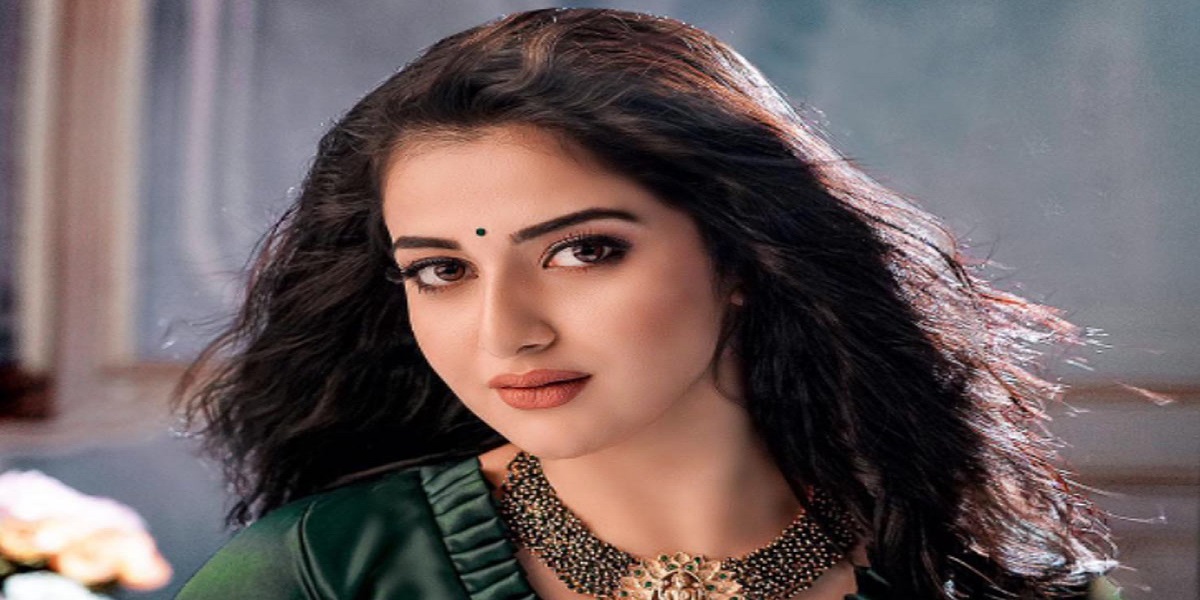 According to reports, Sahana’s mother told the media, “My daughter will never die of suicide. She has been murdered. She always used to complain to me that her husband was beating her and not feeding her properly. She has been tortured and murdered. The police should investigate this matter and give justice to my daughter.“

According to police reports, there were several fights between the couple over money, as Sahana’s husband is unemployed. In a police statement, the landlord of his house reportedly said, “I heard Sajjad’s call for help and I rushed to the house. I saw his wife lying on his lap as soon as I entered the house. When I asked him what happened, he said she was not responding. So I asked him to take her to the hospital. Then, we called the police, and they were here within five minutes.“ 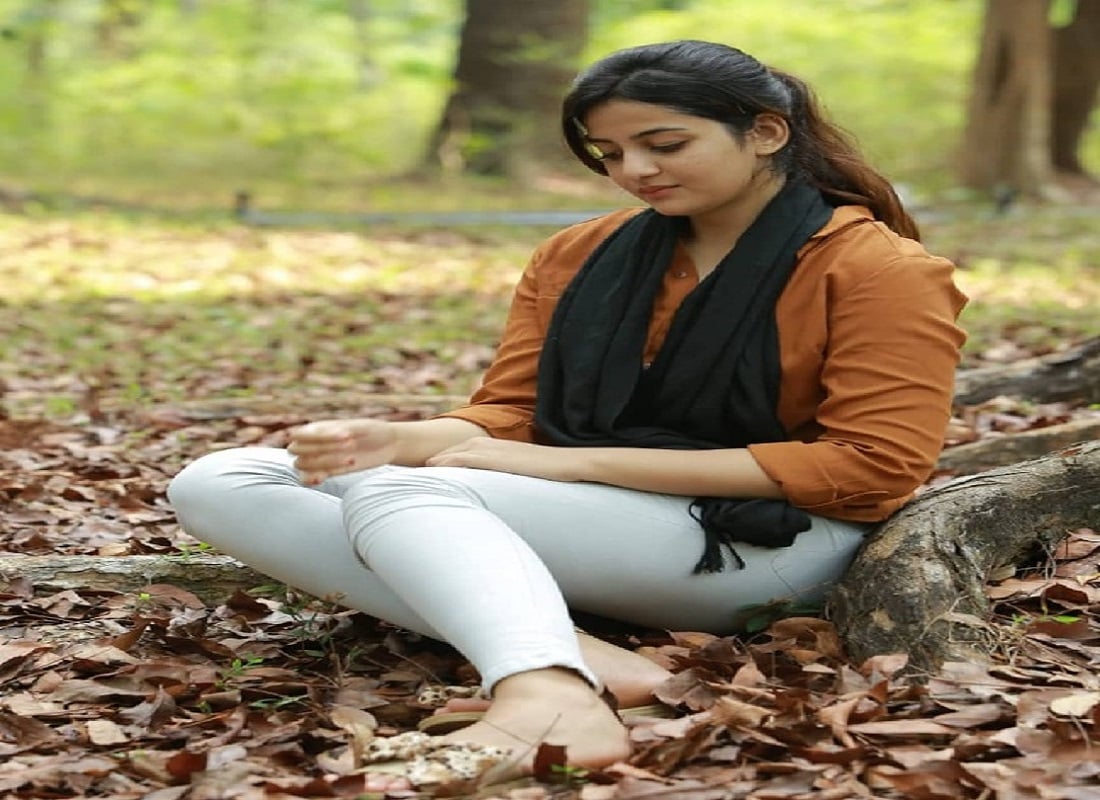 Sahana’s parents also accused her husband, Sajjad, of physical violence and emotional trauma. Reportedly, both of them got married a year and a half ago. It is to be noted that Sahana has featured in several jewellery commercials and also featured in “Lock Down,” directed by martial arts coach Jolly Bastian, which is all set to be released in theatres.