Tara Sutaria On Being Body Shamed: ‘Some Called Me I am Overweight Others, Felt I am Anorexic’; Check Out

Tara Sutaria made her Bollywood debut in 2019 with Karan Johar’s film Student Of The Year 2. After her first stellar performance in SOTY 2, the actress receives appreciation from many. At present, the actress enjoyed 2.9 million Instagram followers which are insane for any new debutant in the entertainment industry. 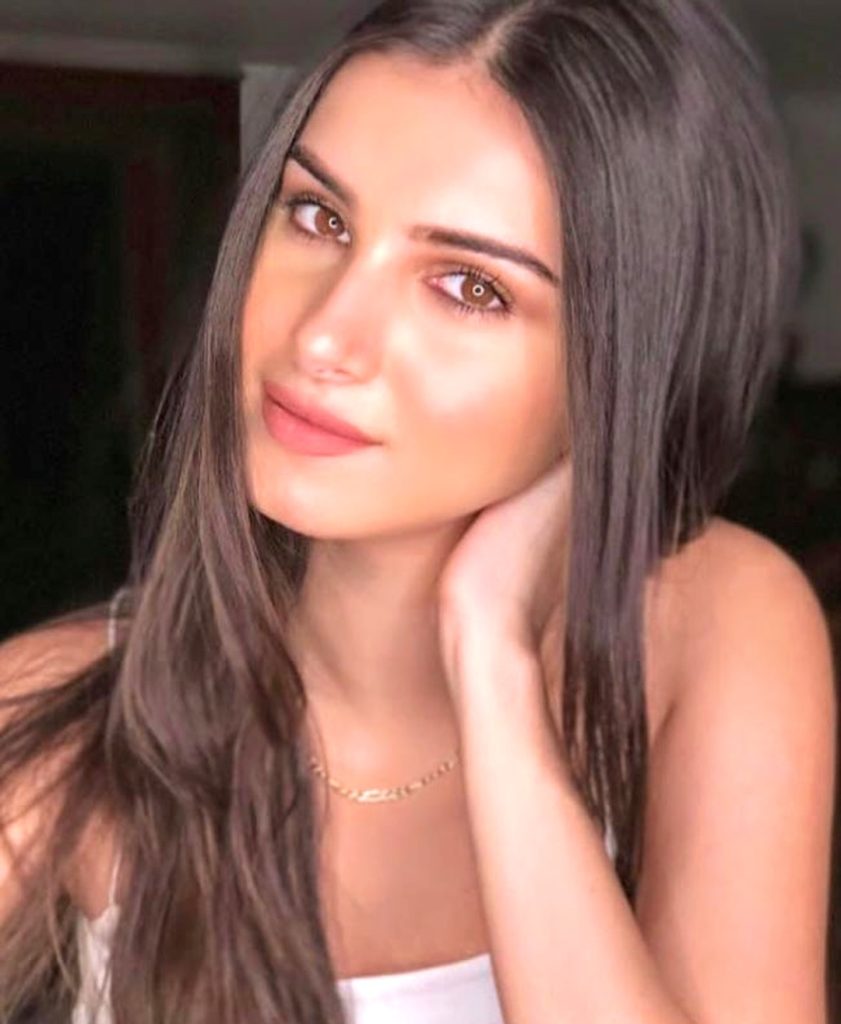 The actress is all set to gear up with her second upcoming movie project, Marjaavaan which is all to release. Meanwhile, in her recent interview, she got all candid about sharing her thoughts on body shaming. The actress revealed how her journey has seen ups and downs and how she suffers from body shaming as well. Tara had also expressed her views on why it’s so difficult for an outsider like her to fit in at the entertainment industry parties. 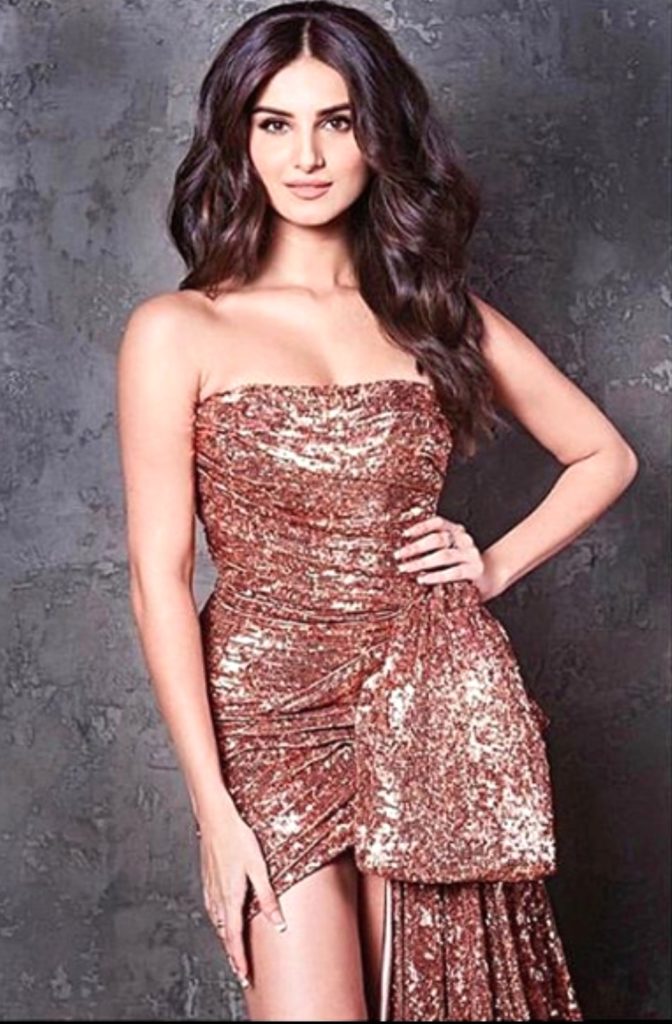 Recently, she had opened up about being body-shamed. She had stated that she was constantly judged for her overweight. Some people had even judged me for looking anorexic after debuting in SOTY. She further added when I gained a few kilos, people started body shaming me for being overweight. She said.

Tara further mentioned, “When you perform and you are young, a lot of people don’t take that very seriously. They want to criticize you in a certain way which is very detrimental for your growth. I have been performing since I was a 3-4year old kid. So that’s quite a few years of being a professional artist. In that way, some occasions have been annoying me where people have said things like, ‘Why did she choose to do this and that?’ But then I met Karan Johar and that’s how I got SOTY 2 and my whole appearance got changed.” 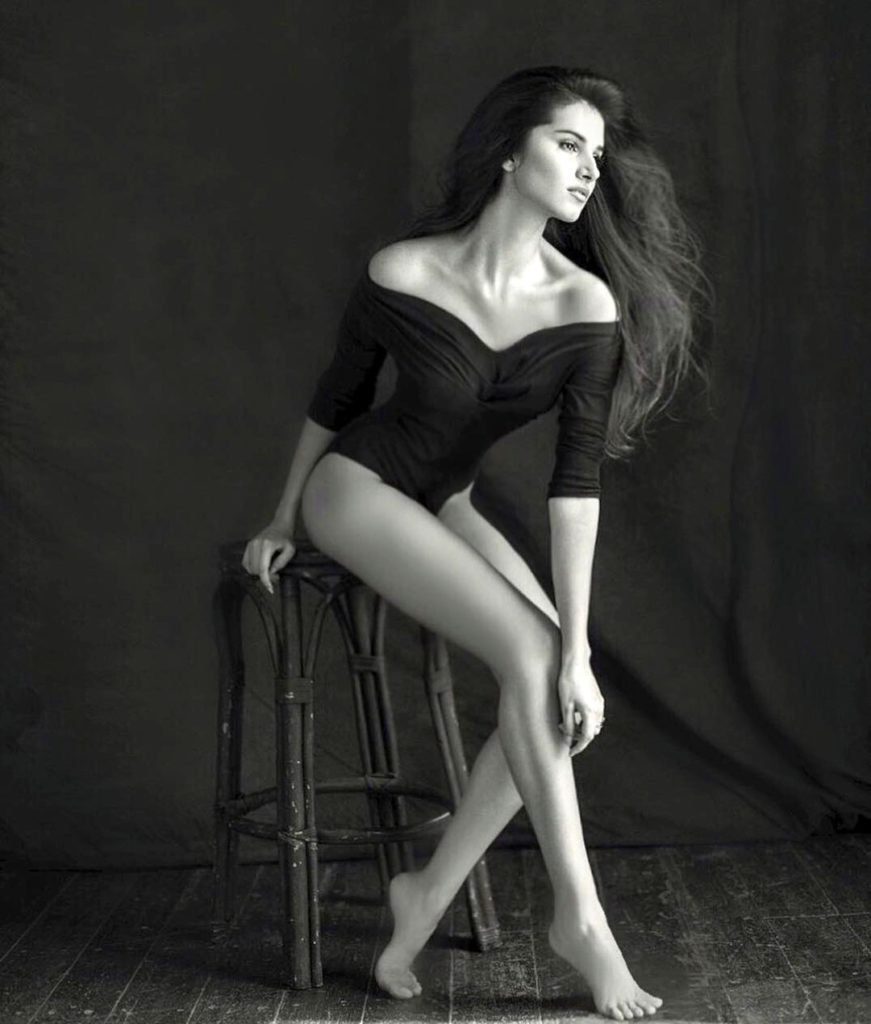 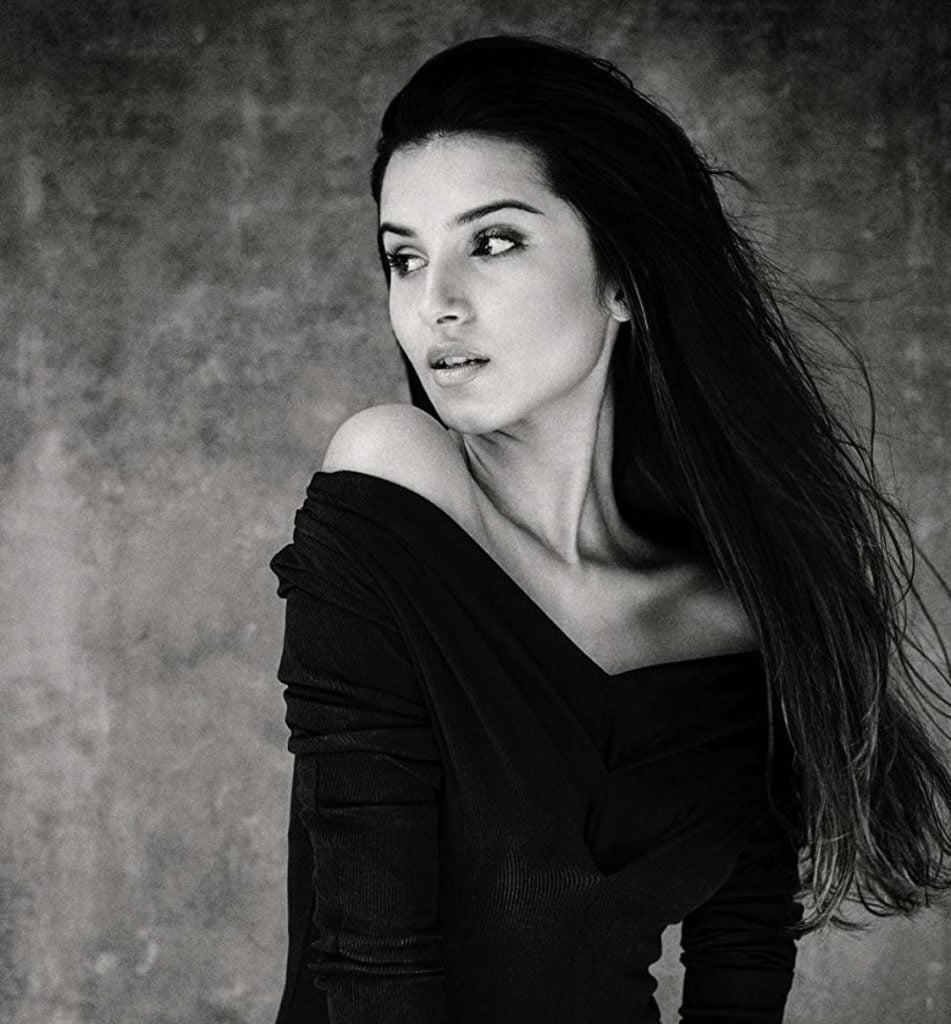 She revealed how people were calling her anorexic. Tara stated that “People will go to say a lot of hurtful things to you. Such comments use to bother me a lot in the beginning but not anymore”.