A guy was detained after he tried to ram his car into Taylor Swift’s New York City apartment and attempted to break the intercom equipment off the wall. Being famous has a cost, and many celebrities have to pay it. Attempts to trespass into a celebrity’s private area have been documented on multiple occasions.

The singer has had her fair share of stalkers. Swift has received a slew of letters, some of which include death threats. Another individual attempted to break into her New York City home on another occasion. A recent complaint claims that someone attempted to trespass on her property once more. 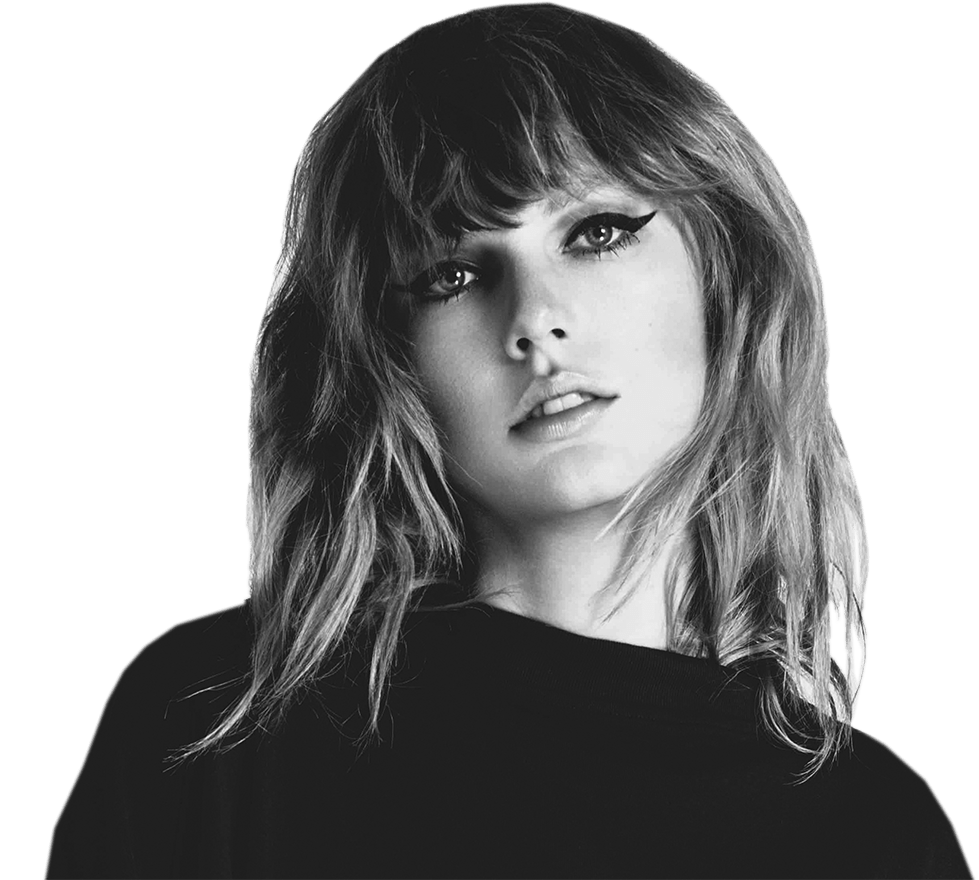 According to TMZ, a man was arrested after reportedly driving the wrong way towards Taylor Swift’s apartment and then crashing into the building and a fire hydrant while in reverse. According to the story, after wreaking mayhem, the guy exited the truck and began mumbling something about the pop artist.
Authorities arrived on the scene after receiving an emergency 911 call and arrested the guy, who was then allegedly brought to a hospital for psychiatric examination. The individual in question is also accused of telling police that he won’t leave until he meets Taylor Swift. 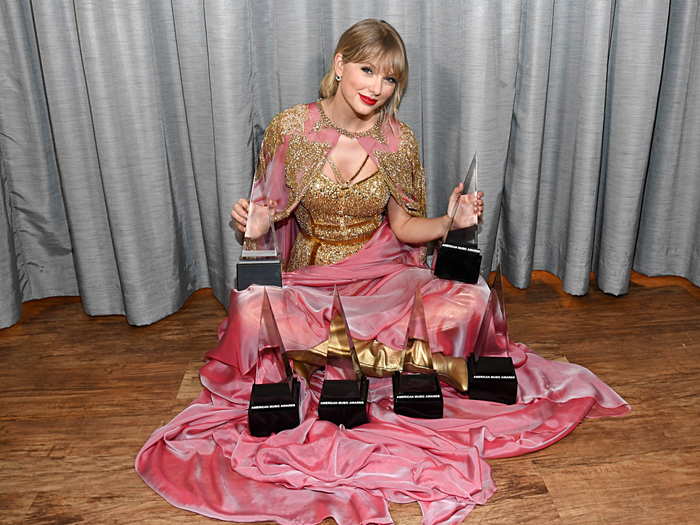 The officers indicated that the man was inebriated and that he may be charged with DUI and criminal mischief.
According to the article, it’s unclear whether Taylor was present in her residence at the time of the event. In April of last year, a man was sentenced to 30 months in jail for stalking and threatening to kill the superstar.

Meanwhile, Taylor Swift has made headlines after Damon Albarn, another performer, alleged that Swift does not create her own songs.