Actress Tejashwi Prakash’s stars have been on the heights ever since she became the winner of Bigg Boss. Earlier she was cast as the lead actress in Ekta Kapoor’s show Naagin, now Tejashwi has bought her dream car Audi Q7. And you will be amazed to know that the cost of this luxury car is Rs 1 crore. 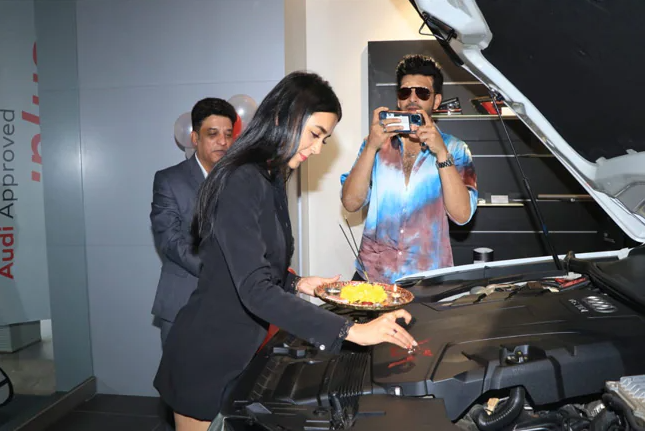 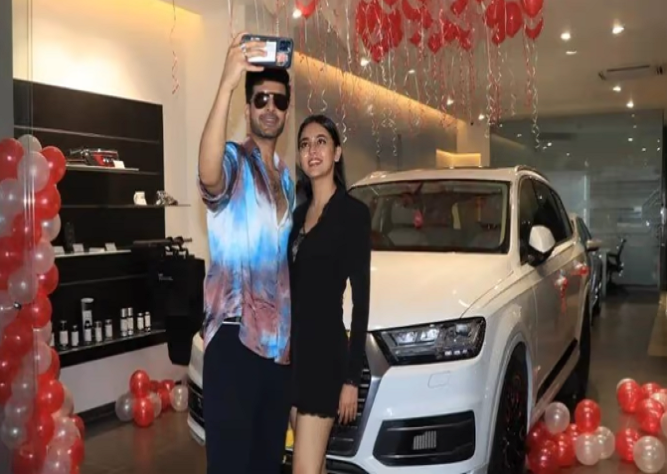 Tejasswi Prakash herself took her new car out of the showroom while driving. Karan was also present with her at the showroom. In some pictures, the actress can be seen bursting coconuts in front of the new car in a black colored short blazer dress. Tejasswi Prakash and Karan Kundra both looked very happy in the pictures. Tejasswi has also posted an Instagram story while driving her new car.