The 3rd Covid-19 Wave Might Not Be As Impactful As Second Wave, Says ICMR Study

According to the recent study conducted by the Indian Council of Medical Research (ICMR), its “very unlikely” that the third wave of Covid-19 infections in India will be as impactful and large as the second wave. The estimates of the study by the research council are based on mathematical models.

The study “demonstrates plausible mechanisms by which a substantial third wave could occur, while also illustrating that it is unlikely for any such resurgence to be as large as the second wave.”

The model is, however, subject to many uncertainties. It also maintains the fact that citizens should better be aware and take precautions from the third wave of Covid-19. It states that it is important to level up the vaccination drive so as to mitigate the impact of future waves of the virus.

The mechanism for lowering the impact of future waves could be ‘imposing of lockdowns’ as they are highly effective in controlling the transmission of viral infection.

According to the predicted model, there is a possibility that the new variant of the virus will be more transmissible and will be capable of getting rid of prior immunity.

It highlights the following three points that we should ponder upon for the upcoming wave:

1. Health Systems: The results of any preparedness will neither depend on non-medication measures nor on lockdown. It will depend on the health system of a particular state. Like if we take into consideration the Northeastern states and Maharashtra, these regions had imposed an early lockdown during the second wave of Covid and the implementations of lockdown took place a while before the wave could touch its peak. But none of such measures helped. There needs to be a strengthening of overall health systems. For example, improvement in tertiary care capacity and enhancement in coordination throughout India’s complex healthcare system are the most important kinds of developments for long-term benefits not just during the times of pandemic but in other situations as well. 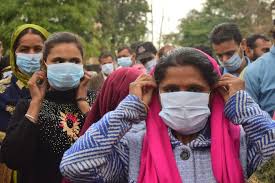 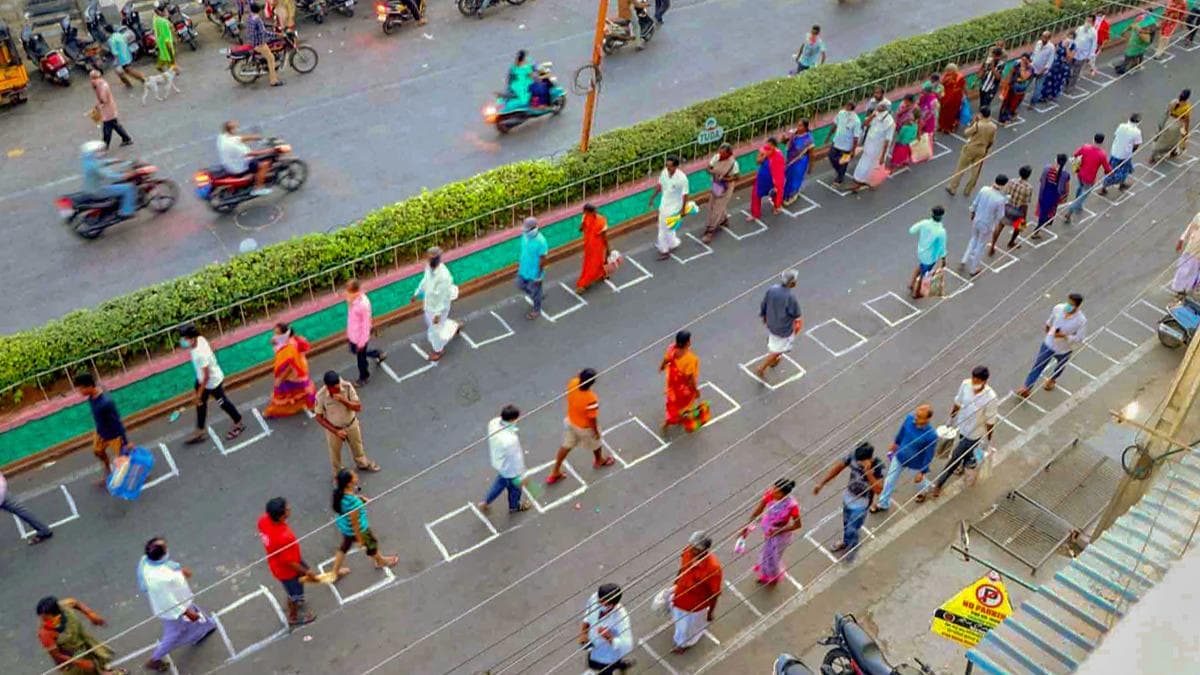 3. Biological factors: The most crucial take at this point in time is to make people aware of the efficacy of vaccination. A piece of evidence from the UK suggests that a single dose of the Oxford-AstraZeneca vaccine shows reduced efficacy against symptomatic infection. And two doses show even higher efficacy. Scaling up the process of vaccination can help in burdening down the impact and effects of third-wave on the population. 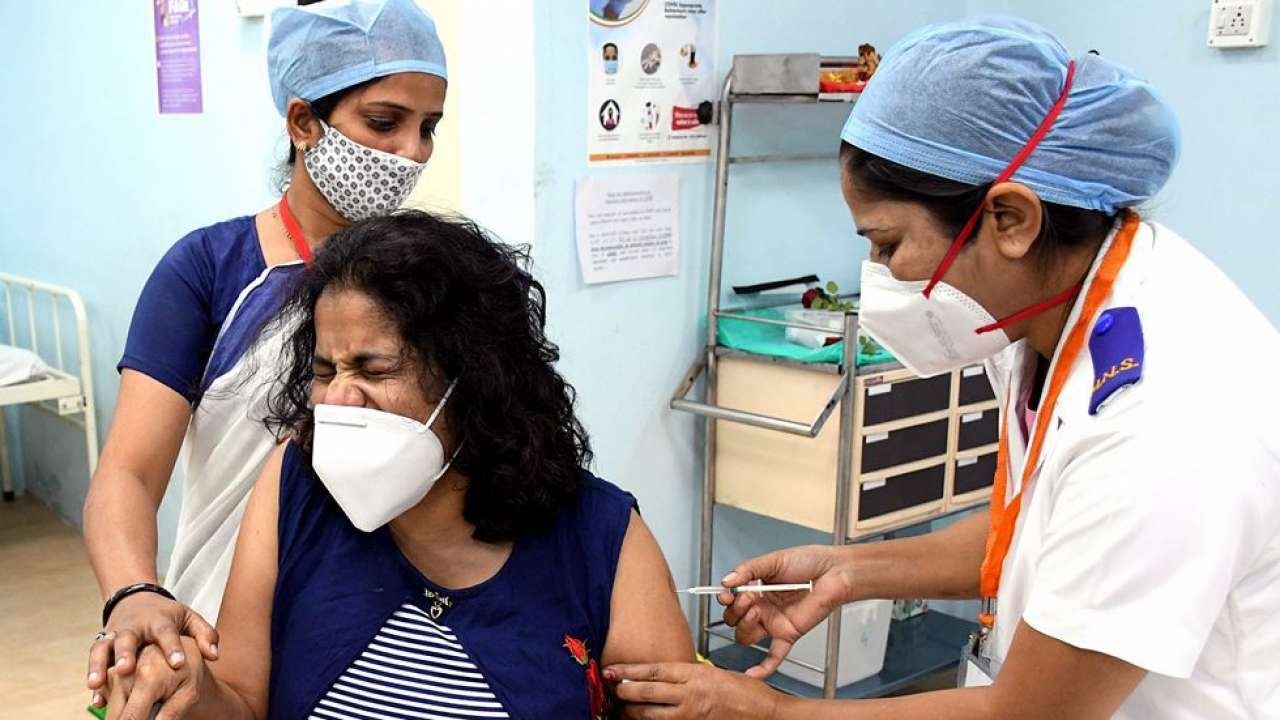 The study has also stated that even if a previously infected individual becomes re-infected, it is likely that the repeated infection would be substantially less severe than the original exposure.