The CISF Officer Who Stopped Salman At The Airport Said – This Is Our Routine Work, Everyone Has To Investigate

The video of film actor Salman Khan being stopped at the airport went viral. After this news came that the phone of the CISF officer who stopped Salman at the airport has been confiscated due to a violation of protocol. Now a CISF official says that stopping Salman Khan at Mumbai airport was a routine checkup process. Not only in Mumbai, but at all airports across the country, CISF personnel stop common citizens as well as celebrities for investigation. 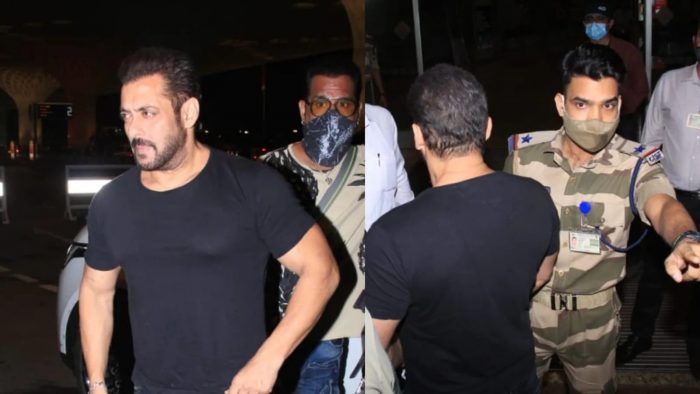 This officer says that whether it is a common man or a celebrity, everyone has to get the documents checked to go inside the airport. In fact, after the release of the video of Salman stopping, many reports claimed that the ASI who stopped Salman Khan was punished, while some reports said that he was rewarded. On this also the CISF officer has given complete information. The officer has spoken to an English newspaper. CISF officer Anil Pandey says that the name of the CISF jawan who stopped Salman is Somnath Mohanty. He has also been awarded by CISF. He has been awarded for Best Performer in Internal Assessment. 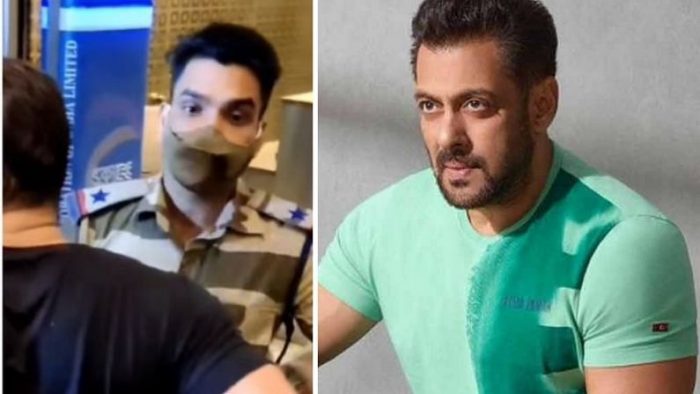 The officer has denied that the CISF jawan was given the award for stopping Salman. He said that the process of checking documents at the airport is a routine task. From common man to celebrity, everyone has to get this investigation done. He said that someone had spread the rumor by making the video viral that the CISF has given an award to the jawan for stopping Salman Khan at the airport. That’s why we had to clarify this whole matter by tweeting. The officer said that the ASI did its job as per the safety protocol of the airport and stopped Salman Khan for investigation. The CISF official said that when big celebrities are stopped at airports, their videos go viral as there are paparazzi and fans of celebs present, who make their photos and videos.