“The Film Kuttey Made Me A Better Actor” , said Arjun Kapoor: Deets Inside!!

Bollywood actor Arjun Kapoor remains in limelight for his personal and professional life. He often shares pictures with his lady love Malaika Arora. According to reports, the actor has started shooting for the last schedule of his upcoming dark comedy film Kuttey. He also revealed that he has become a better actor on the sets of the film. 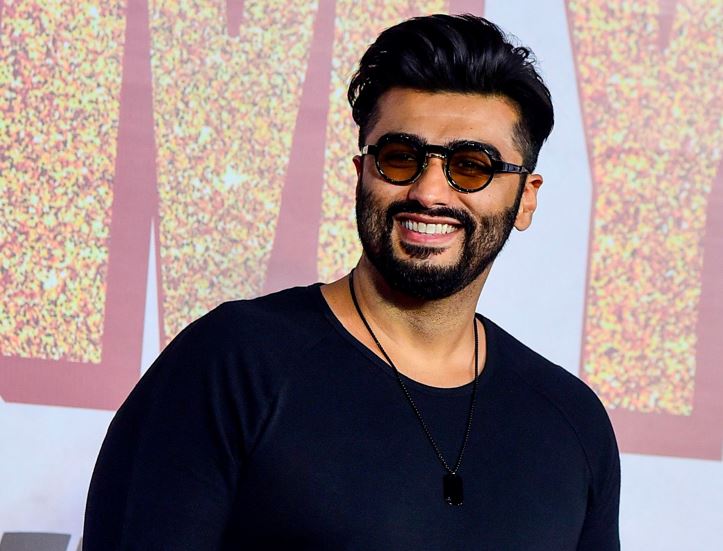 As reported by news agency IANS, “I just couldn’t wait to come back on the sets of the film and surround myself with the ocean of talent, which this film claims”. The actor further said, “I feel it whenever I am on the sets of a kuttey. So I think it’s my first day in the film industry, because every day is a wonderful learning experience. Watching these well-loved actors give their best in every scene. I get inspired a lot”. 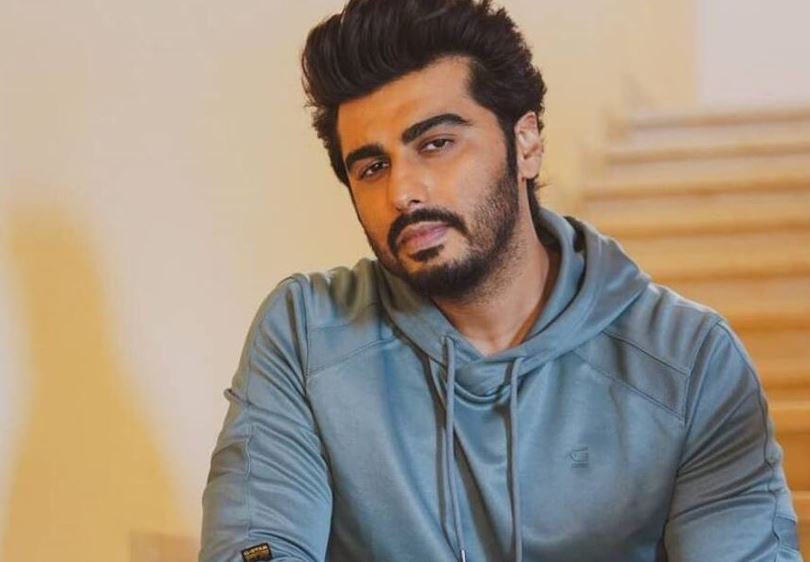 At the same time, talking about the shooting of the film, he said, “I have two weeks to finish the shooting of kuttey and I know that I have become a better artist by being on this set”. 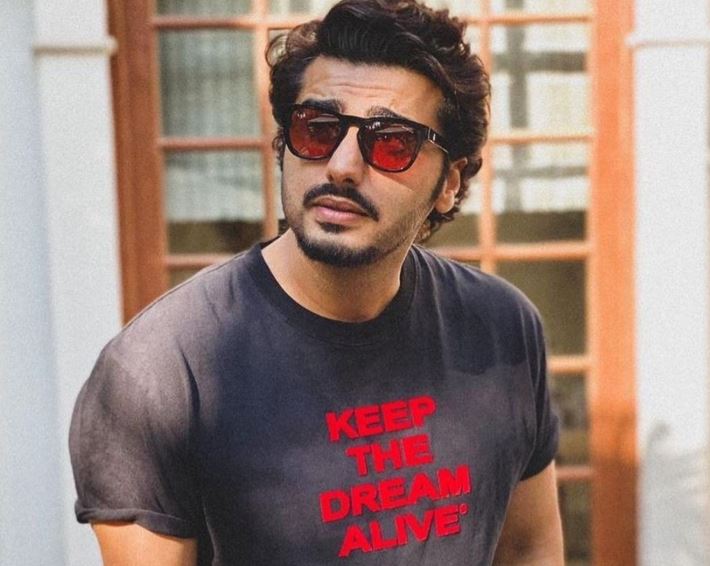 This film starring Arjun Kapoor is being produced under the banners of Luv Films and Vishal Bhardwaj Films. The film is presented by T-Series. Let us tell you, apart from Dog,  Arjun Kapoor is going to play the lead role in films like Ek Villain Returns, The Lady Killer.