Miss Universe Harnaaz Kaur Sandhu is in legal trouble. Upasana Singh of The Kapil Sharma Show fame has moved the court accusing Sandhu of not honouring an agreement. According to Upasana, Harnaaz was supposed to be given 25 days to promote her Punjabi movie ‘Bai Ji Kuttange’ but she is not responding to her messages or emails. She also claimed that the film was initially shelved because Harnaaz could not promote it and now that it is releasing on August 19, Miss Universe is again unavailable. 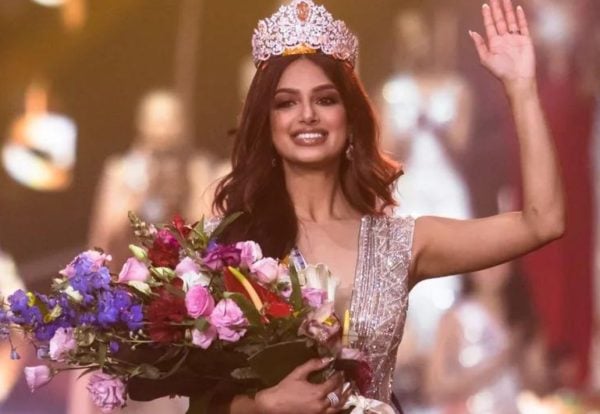 Upasana Singh said, “She was a beginner for us but she then became Miss Universe. As per the contract, Harnaaz was supposed to give 25 days for the promotion of the movie. All actors and actresses are supposed to promote movies. Even big stars follow this. We have all this in our contract. I sent multiple messages to Harnaaz asking her for dates. We were supposed to release the film on May 27. She did not reply to any of our emails, message, or phone call. Now the film is released on August 19. We have been trying to contact Harnaaz. I told her to give me 5 days instead of 25 for the film’s promotion. But she refused for the same.” 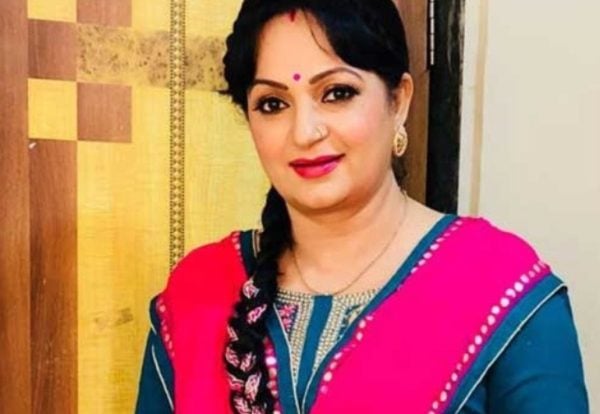 She also added, “I gave her a chance when she wasn’t the Miss Universe but a struggler. I had put all my hard-earned money into this film. This is not a small movie.”

Before winning the Miss Universe 2021 crown, Harnaaz Sandhu was rather living in her house with Upasana for some time. Upasana had revealed the same in December last year when she told, “Harnaaz called me after winning the crown and shouted that she fulfilled her promise. I could feel her happiness on the phone. I got emotional talking to Harnaaz and couldn’t stop crying. It was as if my child had done something. Whenever Harnaaz comes to Mumbai, she stays with me. When her training started after Miss India, she stayed with us for 5 days.”