The virus has affected actress Sumona Chakravarti, who also appeared on The Kapil Sharma Show. Sumona posted a statement on her Instagram account on Tuesday, stating that she has “quarantined at home” after testing positive for COVID-19. Sumona Chakravarti penned that she has moderate symptoms and has tested positive for COVID. She quarantines at her home. She ended the message with by saying that, “Anyone who has had contact her in the previous week is urged to have themselves checked.” 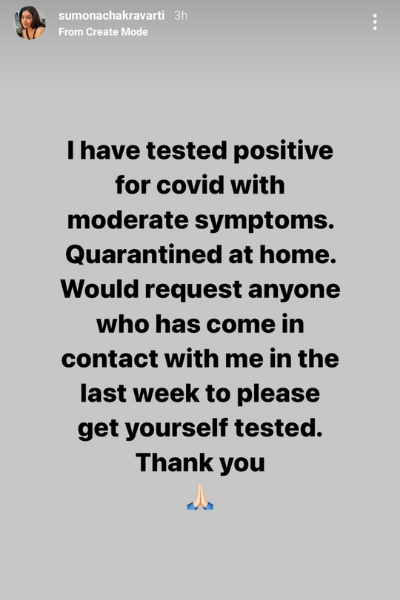 Sumona was not seen in any of Kapil Sharma’s promos last year, leading to rumours that she would not be a part of the show. Later, in a video uploaded by Archana Puran Singh, she explained the reason for her absence. Sumona revealed a few months ago that she has been battling endometriosis since 2011, and that she has been in stage IV for the past few years. 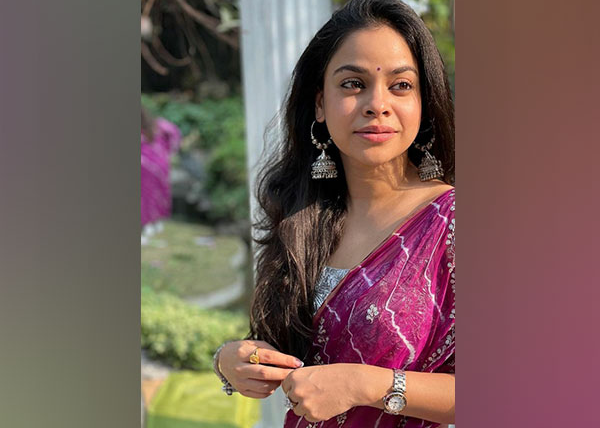 Delnaaz Irani, producer Ekta Kapoor, actor John Abraham and wife Priya Runchal, and actor Prem Chopra and wife Uma Chopra are among the celebs who have contracted the illness in the recent few days. 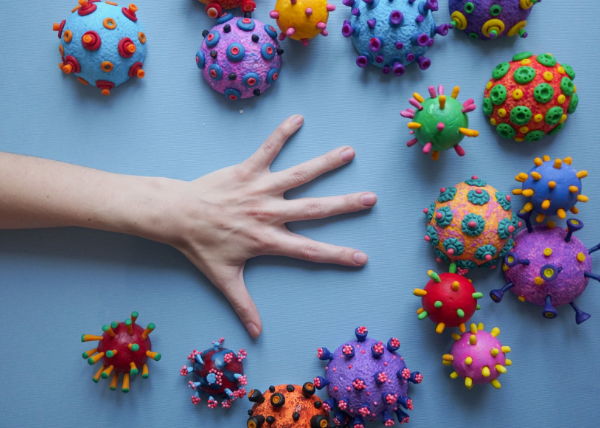 While Kareena Kapoor Khan has finally recovered from Covid-19, other celebrities such as Mrunal Thakur, Nora Fatehi, Shanaya Kapoor, Nakuul Mehta, and others are still recuperating. Arjun Kapoor, his sister Anshula, cousin Rhea Kapoor, and her husband Karan Boolani were all recently found infected with the new coronavirus.