The Lord Of The Rings Series: 8 Facts You Didn’t Know!

Lord of the Rings fans, there’s a completely new middle-earth story to immerse yourself in. It’s a massive project at a time when the fantasy genre is seeing a renaissance.

Check out these 8 facts, Refresh your knowledge of Lord of the Rings!

As anyone who has seen or read The Lord of the Rings knows, Sauron’s Control Ring is extremely important. There were several races of Dwarves, Elves, and Men who received strong magical rings as gifts. This golden ring was made to deceive them. Sauron’s ring, also known as The One Ring, perverted an attempt to unite the people of Middle-earth following a great conflict against Sauron’s old boss, Morgoth.

The Rings of Power is the plot that leads up to the forging of Sauron’s ring, as the title suggests. It’s about the history and politics of Middle-earth following a devastating conflict, as well as the efforts to recover and thrive. Instead of a single quest, as in The Lord of the Rings, anticipate seeing numerous lovely and twisting routes leading the spectator to a fairly dark conclusion. 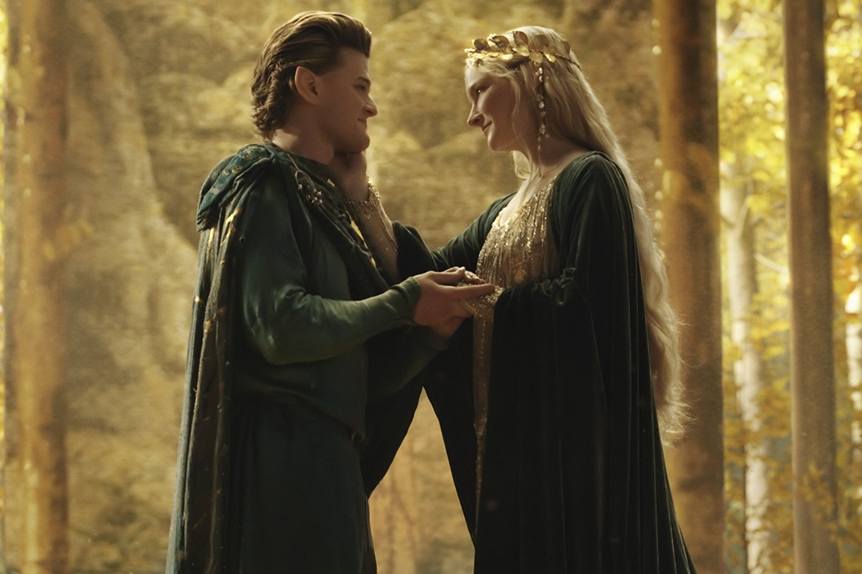 It took an entire year to film the first season

The cast filmed in New Zealand from 2020 to 2021, however, production was put on hold for several months owing to the COVID-19 pandemic. While New Zealand was blocked due to the COVID-19 outbreak, the series was one of seven to be granted an exemption for cast and crew personnel. 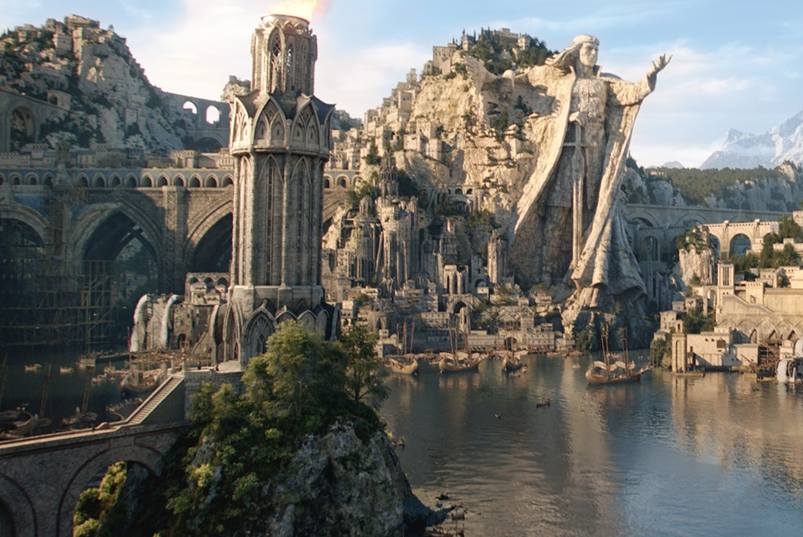 Premiere date was chosen to pay tribute to J.R.R. Tolkien

The 49th anniversary of the iconic writer’s death on September 2, 2022. 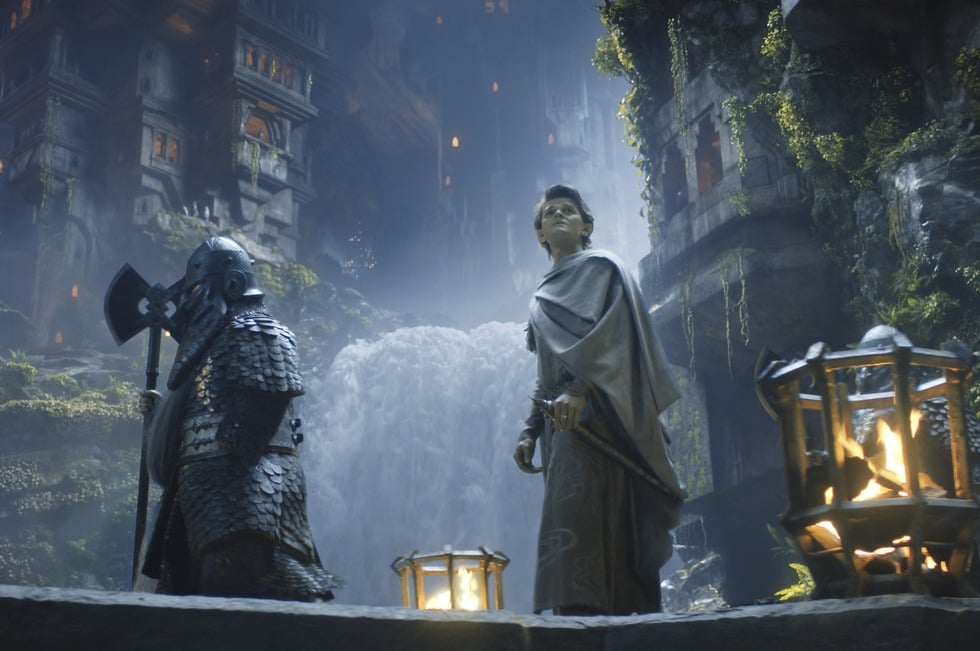 It is the costliest television series in history 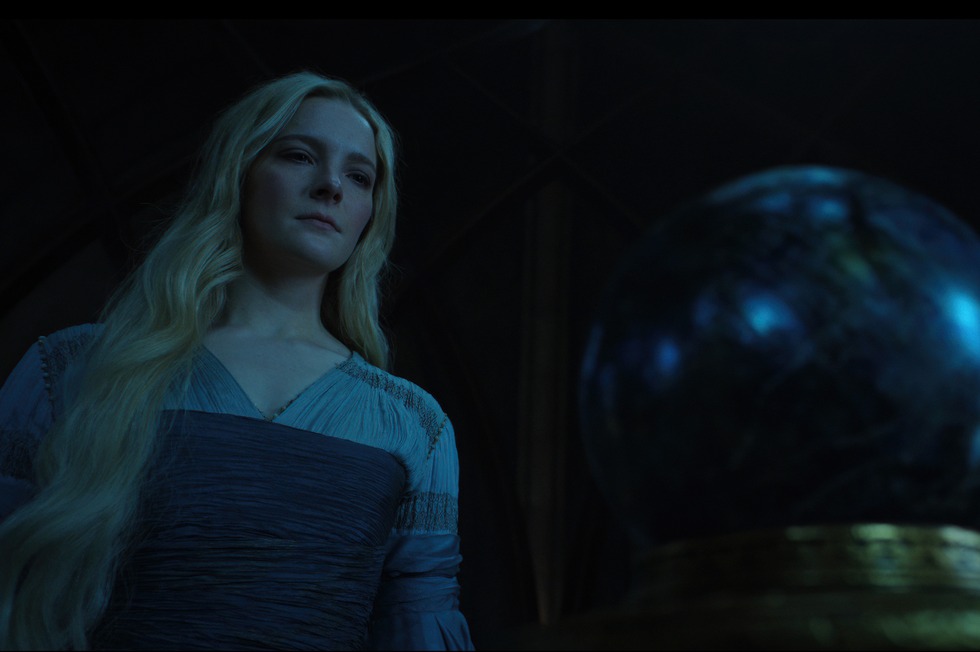 Title has a deeper meaning

According to showrunners J.D. Payne and Patrick McKay, Lord of the Rings: The Rings of Power “unites all the key stories of Middle-Second Earth’s Age.” They teased that until recently, spectators have only witnessed the narrative of the One Ring on screen. There were many rings before there was one, as diehard fans know. 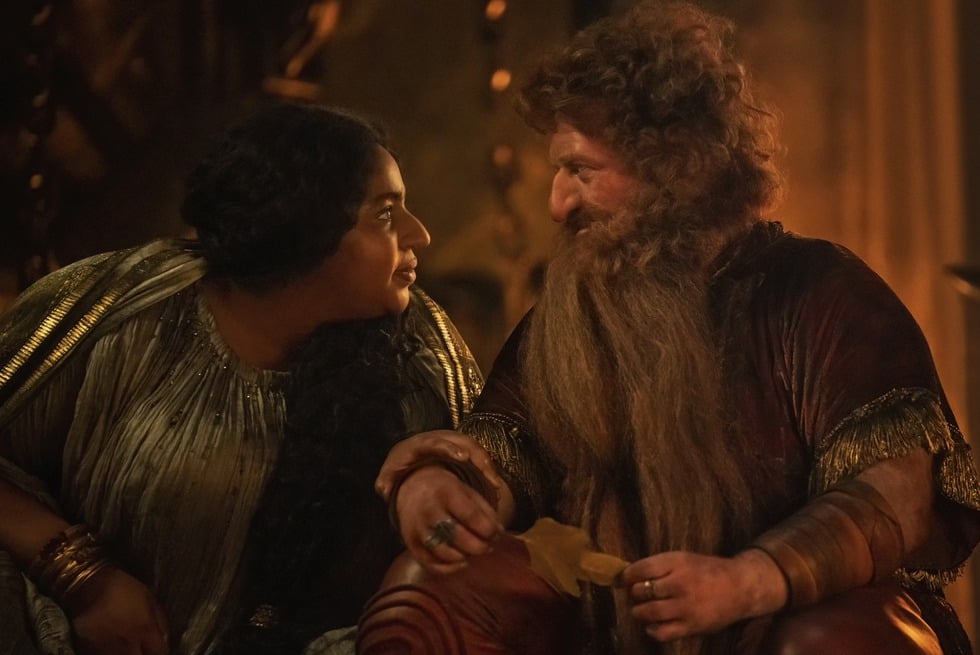 Jeff Bezos was extensively involved in the negotiations

In an unusual move, Amazon founder Jeff Bezos personally negotiated on the accord between Warner Bros, the Tolkien estate, and Amazon. He reportedly pushed his entertainment section for years to create a fantasy series to challenge HBO’s Game of Thrones, and this was it for him. 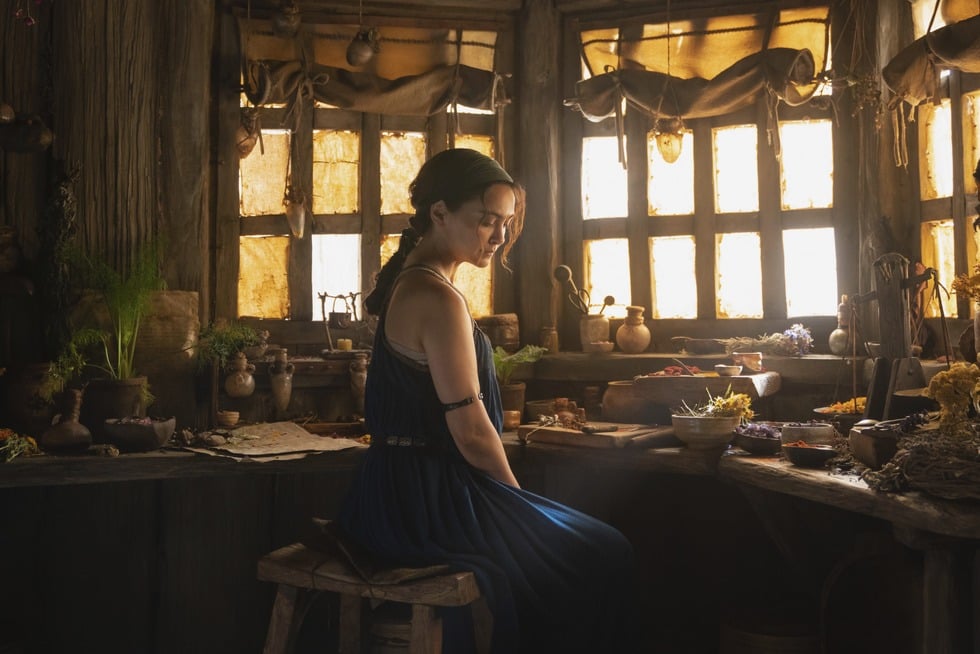 Show is scheduled to run for at least 5 seasons

Most, if not all, loose ends and lingering questions should be resolved by the end of the series. ‘Amazon bought the rights to a 50-hour series, they knew it was a massive story with a defined beginning, middle, and end,’ said J.D. Payne, showrunner, told Empire. 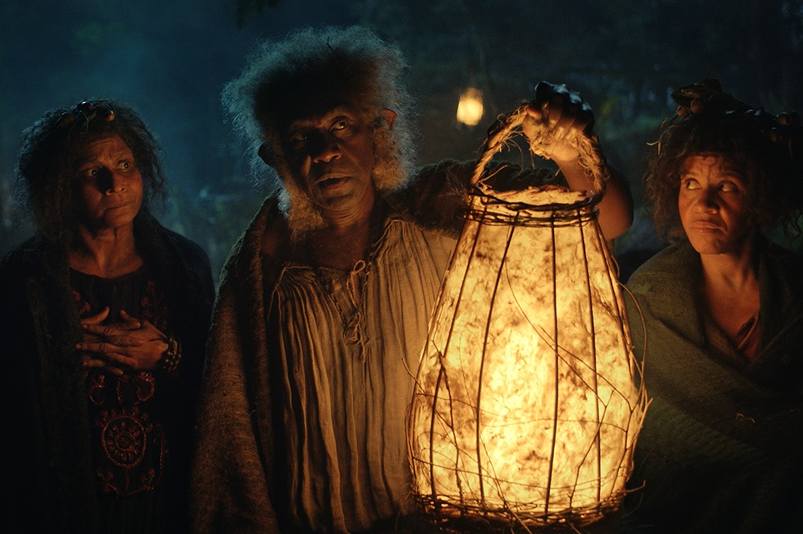 One of the actors has previously appeared in ‘Game of Thrones’

If you recognize Robert Aramayo, he played a young Ned Stark in the hit HBO series Game of Thrones. Years later, he’s portraying a younger version of another important character: Elrond Half-elven. 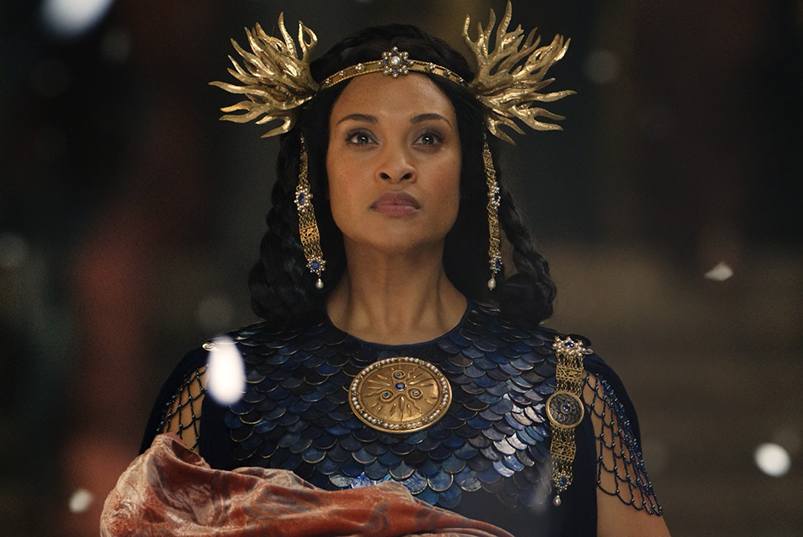 There will be eight episodes in the first season, with Amazon distributing the remaining episodes on a weekly basis following this Friday’s two-episode premiere. Payne told Empire that the story will be told over five seasons, so don’t expect to resolve the story right away. You’re in for a long journey in Middle-earth!

Tags: 8 factsTHE LORD OF RINGS SERIES ON PRIME VIDEOTHE LORD OF THE RINGS: THE RINGS OF POWER