Rachel Brosnahan’s “The Marvelous Mrs. Maisel” Has Been Renewed For Its Final Season- Deets Inside

On Thursday, Amazon Studios renewed its hugely successful series “The Marvelous Mrs. Maisel” for a fifth and final season. The announcement comes a day before the premiere of the fourth season of the Rachel Brosnahan-fronted period comedy.

According to the information, the production of producer Amy Sherman-Palladino and executive producer Dan Palladino for the fifth season of the series is currently going on in New York. The Amazon Studio’s head, Jennifer Salke, said the series means a lot to Prime Video, and the effects of its success will be felt long after its final season. 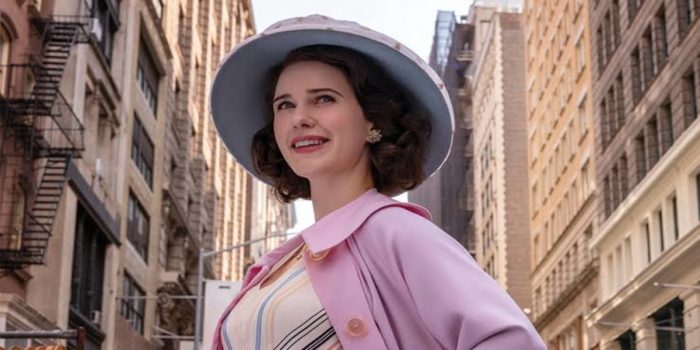 Amy, Dan, and “The Marvelous Mrs. Maisel”, elevating the stories we tell about women, challenging norms in our industry, and forever changing the entertainment landscape with a one-of-a-kind storyline. Salke said, “Dozens of awards reinforce Maisel’s legacy in many ways, but what’s even more enduring and poignant is the character Amy created and the delightful, fantastic, fantastical world she and Dan created. I can’t wait for fans and our worldwide Prime Video viewers to savour every moment as we begin the conclusion of this unprecedented and unforgettable series.” 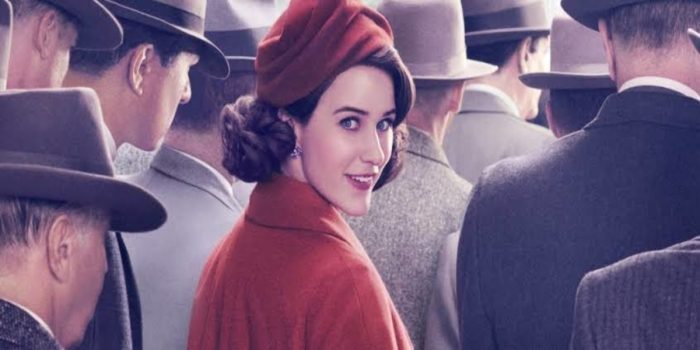 The premiere date for the fifth season has not been decided yet. Brosnahan, who has collected an Emmy and two Golden Globes for playing Midge Maisel, who discovered her talent for stand-up comedy after her husband left, also took to social media to share the news –

“A few days ago, we started shooting season five of “The Marvelous Mrs. Maisel.” It’s bittersweet. The band is back together again, and we can’t wait to share season four with you starting tomorrow. It’s going to be our last rodeo too. Rest assured, our tits are up and it’s going to be one hell of a final chapter. Stay tuned with us.” The series star wrote alongside the script from the previous season. 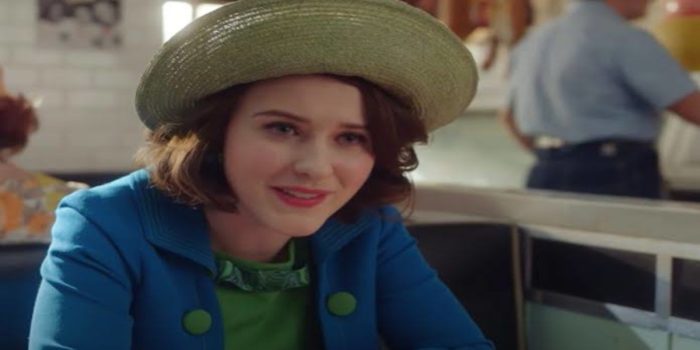