The “Harry Potter 20th Anniversary: Return To Hogwarts” trailer showcases the reunion of actors and filmmakers from the eight-movie series. The movie is set for release on January 1.

J.K. Rowling will be missed at the reunion; she’s written all the books in the Harry Potter series. The series has been based on her books. Rowling has been in the limelight after she commented upon the trans community a year ago after retweeting an op-ed article on “people who menstruate”. 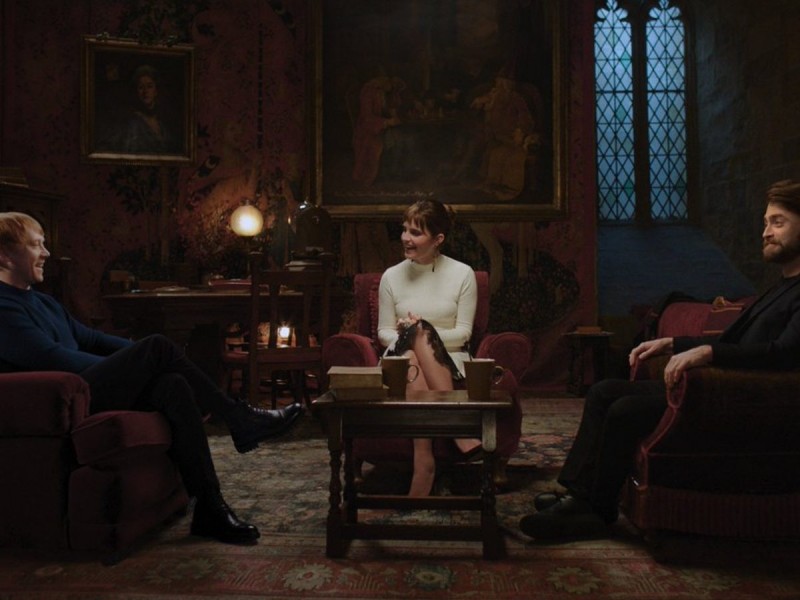 The multi-millionaire author states that she’s a victim of the “cancel culture” and, moreover, she calls herself “TERF,” i.e., trans-exclusionary radical feminist.

Harry Potter and the Sorcerer’s Stone was released in November 2001, and this reunion will mark the 20th anniversary of the franchise. The movie was taped at the Warner Bros. Studio Tour London. 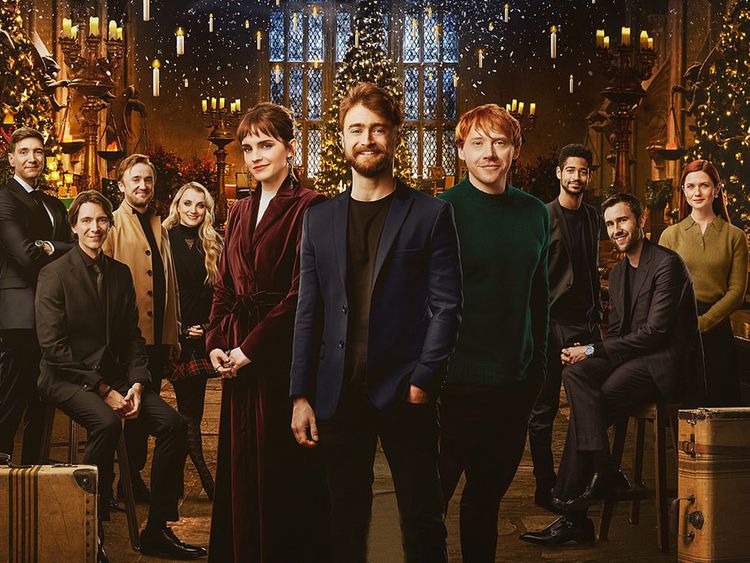 The trailer shows the cast recapitulating the movie, as well as the festivities in the Great Hall. Watson says, “It feels like no time has passed—and loads of time has passed.” Radcliffe says that something that had scared him was “the implication that the most meaningful thing in our life was done”, and that seeing everyone was “joyous”, he realized “it wasn’t though.”