Smart Jodi, a reality program, will premiere shortly. The show will put prominent celebrity couples’ love, connection, and compatibility to the test. The program will also include Ankita Lokhande and her husband Vicky Jain. The connection between the two is magnetic in the newest episode trailer. 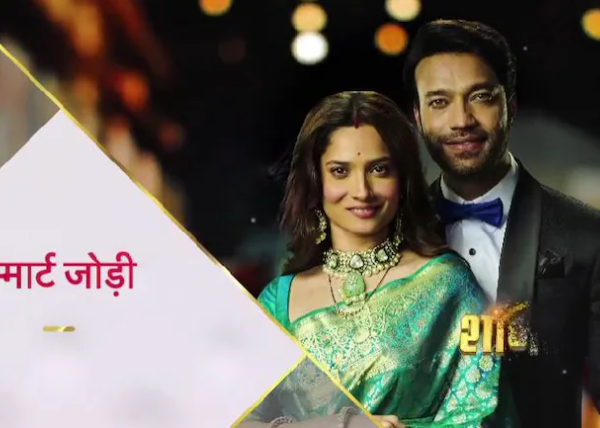 Vicky Jain and Ankita Lokhande are ready for the performance. It will be the first time she appears on film with her hubby. Taking to Instagram she wrote, “Never knew that you can act too. Welcome to the world of light, camera, and action baby. I’m sure we will enjoy this journey of togetherness and create beautiful memories which stay with us forever @jainvick Toh dekhna na bhoole Iss shanivaar Raat 8 baje #smartjodi only on @starplus with us #anvikikahani #myhusbandsdebut.” 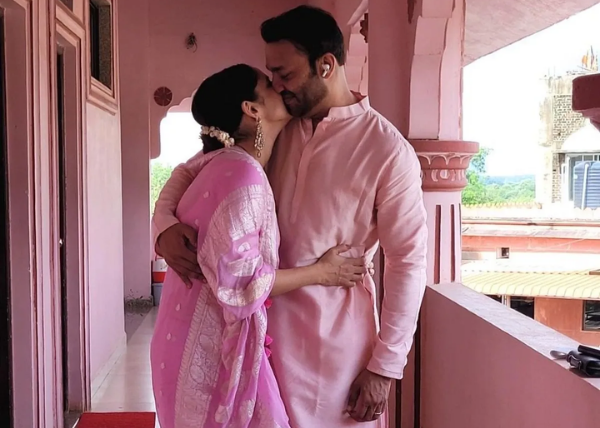 Smart Jodi is a reality program that will unite couples on a single platform. Ankita and Vicky’s chemistry is off the charts, according to the channel’s first look. Vicky and Ankita are seen eating chilli ice cream in the brief film, and the teaser oozes their chemistry as they discuss that they have similar life choices, even though they differ occasionally, as Ankita says, “Hum haan me haan mila lete hai.” This will be the first time Ankita and Vicky have been on a film together. 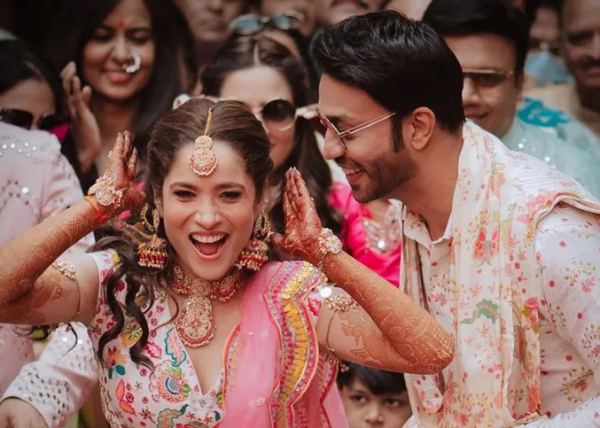 The show will illustrate the couple’s hobbies and how they deal with life issues, from their love of Mirchi ice cream to romantic movies. The creators of Smart Jodi have revealed four couples: Rahul Mahajan and Natalya Ilina, Neil Bhatt and Aishwarya Sharma, Bhagyashree and Himalaya Dasani, Ankita and Vicky Jain, and Bhagyashree and Himalaya Dasani.

Many couples have been invited to appear as participants on the show. Delnaaz Irani and her boyfriend Percy Karkaria, Gautam Rode and Pankhuri Awasthy, Md Nazim and Shaeina Seth, Rupal Patel and her husband Radha Krishna Dutt, and Mona Lisa and Vikrant Singh Rajpoot are among the names in negotiations with the producers. Cricketers and singers could also appear on the show.

For the uninitiated, Ankita Lokhande married Vicky Jain in a lavish wedding on December 14, 2021. They enjoyed three days of pre-wedding celebrations, beginning with a Mehendi ceremony, then an engagement, and finally the sangeet night.