The Railway Minister posted a picture of a postal stamp issued in 1947 on 75th Independence Day.

As we all know Independence Day is just around the corner. On this special occasion of August 15, 2021, India will be celebrating its 75th Independence Day. This is the day when our country got its freedom from British rule. It is a day of immense pride for all Indians as people commemorate the sacrifices of the brave freedom fighters. 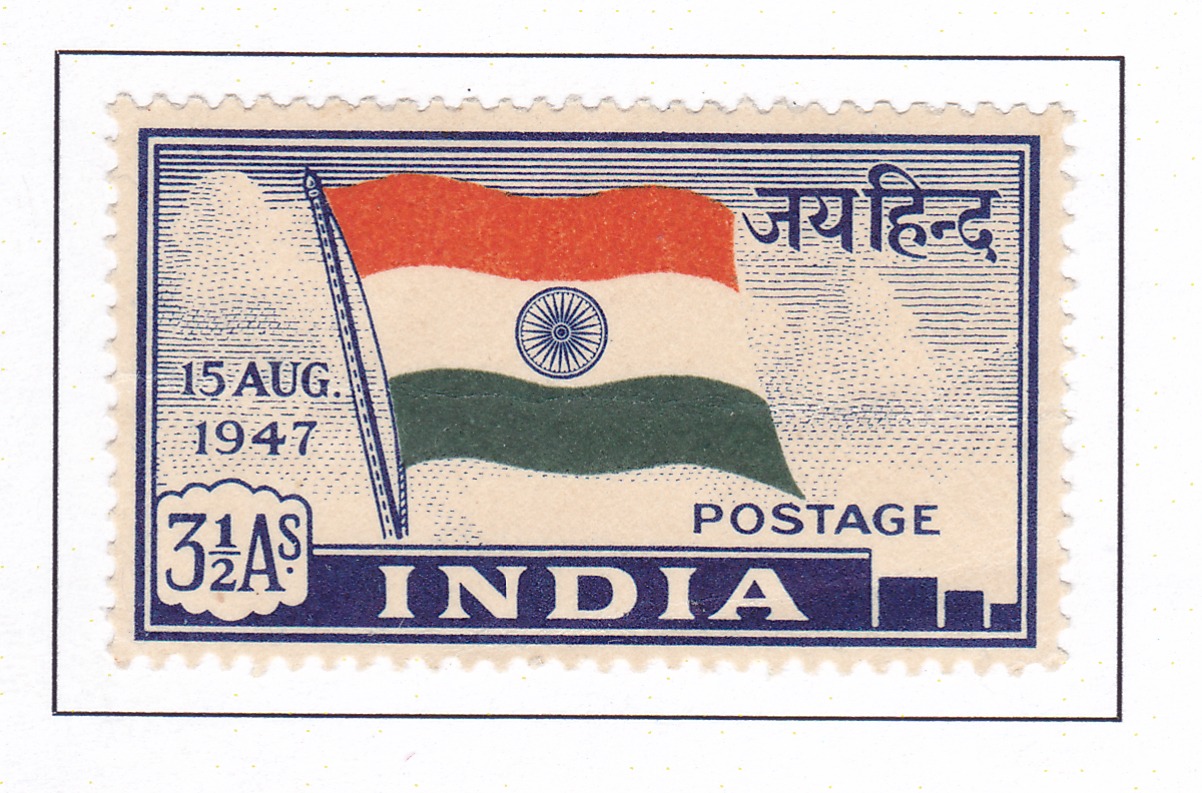 Earlier in the day, social media is abuzz with all kinds of posts. Among them, one share has now caught people’s attention. It is a tweet by Railway Minister Ashwini Vaishnaw.

Taking to Twitter, the Union Minister of Railway Ashwini Vaishnaw has shared an image of a stamp that was issued in 1947. “Postage Stamp issued in 1947 to commemorate India’s Independence,” he shared along with the post. His post is complete with the hashtag #AzadiKaAmritMahotsav.

A central government campaign, Azadi Ka Amrit Mahotsav celebrates progressive India’s journey so far, and the history of its people, culture, and achievements. The Mahotsav began on March 12 this year and will culminate after 75 weeks on August 15 next year.

Three thematic postage stamps were issued on August 15, 1947. Besides the one shared by Mr. Vaishnaw, the other stamps carried the image of Ashoka Lion Capital and a flying aircraft, respectively. The Ashoka Lion Capital stamp’s cost was 1.50 annas, and the flying aircraft was priced at 12 annas. The one that carried the Tricolour was priced at 3.50 annas.

This morning, Mr. Vaishnaw followed it up with a picture of two stamps issued in 1980, depicting Mahatma Gandhi’s Dandi March and Salt Satyagraha. 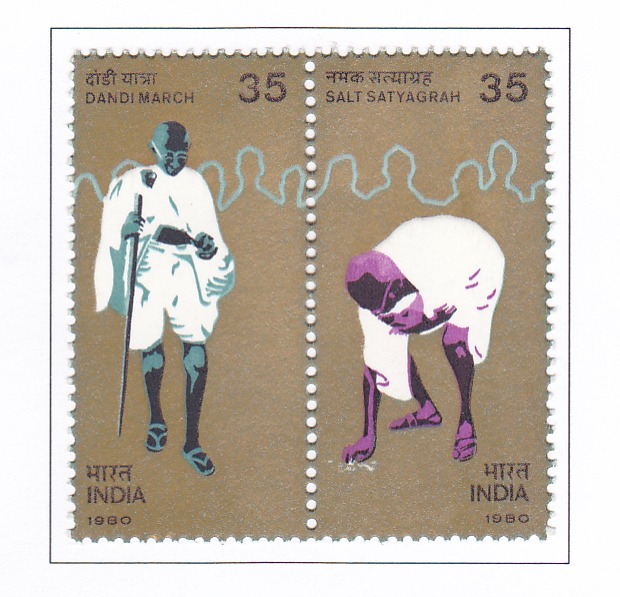 Before the advent of the Internet, The India Post was the main vehicle for millions of people in the country to communicate with each other. It has played a crucial role in the country’s social-economic development. It touches lives in many ways, including by accepting savings deposits and by providing life insurance cover and retail services like bill collection and sale of forms.

Since being shared, the post has received more than 5,700 likes and the numbers are only increasing.

“Respected sir, once these postage stamps were the best means of recognition and rewards. Indian Post is the nation’s pride,” wrote a Twitter user. “Proud moment for the department of post,” expressed another. “It is a historical document. Thank you for sharing,” commented a third.