The Release Of So Many Films Was Postponed To Ease The Way For SS Rajamouli’s RRR, The Director Said This Checkout!!

RRR, directed by SS Rajamouli, is one of the most awaited films of 2022. RRR is slated to release extensively in Hindi language along with Telugu in cinemas on January 7 next year. Taking a big step to ease the path of RRR, the makers of South have postponed the release of upcoming films around it. 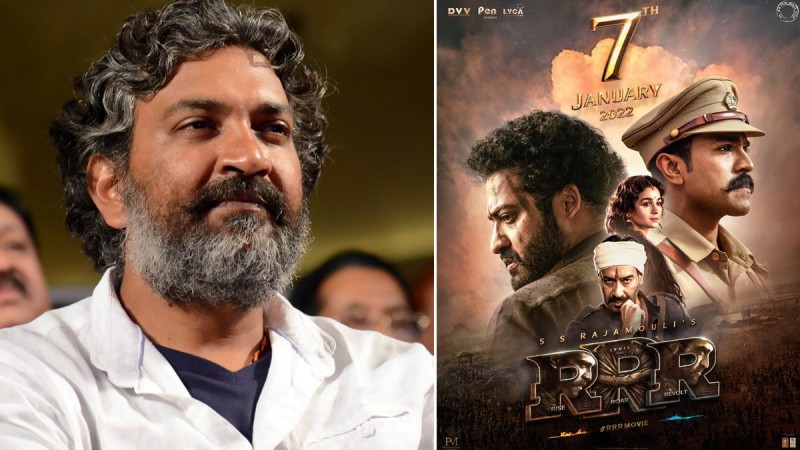 Rajamouli has thanked everyone for increasing cooperation by reducing the overcrowding of films at the box office. There is a lot of trend in the South Indian film industry to release films around the Pongal festival. During this three Telugu films were scheduled for release. One of them is Mahesh Babu’s Sarkaru Vaari Pata, the other Dil Raju’s F3 and the third is Cheenababu and Pawan Kalyan’s Bhimla Nayak. The release of these three films has been postponed.

Also, thanks to Dil Raju garu and the #F3Movie team for shifting the release of their film. Best wishes ! @SVC_official

The decision by Chinababu garu and Pawan Kalyan garu to defer the release date of #BheemlaNayak is well appreciated. Wishing the team all the very best…:)

Giving credit to Mahesh Babu for this start, Rajamouli wrote – Mahesh Babu started to reduce the crowd of films on the occasion of Pongal. Despite being a perfect film for Sarkaru Vaari Pata Pongal, he took it to summers and created a healthy environment. Thanks to my hero and the entire team of Maitri Movie Makers. Thanks also to Dil Raju Guru and the team of F3 Movie. He has postponed the release of his film. Best wishes. The decision of Cheena Babu Garu and Pawan Kalyan Garu to postpone the release of Bhimal Nayak is also welcome. Best wishes to the team. 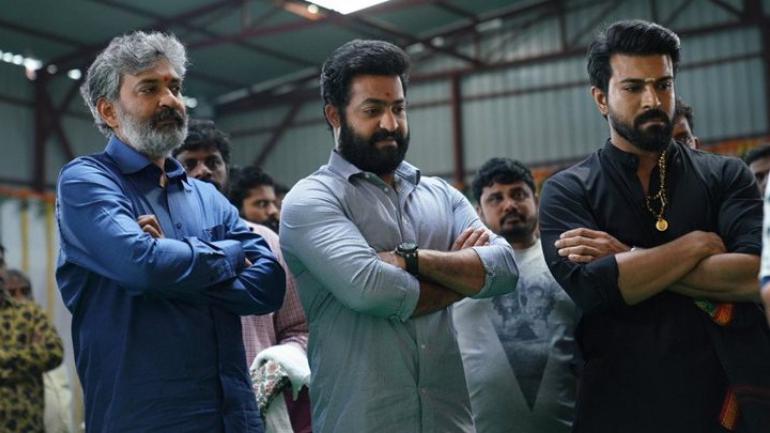 These days Rajamouli is busy with the promotions of RRR. Lead actors Ram Charan and NTR Jr attended an event of the film in Mumbai. Salman reached this event as a special guest. Ajay Devgn and Alia Bhatt will also be seen in important roles in RRR. Rajamouli’s film is coming after four years after Baahubali 2- The Conclusion. That is why the trade has high expectations along with the audience from RRR. By the way, Sanjay Leela Bhansali’s film Gangubai Kathiawadi was also earlier scheduled to release on January 6, but its release date has also been pushed forward. However, from January 14, RRR will face the challenge of Radhe Shyam, in which Prabhas and Pooja Hegde are in lead roles. This film is also being released pan India.