The Sound of Reform in Panipat Jail, Haryana

“When I go outside, I would pursue my career as an RJ”, said Kashish in an exclusive story run by BRUT based on Tinka Jail Radio. This 10 minute long story revolves around reformation of inmates through Jail Radio in District Jail, Panipat. Brut India is the fastest-growing digital video publisher, with a vast viewership across the globe.

Tinka Tinka Foundation launched Jail Radios in 7 jails of Haryana under the mentorship of Dr. Vartika Nanda. The concept of Jail Radio was brought into effect in January 2021. This was the time when India was going through the first wave of pandemic, due to which visitations were stopped. Introduction of Prison Radio helped inmates overcome pain, depression and loneliness.

Today Jail Radio has brought smiles to the faces of inmates and their families.  BRUT was granted a special opportunity to record the growth and impact of prison radio on the inmates. The documentary was shot in the premises of District Jail, Panipat. The video commenced with the appearance of Jail Radio. This is the first time that a video is shot in the prison to document prison radio. Currently, this jail has a prison population of almost 1000 inmates. Inmates are  seen singing, practicing and composing lyrics in this video. 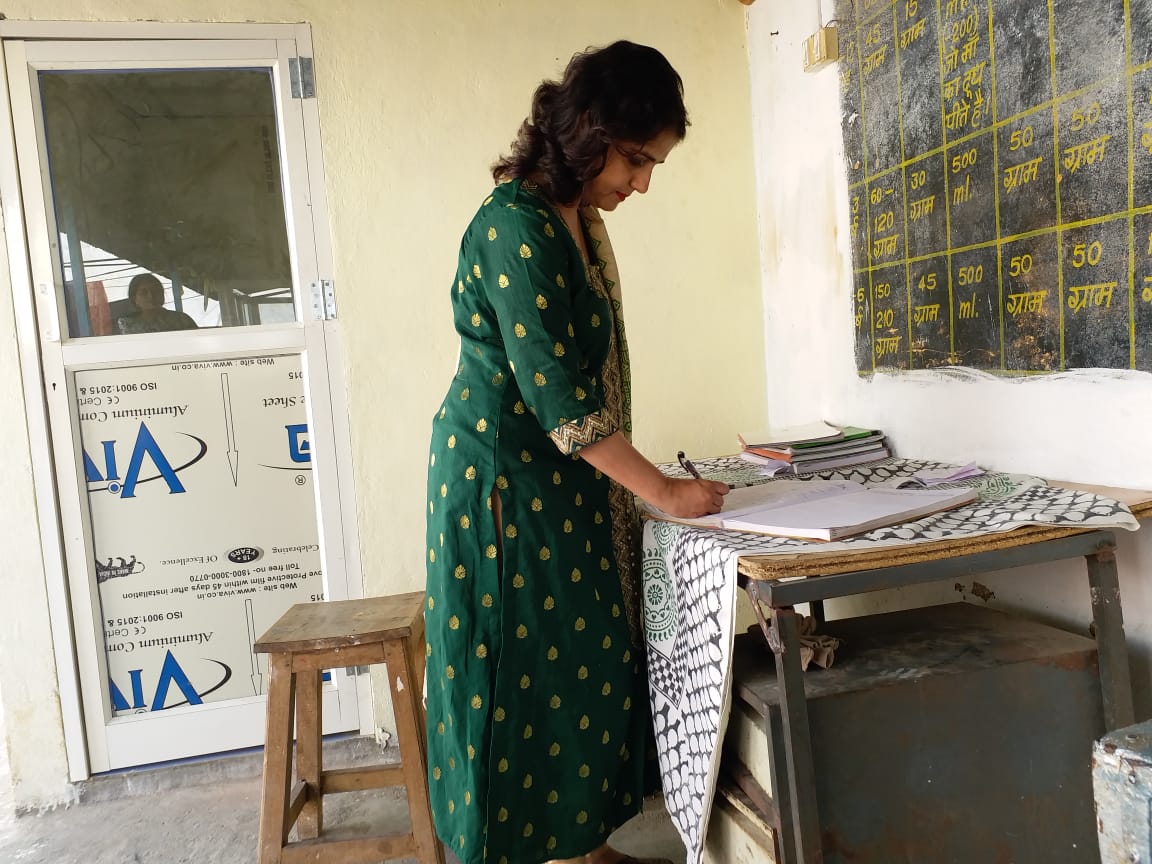 From the song composition to song production, everything was done by the inmates under the guidance of Dr. Vartika Nanda, Founder of Tinka Tinka Foundation. 6 songs  composed and sung by inmates were released by the foundation in 2021 on its YouTube channel

Inmates stated that the prison radio has helped them to overcome aggression and has taught them to be polite and disciplined in all kinds of situations. They were also tutored to write newsletters and magazine articles. Inmates are given a proper curriculum in which they all have their own registers maintained neatly. Proper meetings are held on a regular basis.  This is all followed on the pattern of Tinka Model of Prison Reforms.

Besides the initiative of Jail Radio, Jail Library was also opened up next to the Jail Radio room which caters all kinds of books to help inmates gain more knowledge. Inmates have also displayed their hidden talent by painting the walls of the prison beautifully. The pattern is provided by Vartika Nanda.

Shri Mohammad Akil, Director General of Prisons, Haryana and Shri Devi Dayal, Superintendent of Panipat Jail has been very supportive for this initiative.

Dr. Vartika Nanda is a prison reformer and media educator. She has initiated a movement on prison reforms in India under the banner, Tinka Tinka.  President of India, Shri Pranab Mukherjee, conferred the Stree Shakti Puraskar on her in 2014. Her work on prisons was taken cognizance by the Supreme Court of India in 2018.  Her name has also been included in the Limca Book of Records twice for her unique work on prison reforms. Her recent research on the “Study of the condition of women inmates and their children in Indian Prisons and their communication needs with special reference to Uttar Pradesh” has been evaluated as ‘outstanding’ by ICSSR. Currently, she heads the Department of Journalism, Lady Shri Ram College, Delhi University.