The Trailer For ‘Bridgerton’ Has Here, And Kate Sharma-Anthony Bridgerton Fans Are Ecstatic!

Lady Whistledown asks, “Dearest gentle reader, did you miss me?” as she returns for another season of scandals, romance, and family turmoil.

On Valentine’s Day, the much-anticipated trailer for the second season of the hit series ‘Bridgerton’ debuted, giving fans a ‘lot’ of reasons to rejoice. Lord Anthony Bridgerton, played by Jonathan Bailey, and Kate Sharma, played by actress Simone Ashley, will be at the center of the Regency-era action this time around.

The trailer shows just enough of the narrative to what fans’ appetites for the film. Fans of the novels and ‘Kathony’ shippers soon rushed to social media to express their enthusiasm for what lies ahead for the characters. 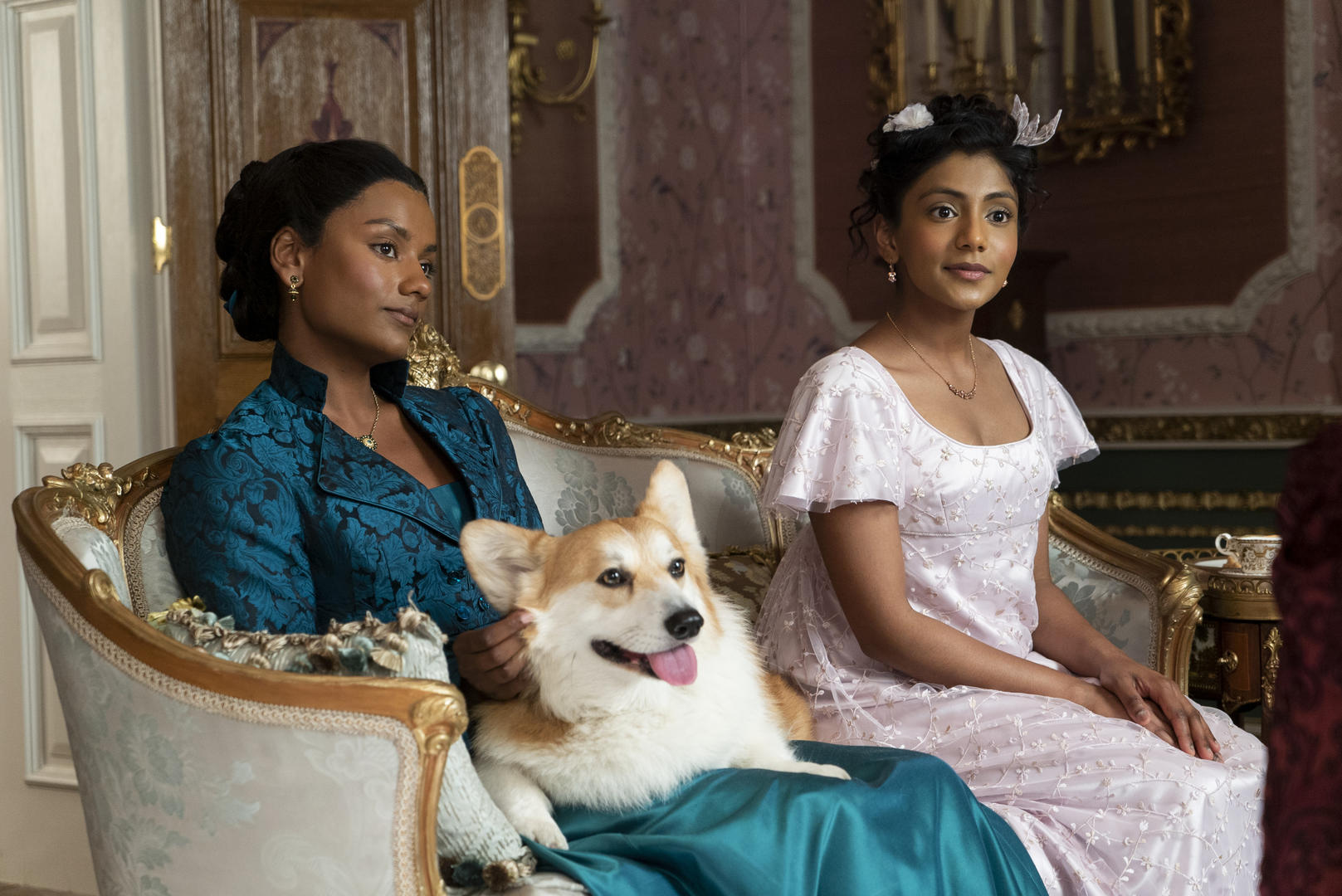 The new series will follow Anthony, the eldest Bridgerton sibling, and Viscount, as he sets out to locate a suitable marriage, according to the description. Anthony’s hunt for a debutante who fulfills his high criteria, driven by his obligation to protect the family name, appears doomed until Kate and her younger sister Edwina (Charithra Chandran) Sharma come from India.

When Anthony begins courting Edwina, Kate realizes the true nature of his plans – a true love match isn’t high on his priority list – and vows to do everything she can do to prevent the marriage. However, their verbal sparring battles only serve to pull them closer together and further complicate issues for all parties. 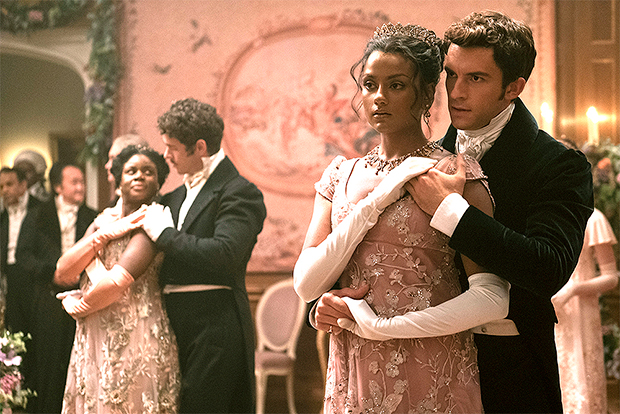 The program is produced by media mogul Shonda Rhimes’ Shondaland label and is based on Julia Quinn’s blockbuster novels.