The Ultimate Winner of KKK11 Announced, Sneak Peek At The Winner

‘Fear Factor: Khatron Ke Khiladi 11’, is going to off air from this week. Yes! The show is on its finale week and this upcoming Saturday and Sunday ‘Fear Factor: Khatron Ke Khiladi 11’ will get its winner. The stunt-based reality show was shot a few months ago in Cape Town, South Africa but the finale episode was filmed in Mumbai. Last week, Abhinav Shukla and Sana Makbul were eliminated from the show and the rest Six contestant will be going to fight for the trophy of KKK11. the finalists of the season viz Arjun Bijlani, Divyanka Tripathi, Shweta Tiwari, Varun Sood, Vishal Aditya Singh, and Rahul Vaidya will be seen in the Final week. 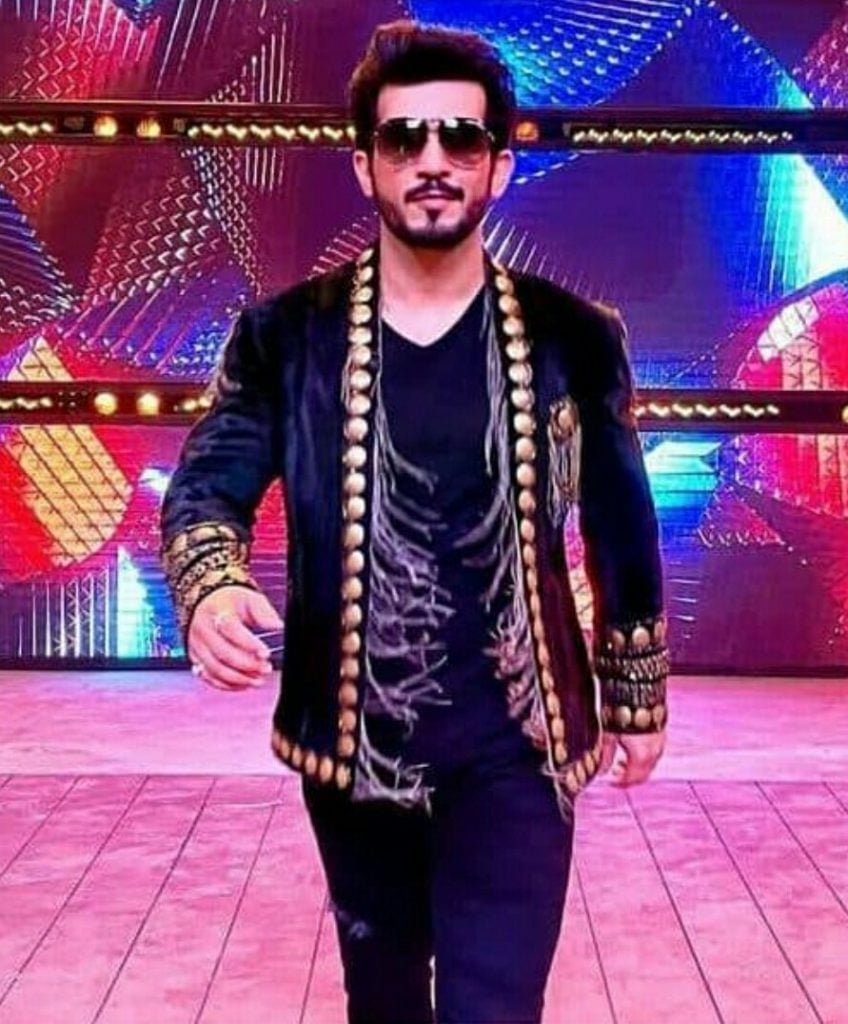 As per the sources, Shewta also gets eliminated and Divyanka will be the only women fights for the trophy along with four Hot hunks, Arjun Bijlani, Varun Sood, Vishal Aditya Singh and Rahul Vaidya. After a long race with darr Vs dare the Naggin 2 & 3 Fame “Arjun Bijlani” wins the trophy. Yes! You have heard it right; the actor fights the final race with Divyanka Tripathi and wins the Title of KKK11. ‘Miley Jab Hum Tum’ star becomes the ultimate winner of the season. 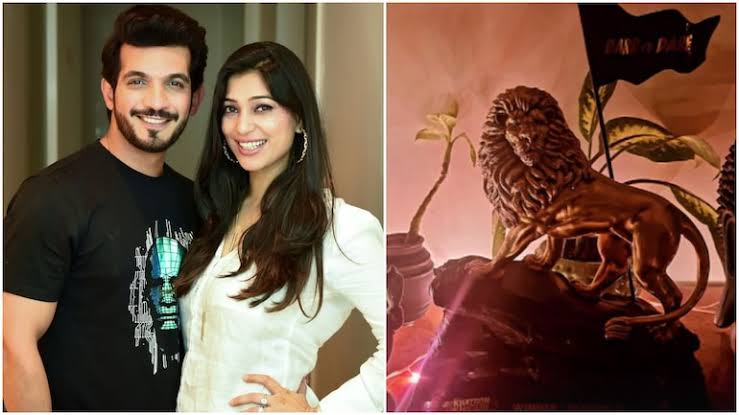 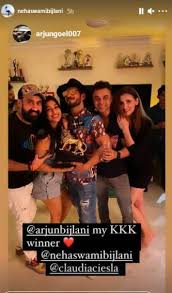 However, the channel has not announced the details of the winner yet, Arjun’s wife and fans have flooded social media with congratulatory messages for the most loving TV artist. “I’m soooooo proud of you my jaan… I know what you have done really.. you deserve all the happiness in the world.. @arjunbijlani.” Wrote by Neha Bijlani, Arjun’s wife. She also posted a picture of the trophy via her Instagram account. Arjun even hosted a party at his home to celebrate his victory. Other contestants of ‘Khatron Ke Khiladi’ were also present at the bash. 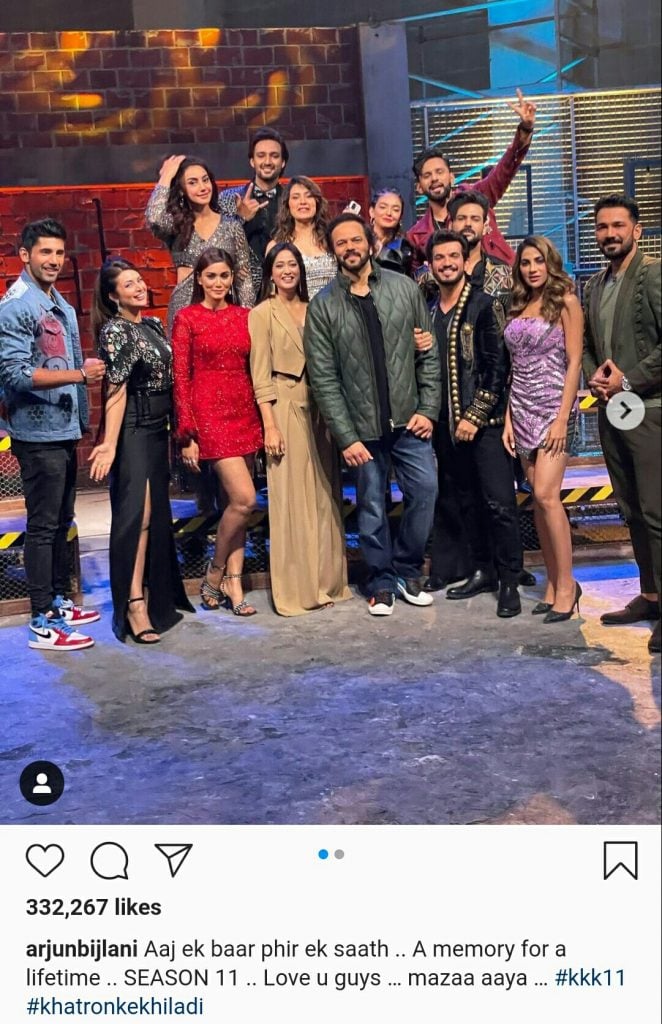