The United States will reopen in November to all air passengers who are fully vaccinated against coronavirus. India is among the 33 countries from where fully vaccinated travelers will be allowed to enter. Effectively, Covishield is the only India-made vaccine that is on the list of approved vaccines as of now. From November, the US will admit fully vaccinated air travelers from the 26 so-called Schengen countries in Europe, including France, Germany, Italy, Spain, Switzerland, and Greece, as well as Britain, Ireland, China, India, South Africa, Iran, and Brazil. 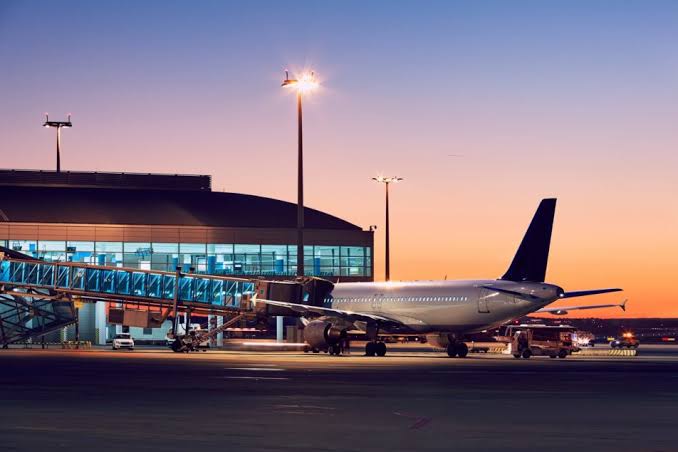 Soon after announcing the move, the White House clarified that the final decision on what vaccines would be accepted is up to the US Centers for Disease Control and Prevention (CDC). The top medical body of the country has said that it considers a person “fully vaccinated” against coronavirus if they have received any FDA-authorised jab or any vaccine that has been authorized by the World Health Organization (WHO).

Made-in-India Covaxin, developed by Bharat Biotech, does not qualify as it has neither been approved by the WHO nor the US FDA. Covaxin is one of the six vaccines that have received emergency use authorization from India’s drug regulator and is being used in the nationwide inoculation program, along with Covishield and Sputnik V. 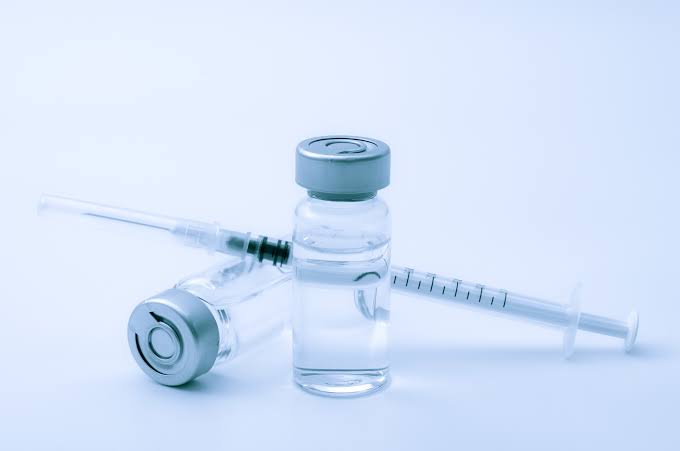 The WHO approval for Covaxin is likely to come this month, news agency PTI quoted official sources as saying. The US had rejected the emergency use authorization request for Covaxin in June. The US decision to ease travel curbs came on a day India said it will resume the export and donations of excess vaccines next month. India, the world’s biggest maker of vaccines overall, had stopped vaccine exports in April to focus on inoculating its population.