“The ‘Video Containing My Private Parts’ Was Uploaded On The App Fraudulently,” The Actress Made Serious Allegations Against Raj Kundra

Shilpa Shetty’s husband and businessman Raj Kundra was arrested last month by the Mumbai Crime Branch for creating and circulating obscene content on his app. As the investigation of the case is progressing, some shocking allegations of many actresses and models are coming to the fore. Police claim that Raj Kundra is one of the main conspirators in the alleged case. Also, Kundra has been accused that women were pushed into the swamp of pornographic films on the pretext of giving roles in web series. Many models and actresses have confirmed this allegation. 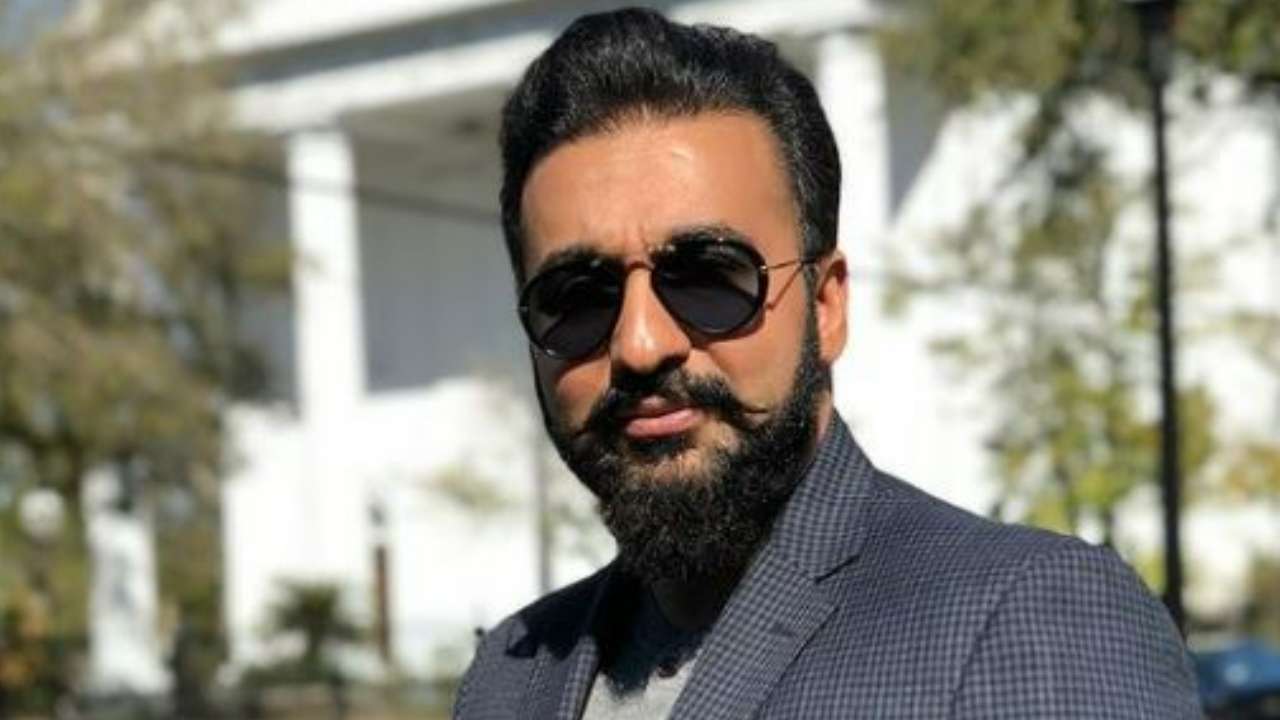 Now the Crime Branch of Mumbai Police has recorded the statement of another victim in the adult film case. As reported by Times Now, the victim had lodged an FIR at Malvani police station and now recorded her statement on Wednesday. In her statement, she has alleged that the accused had assured her that her private parts would not be shown as she was only shooting for intimate scenes Later when the victim came to know from a friend that her adult video was available on the app for a few days. The victim then realized that the entire video was uploaded without any cuts, her private parts were also shown in the video. The victim said that she had signed an agreement and had also received a few thousand rupees for the shooting. 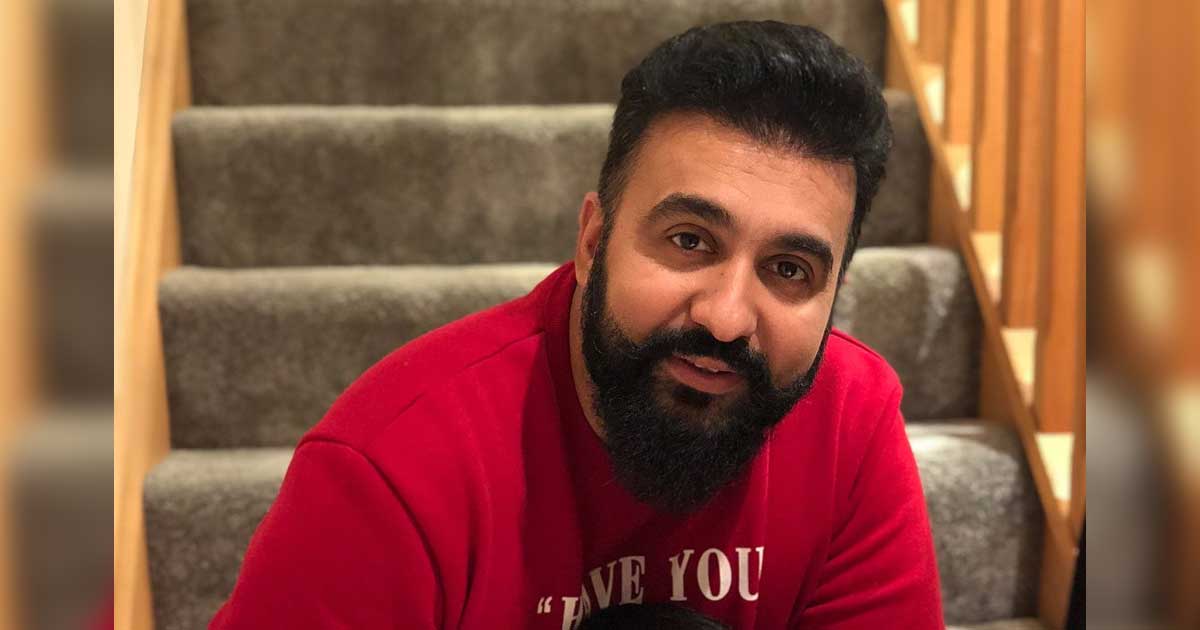 Earlier, Poonam Pandey had also accused Raj Kundra and his associates of cheating and leaking his phone number. During his conversation with The Times of India, he said, “When I signed a memorandum of understanding with them, which lasted a month, it became clear that they were cheating and extremely unprofessional. I have terminated my contract with immediate effect. Collaborating professionally with these people was the biggest mistake of my life. They are cheaters. My life has become an open book. I went through another level of trauma.