These 5 Films Made Sushant Singh Rajput Star Actor In Bollywood; Read On

Today is the late actor Sushant Singh Rajput’s birthday. His fans are sharing love in remembrance of his masterpieces. Sushant died on  June 14, 2019. It was being said that he committed suicide. Today, 2 years after his death, we will discuss Sushant’s brief but brilliant career. He was acclaimed for his acting skills.

Let’s check out the five best films of Sushant Singh Rajput that made him a Bollywood star. 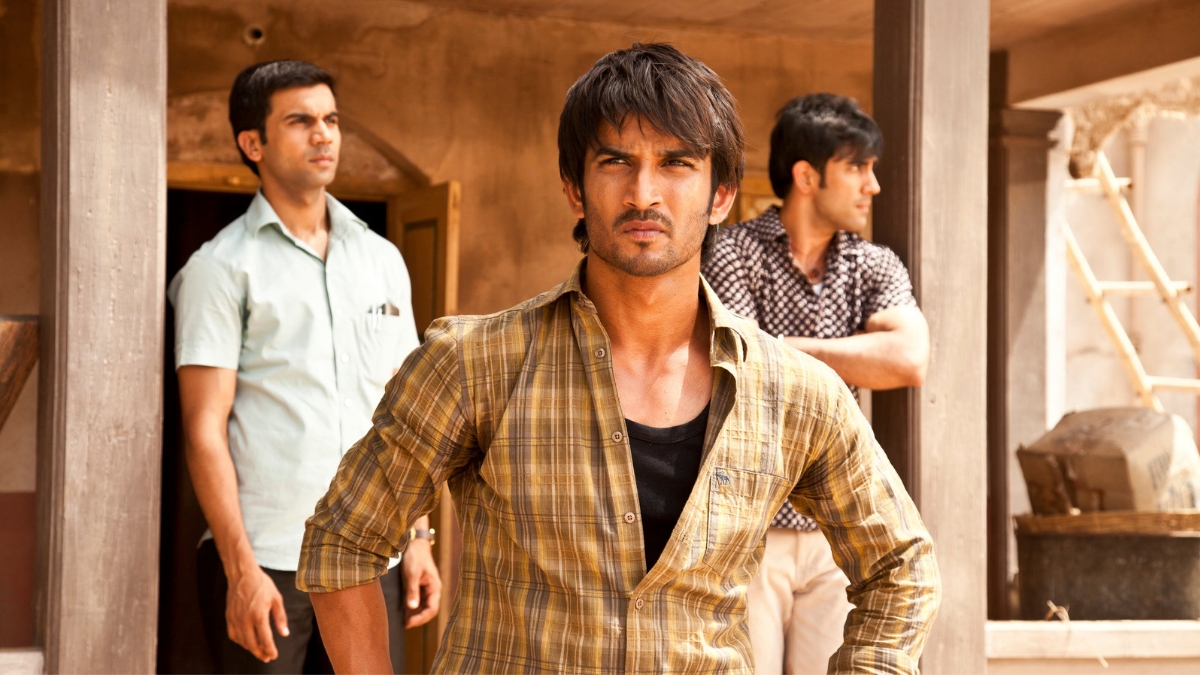 With this film, Sushant Singh Rajput made his Bollywood debut. Kai Po Che was directed by Abhishek Kapoor. Apart from Sushant, Rajkumar Rao and Amit Sadh were also in the lead roles. In this film, Sushant played the role of a cricketer. He impressed everyone with his first film itself. He won many awards for this film. 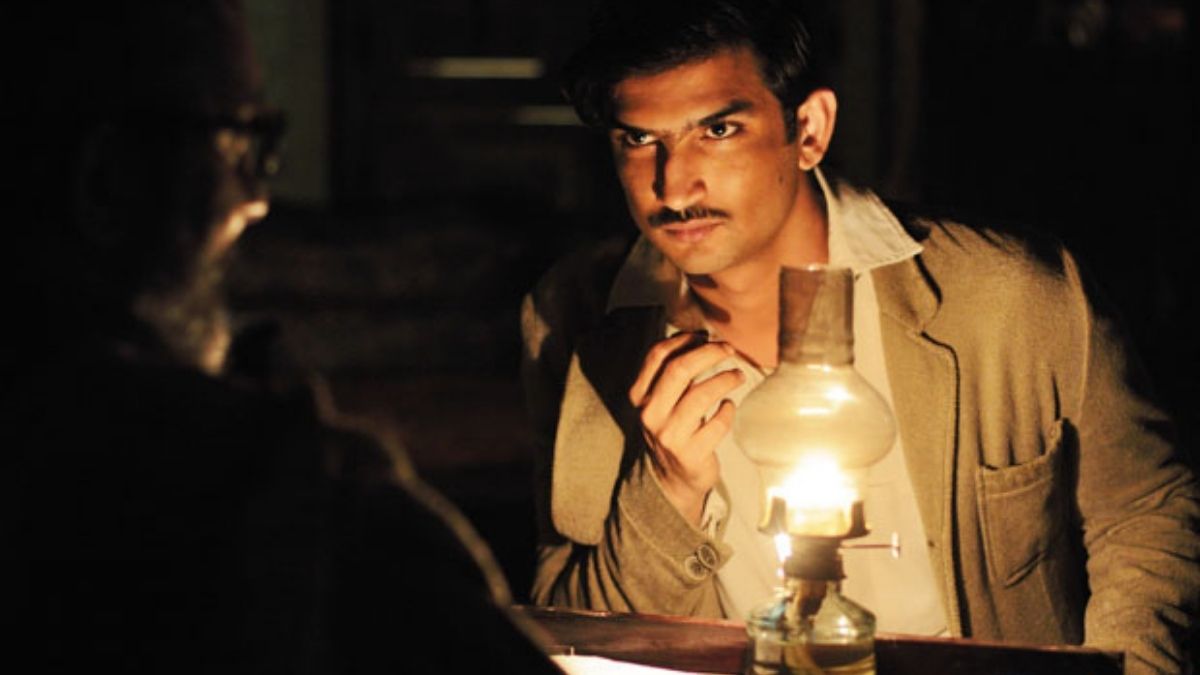 Byomkesh Bakshi is one of the most underrated pictures not only of Sushant Singh Rajput but also of Bollywood. The actor played the part of Bengali operative, detective Byomkesh Bakshi in this film. It was directed by Dibakar Banerjee. The film was made by the Yash Raj Films production house. The film received a lot of love from film critics. 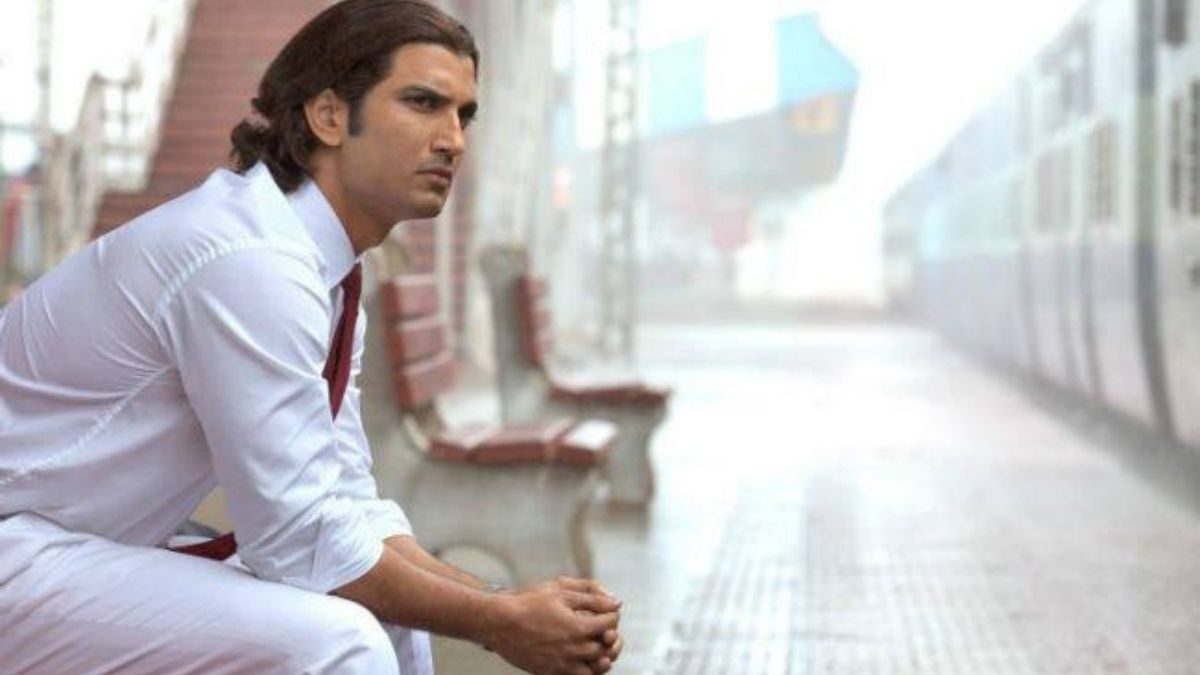 Sushant really worked hard for this film. He played the role of successful Indian cricket team captain Mahendra Singh Dhoni. He really looked similar to Dhoni on the screen. From this film, he got great success in his career and people started seeing his potential. Everyone said that no one can be as good as Dhoni rather than Sushant. The film was directed by Neeraj Pandey and after this film, Sushant became a star actor in Bollywood. 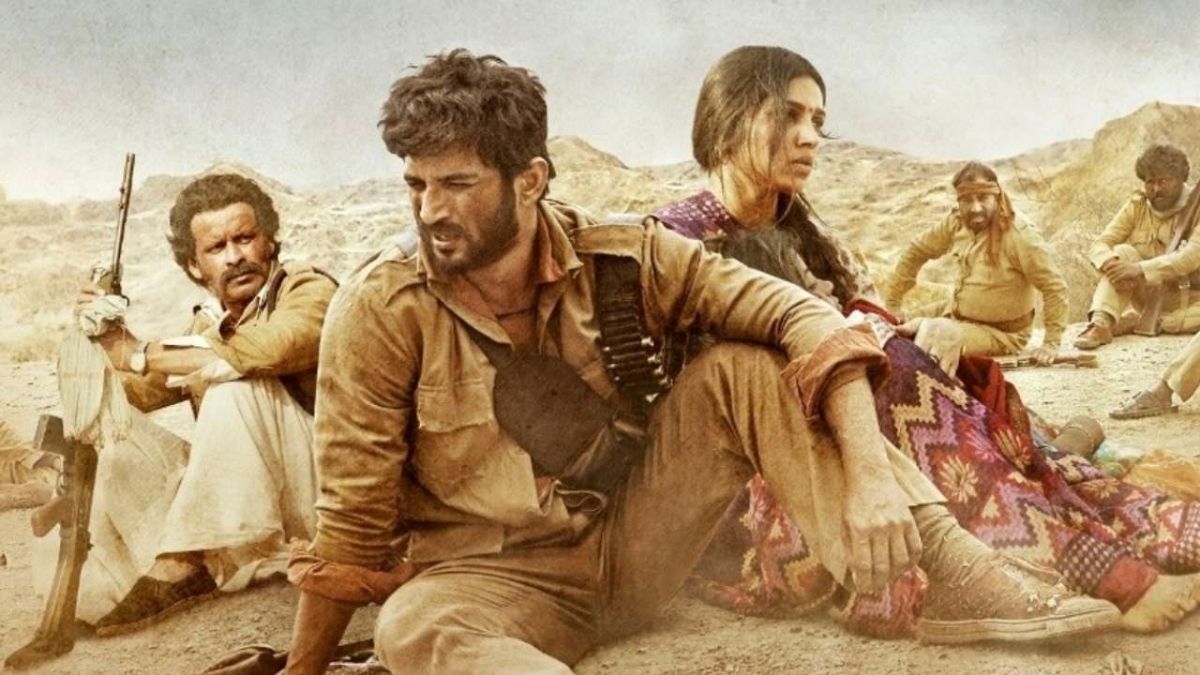 Sonchiriya was a low budget film released in 2019. In this film, Sushant played the character of a robber which was completely different. Apart from Sushant, Manoj Bajpai, Ashutosh Rana, Ranveer Shorey and Bhumi Pednekar also played an important role in this film. This film was directed by Abhishek Chaubey. 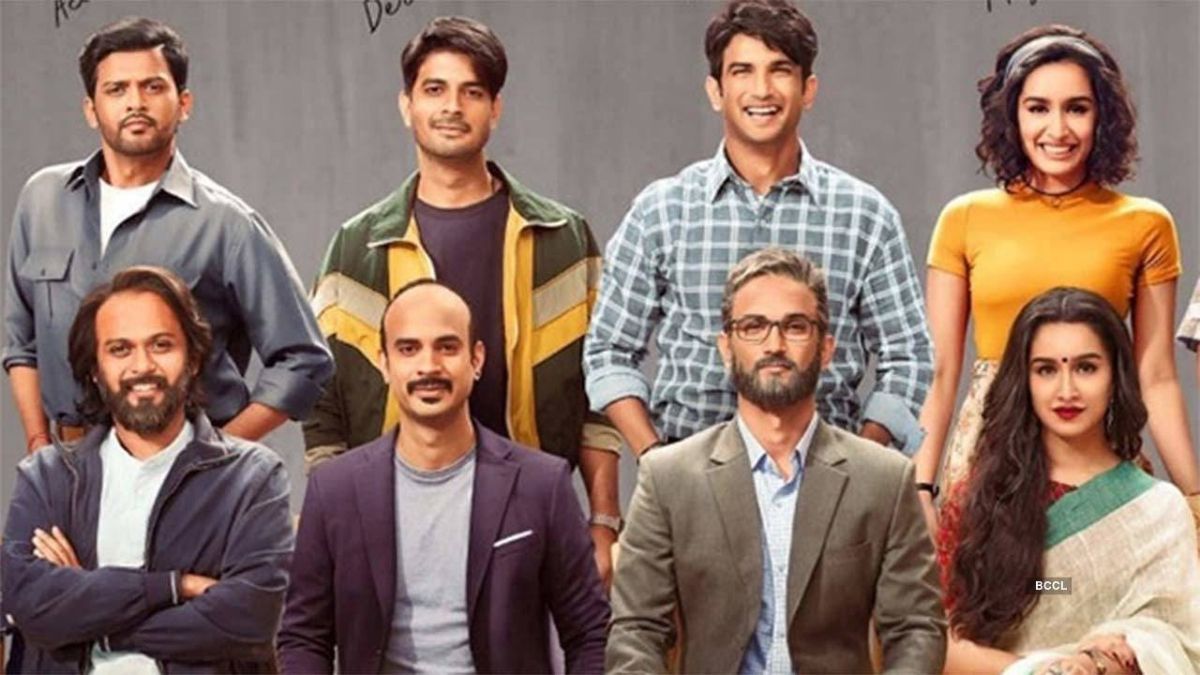 Chhichhore was Sushant’s last film which was released in theatres. This film had rocked the box office as this was the highest-grossing film of 2019. Dangal film director Nitesh Tiwari directed this film and it was based on the college and hostel life of boys. This film made a big place in the hearts of his fans.

However, Sushant’s last film was Dil Bechara which was released after his death on OTT Disney Hotstar in 2020. This film made everyone emotional.