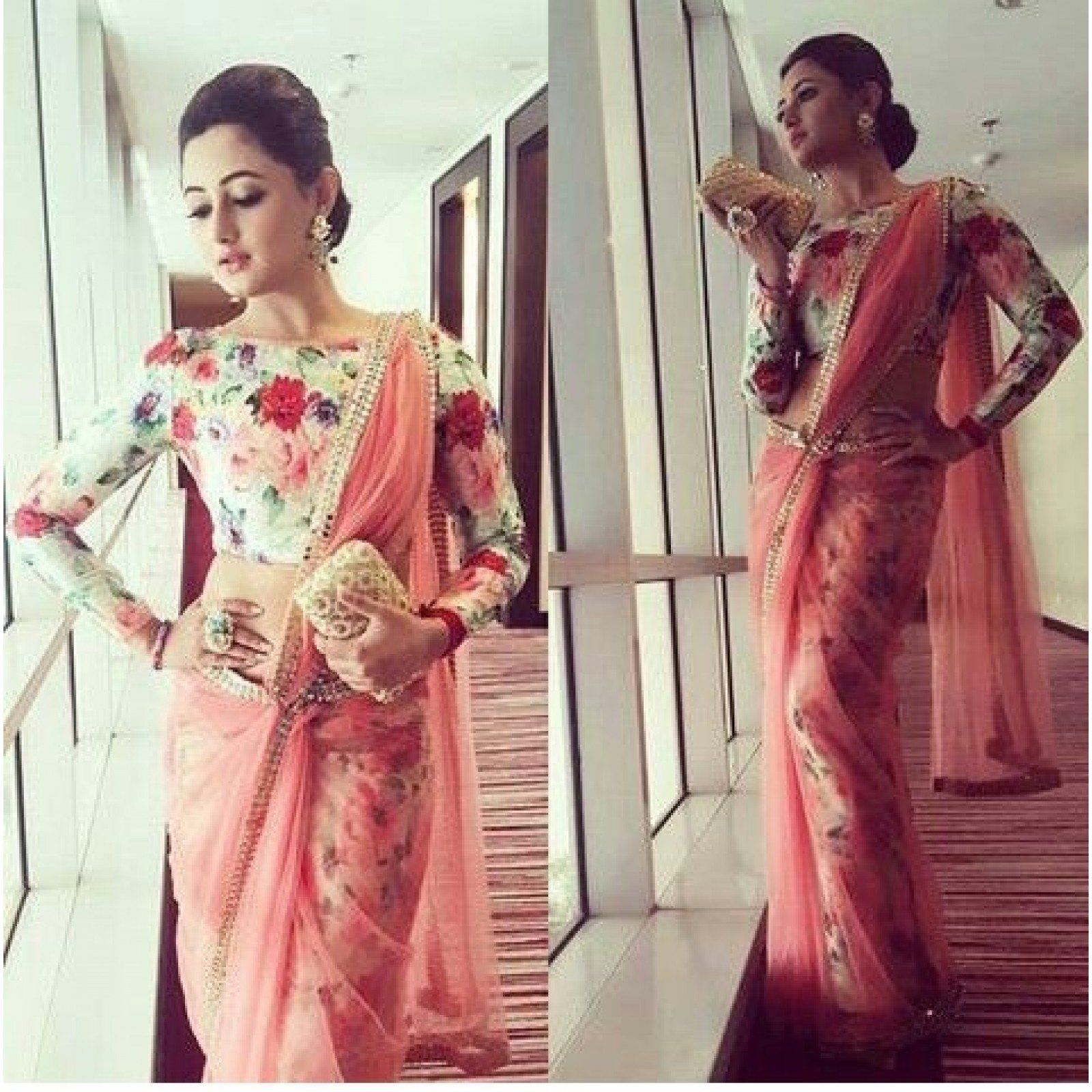 Rashmi Desai is a big name on the small screen. By the way, he got recognition for his negative character in the serial Uttaran, for which fans still remember him. After this she has appeared in many TV serials and movies. The better acting that Rashmi does, the better she looks when she wears a saree. Her style of wearing saree is also quite unique and fans are always eager to see her unique style. 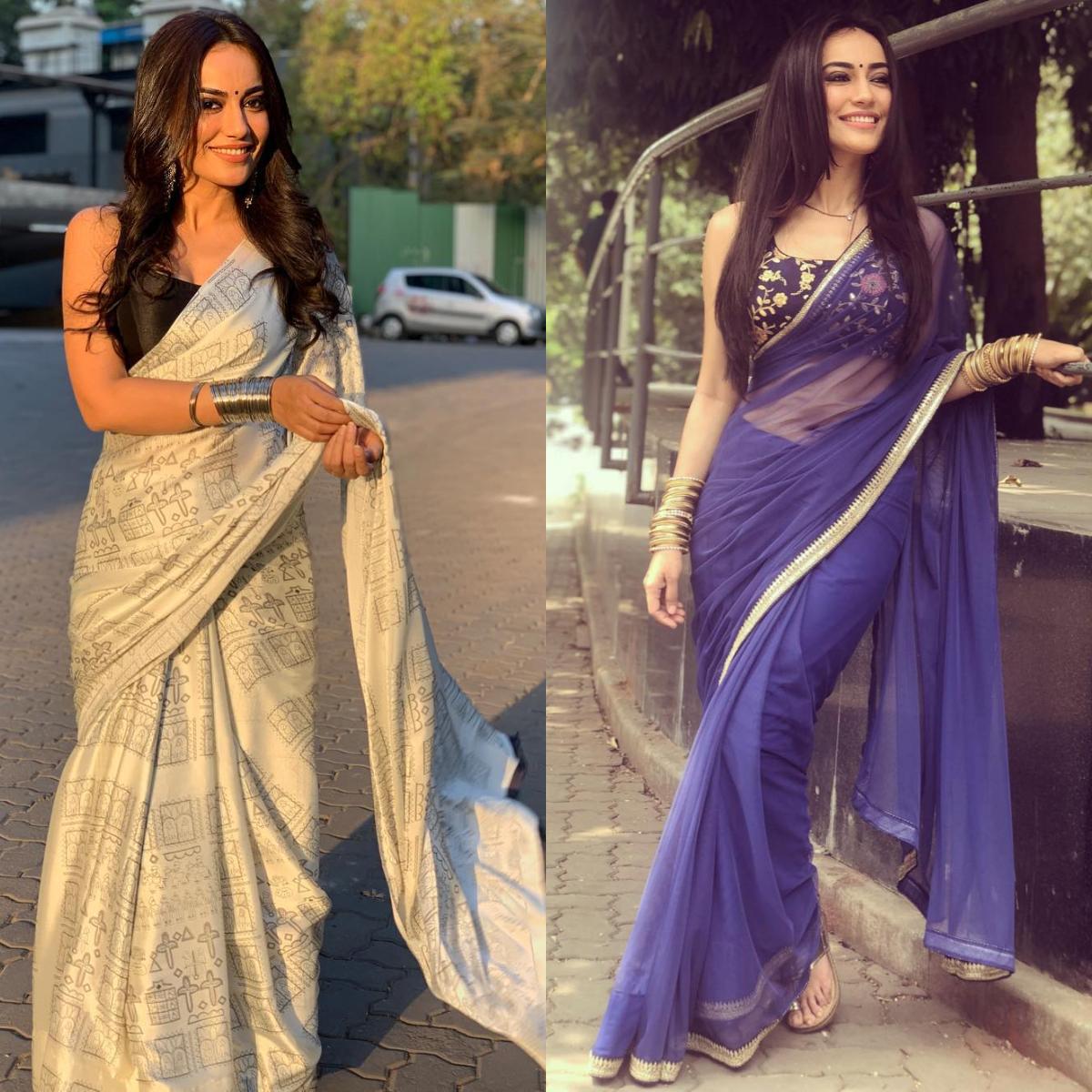 Surbhi Jyoti has made her fans crazy by working in TV serials like Qubool Hai, Naagin. Whenever Surbhi wears a sari in reel life or in real life, she looks very cute and can not take her eyes off her. 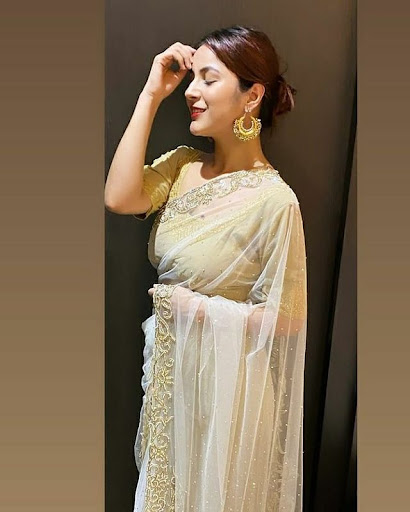 We all know that Shahnaz Gill is a very good singer but she got recognition after coming in Bigg Boss 13. Although she could not win the show, she remains in a lot of discussion about her relationship with the winner of the show, Siddharth Shukla. Shahnaz rarely wears saris but whenever she wears it makes fans crazy. People’s eyes do not turn away from them. 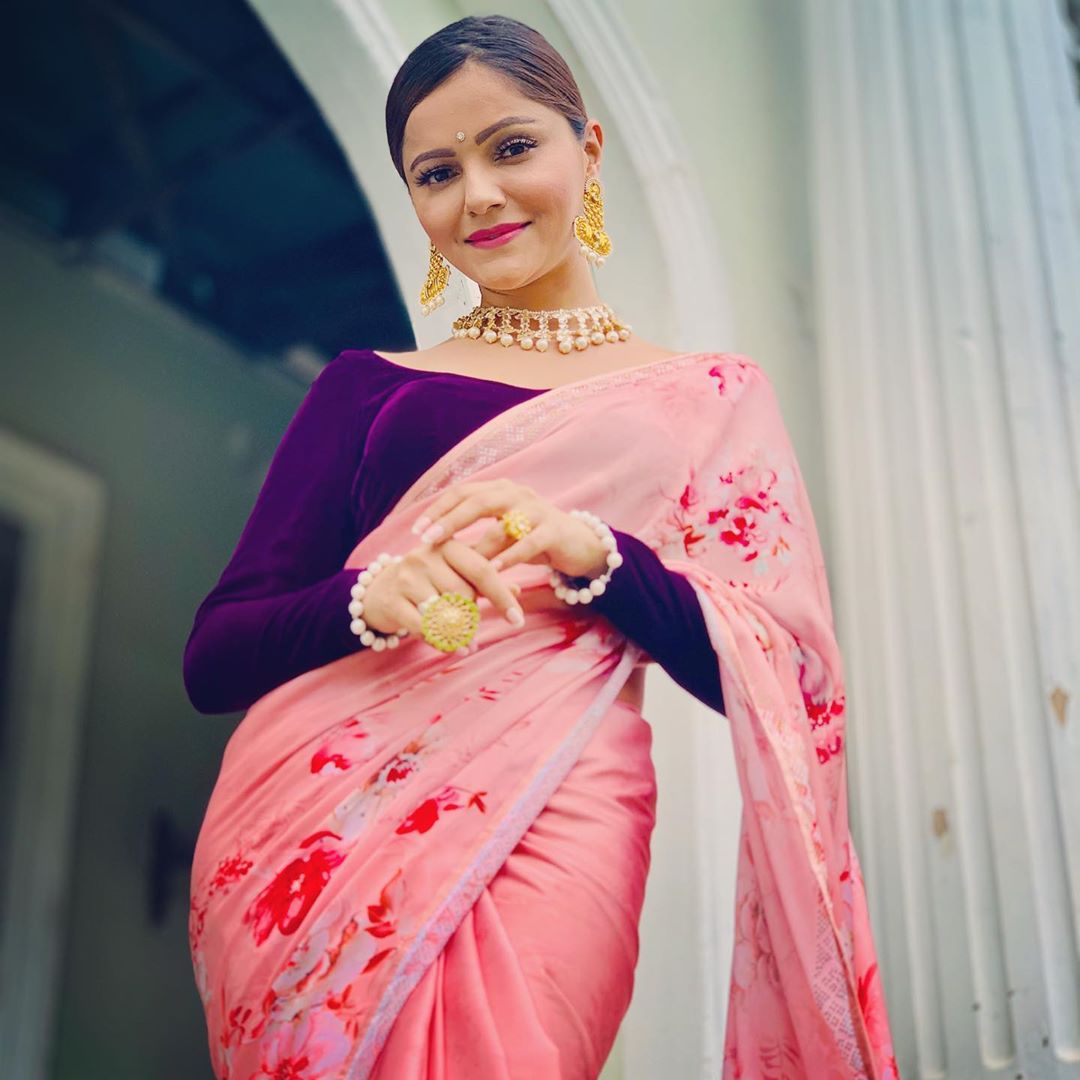 Her fans are always eager to catch a glimpse of the famous small screen actress and Bigg Boss 14 winner Rubina Dilaik. Whenever Rubina puts a photo wearing a sari on social media, it becomes quite viral within minutes. People always like Rubina’s saree look.