This Bhabhiji Ghar Par Hain Actor Slept In A Reeking Factory In Mumbai During His Struggling Days; Story Inside

TV sitcom Bhabiji Ghar Par Hain is extremely popular among the masses. It comprises a stellar star cast. The brilliant actor, Saanand Verma who plays the funny character of Anokhelal Saxena on the show has recently remembered his struggling days when he came to Mumbai to pursue his career in acting.

In the interview, the actor said that he had faced a lot of troubles in his journey of becoming an actor. He also said that he left his job in a multinational company and chased his dream of acting. 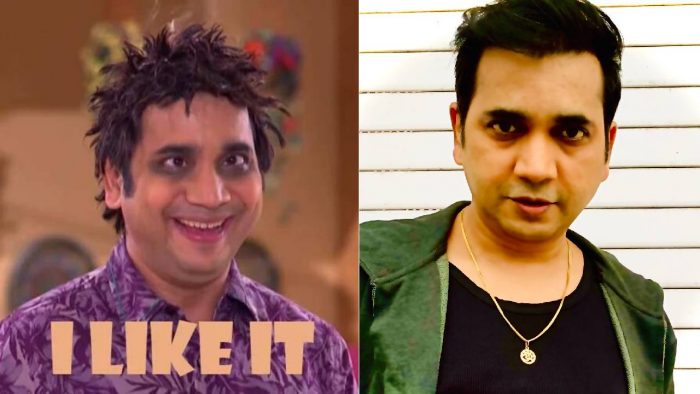 He opened up by telling about his first night in the city of dreams Mumbai. The actor revealed that he slept at a pharmaceutical factory that had a foul smell on the very first he reached Mumbai. He further mentioned that he used to walk 50 km every day for auditions.

While speaking to a leading publication, Saanand said, “It was difficult to plan this journey because Mumbai is too crowded. When I came to the city, I had an Rs100 note in my pocket. I was clueless about what to do next and where to go. I faced a lot of hardships. The first night that I spent in a house in Mumbai was in a pharmaceutical factory and there was a strong stench. The space was so small that it was just barely enough for me to lay down. I managed to spread a mat. There was a time I had to stay hungry as I didn’t have money.” 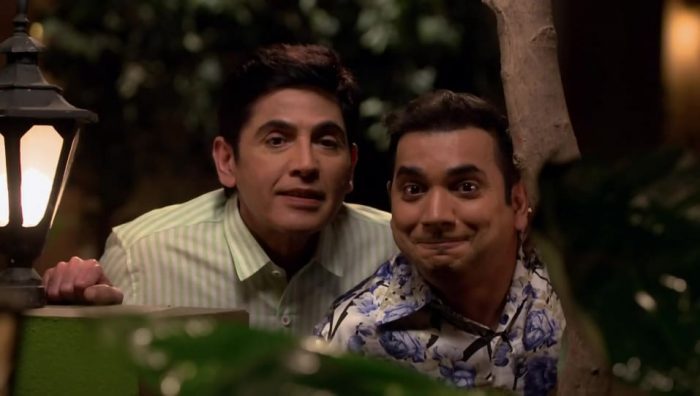 He further added, “After struggling, I worked at an MNC but left the job one day. I had a very good salary and had a luxurious lifestyle. But I left it thinking, ‘No, I want to be an actor. I came back to square one. I had bought a big house and invested all my funds from gratuity and provident funds into my home loan. I had to sell my car as I didn’t have money to pay EMI. I tried to commute to the Mumbai local for traveling 25 km for auditions but couldn’t get into it as I had gotten used to a luxurious lifestyle. I started walking 50 km daily, from here to Andheri and back. It was extremely difficult.”

Saanand has been portraying the character of Saxena in Bhabiji Ghar Par Hain since 2015. He also appeared in web shows like Sacred Games and Apaharan besides being part of movies like Mardaani, Raid, Chhichore, etc.