This KHAN Was The First Choice of DDLJ, Not Shah Rukh Khan!!!

Most of you might not know, but Shahrukh Khan was not Aditya Chopra’s first choice for the romance drama DDLJ (Dilwale Dulhania Le Jayenge). 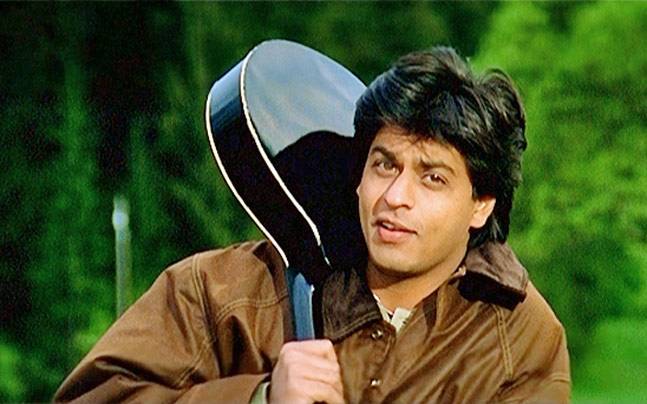 It has been 25 years since DDLJ was released in 1995, yet it seems to be remaining the most cherished Indian Love story for movie fans. People still stay in the belief of the true love portrayed by Kajol aka Simran and Shahrukh aka Raaj.

But what if the Raj we all look for wasn’t Shahrukh but someone else? Yes, this may be surprising but you heard it right. The Badshah was not director Aditya Chopra’s first choice for the romance drama.

You will be surprised to know that the initial offer was given to Saif Ali Khan for the role of the famous Raj Malhotra, alongside Kajol. However, Saif could not align the dates of his other movies and thus had to reject the offer. Tom Cruise also came into Aditya’s mind for the role; however, Yash Chopra did not want foreign actors in this film. The role eventually landed into the kitty of Shahrukh Khan and thus as we all know the rest is history! 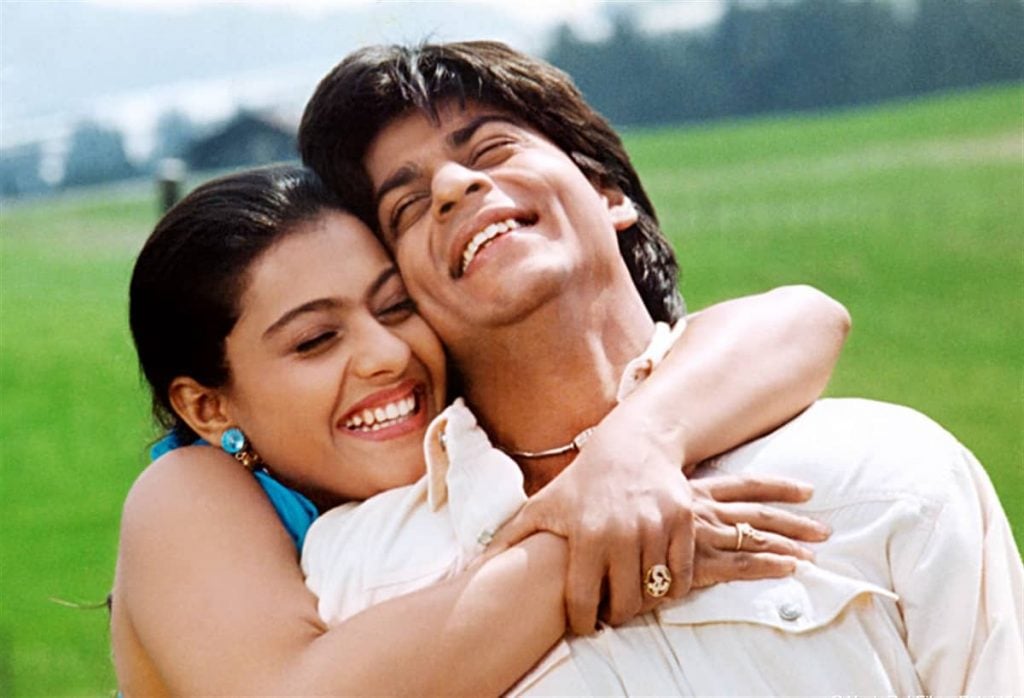 Kajol and Shahrukh Khan in DDLJ

Last year, in Maratha Mandir, the blockbuster was screened by Aditya Chopra breaking records for running constantly for 1274 weeks. However, it had to be shut down due to the Corona outbreak.

Dilwale Dulhania Le Jayenege was made with a budget of Rs 4 crore emerging as a blockbuster with a global collection of Rs 102.50 crore upon its release in the year 1995. For marking the 25 years anniversary of DDLJ, the movie was re-released in nations around the world including UAE, the UK, the USA, New Zealand, Mauritius, Canada, Sweden, Spain, Australia, Switzerland, along with many other countries. 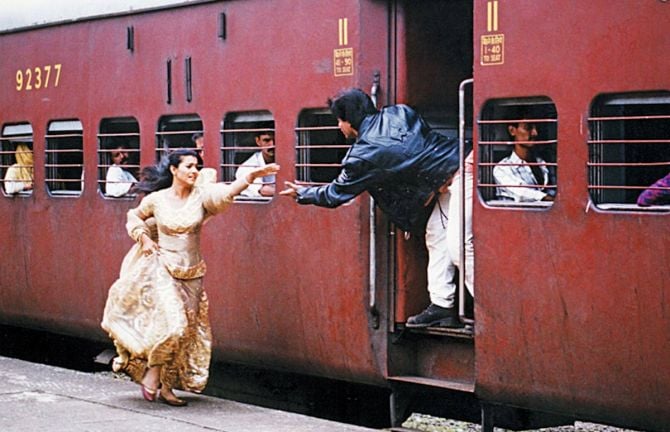 The epic scene of DDLJ

The film has made a permanent mark in our hearts forever, and we can watch it over and over without any regrets!