This Man Taking Proposal To A New Level Goes Viral!

Proposals are the best part of any relationship, for they give the love birds the moment to reflect on sealing their relationships. And for matches made in heaven, this rolls on to give something eximious and eyesome.

There have been many stories on the internet of how people came up with bizarre proposals to ensure the ‘Mad for each other’ part in marriage stays intact. But hey, did you check out a match made in Gol-Gappe? Well, believe it or not, a man proposing to his girlfriend with a gol-gappe as his messenger has the internet in splits and is trending on top. 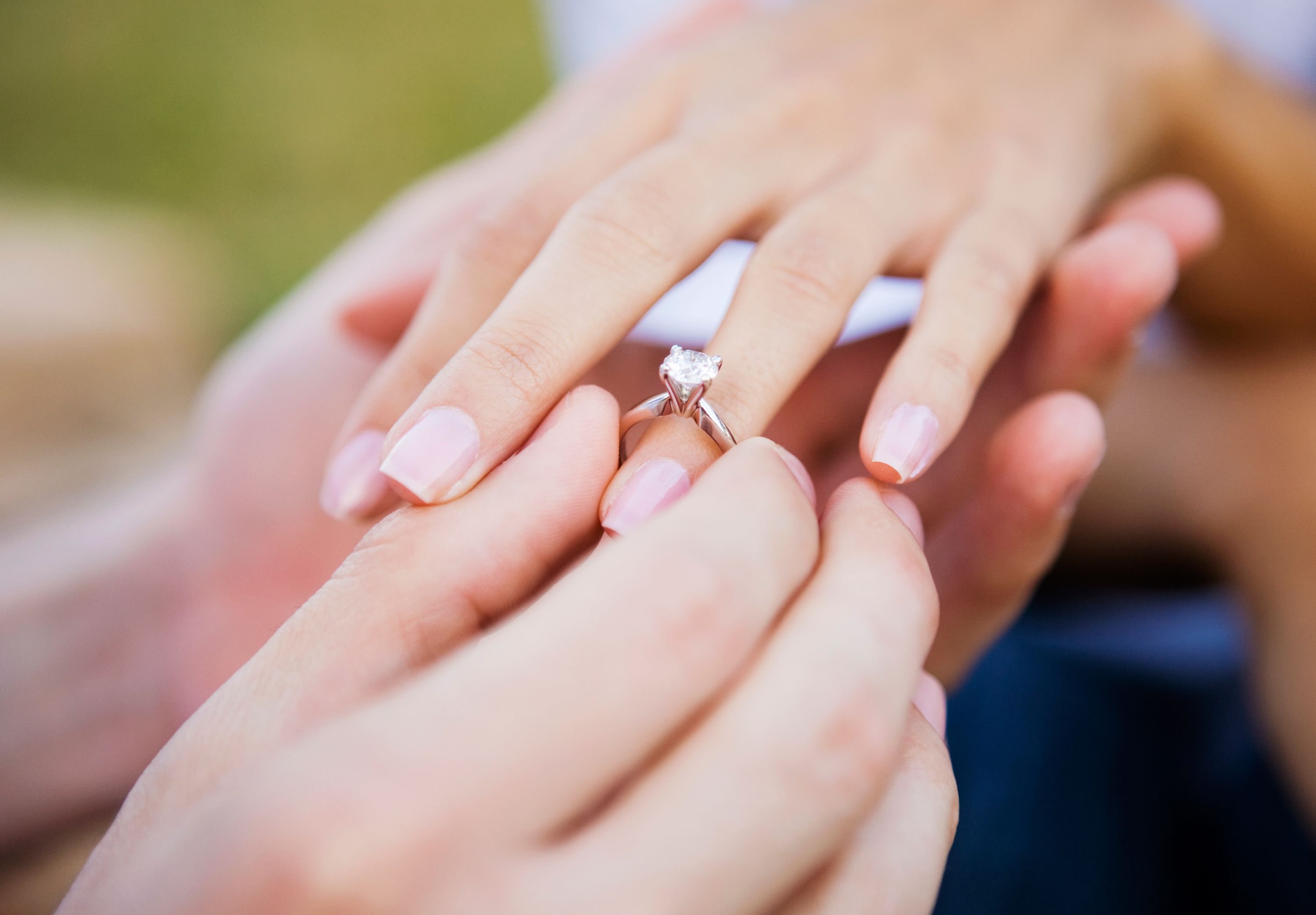 It all started when the fiancé shared a post of her dearie proposing to her by hiding a ring in the gol-gappe. Bet she might not have expected such a response for the actions of her romantic partner, and bless her, Twitter, Instagram and Facebook have with them something worthy to bite on.

People are having mixed reactions over the man’s decision to propose to her with a ring inside the gol-gappe. While many feel the move was risky, considering the possibility that a gol-gappe crazy soul might not have seen that ring if they loved the dish more than their love themselves.

But let’s not be nitpicky here and consider this situation that hasn’t left us without a woo to toast on. After all, Risk Hai Toh Ishq Hai, is it not?

Let’s give an eye to the fiancé’s posts, and then roll on to the reactions that made the internet’s day.

i mean,, can’t say no to pani puri
Gol gappay or pani puri are enjoyed by everyone and they are a real treat. But none of us would have imagined getting proposed through gol gappay. This man is doing things differently and after bizarre food proposals, pic.twitter.com/OwvGFc1Jd4

Some hilarious reactions were:

Funny how a post from June 1 gets viral after about a week and still never stops to fail people. Though we have to admit, the man did one hell of a ‘proposing’ job!