Bollywood filmmaker, Karan Johar is popular around the world, at least this is what the director thought about himself until he came across someone who unapologetically refused to recognize him. The filmmaker once recalled a ‘sad’ story about how some Indian tourists approached him in the United Kingdom, and he falsely assumed that they wanted to take pictures with him. Actually, they didn’t even know who he was and on the contrary, handed over their camera to him for clicking their pictures. 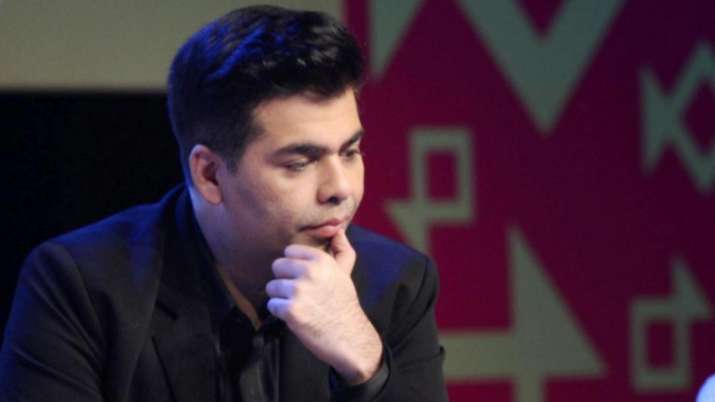 In a Facebook live with actor Alia Bhatt, posted ahead of his 45th birthday in 2017, Karan revisited this incident when Alia asked him to elaborate on the story about how he was asked for a picture ‘outside Selfridges.’ 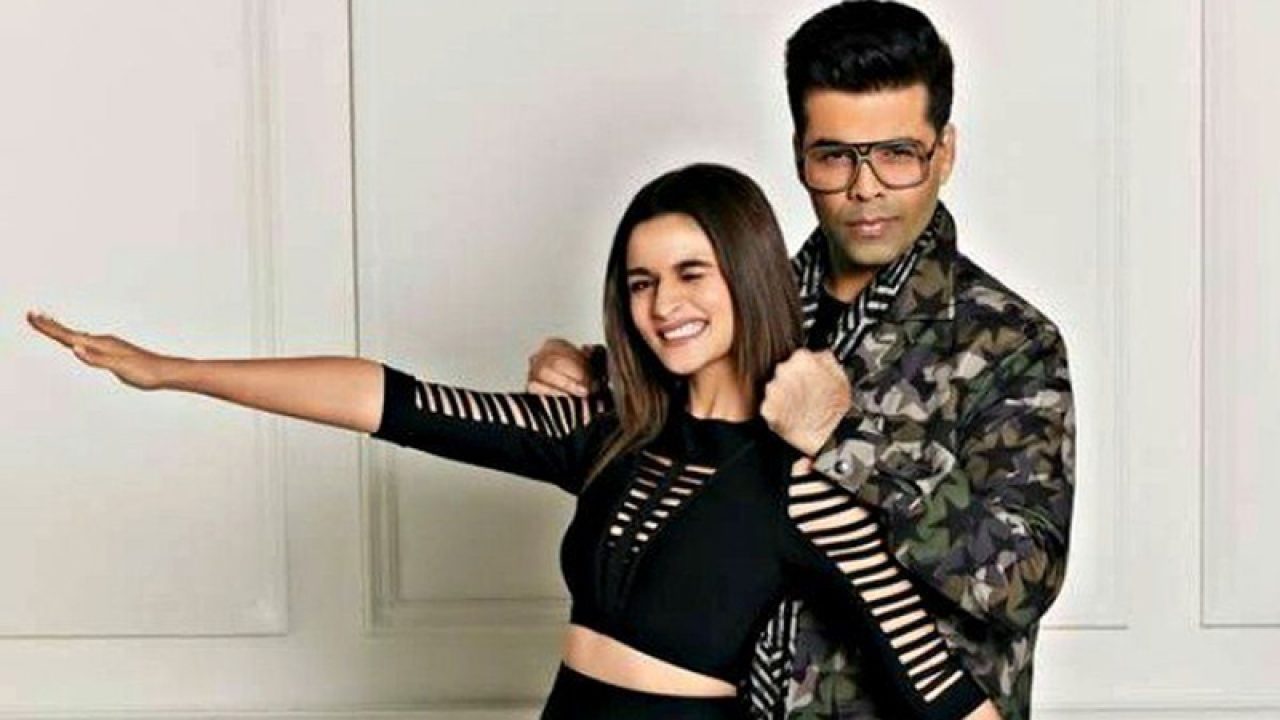 Karan Johar sighed and replied to Alia’s question, “Oh my God, it was so sad. I feel so stupid about this story, but I want to tell you. I was rushing to my hotel to catch a flight… I was rushing with my shopping bags, because mothers always ask you to buy things last minute, so I bought everything. And I could see this couple, looking at me from a distance, very excited, jumping on their feet. And I was like, ‘Oh no, now they’re going to bother me, and I’ll have to be nice, because they’re elderly people, and I have to put my bags down and click a photo,’ all this is running through my head.”

He added, “So by the time I reach them, I’m like, ‘yes, ma’am, very quickly. So they very quickly gave me their camera and posed. And I realised they had no idea who I was. They wanted a familiar Indian face to click their photograph. It was, what you call, KLPD.”

Karan said that he clicked their photograph ‘in shock’, and wondered if they’d recognized him at all. In fact, they just thanked him and walk away.

Alia Bhatt made her debut in the film industry with Karan Johar’s Student of the Year. They’ve since collaborated on many hit projects. Their latest association will be on the film titled Rocky Aur Rani Ki Prem Kahani. In the movie, Alia is paired opposite Ranveer Singh. The project will also see Dharmendra and Jaya Bachchan coming together after decades. Rocky Aur Rani Ki Prem Kahani will be Karan’s comeback as a director after 5 years.