Recently, Tisca Chopra took to social media to share that her Instagram account has been hacked and requested her followers to not respond to any message they receive from her handle. She further said that she is upset about not being able to interact with her audience. 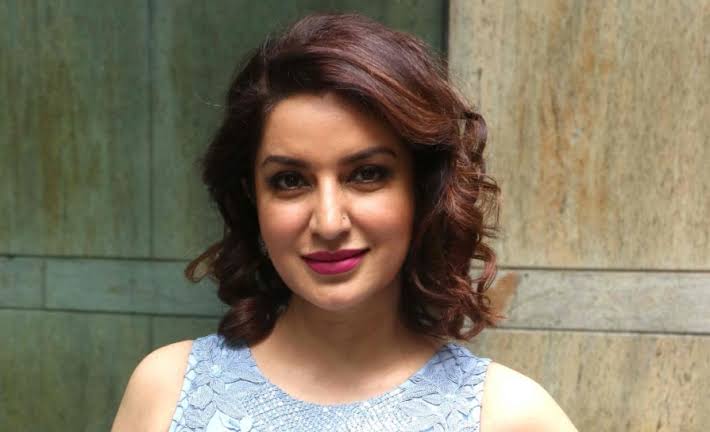 Last week, the actor-filmmaker received a link on Instagram. Talking about it, she says, “There’s a certain amount of security which I took for granted. A link was sent to me by a co-actor, which I thought was legitimate. When I clicked on it, Ashish Chanchlani, Kaneez Surka, and a whole bunch of others got messages from my account. It spread like wildfire.”

Nyasa Get Trolled For Her Clothes 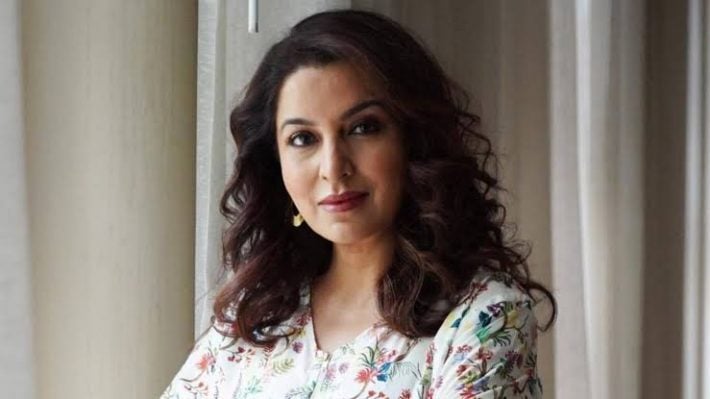 While she’s thankful that her social media accounts carry no bank details, what worried her most was that her posts were deleted: “I put out content with a lot of love. I dearly interact with people. I was quite bewildered that somebody could be so vicious to me.”

Tisca Chopra reached out to help centers and then reported it to the cybercrime team. Urging everyone to stay cautious, she asserts, “I had to get myself an education and that, in a reverse way, has been rather interesting. For us actors, it’s not the end of the world but some people depend on News media for their livelihood. For their accounts to get hacked would be like a job going.” 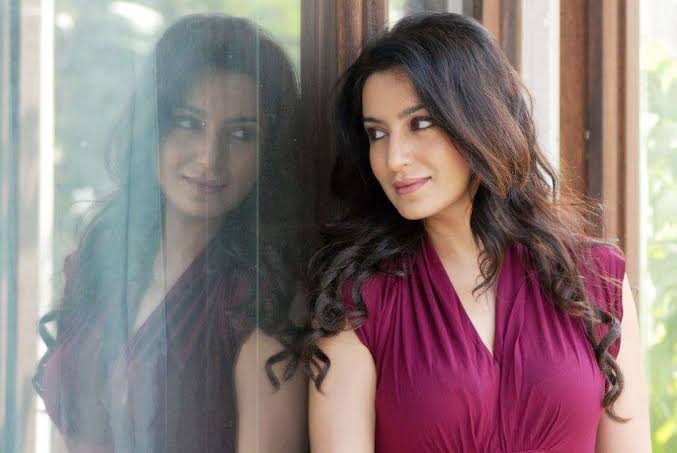 The Good News in 2019 actor concedes that public figures are easy targets. “Along with the number of followers, the circle of influence that actors and social media influencers have is huge. If my account gets hacked, it means that there are a hundred other verified accounts that hackers can access, which is scary. How many people can you warn?” Tisca Chopra asks.