Tom Cruise Shares His Secrete Recipe Of Being Young and Fit At 59; Check Out Here!

Tom Cruise fits the bill when it comes to a fit and timeless actor. He piques the interest of people of all ages. The actor was in his twenties when he starred in Top Gun in 1986, and he proved to the world that he still had it with the recent release of Top Gun: Maverick. Top Gun: Maverick is the biggest domestic blockbuster of the year, the biggest hit of Cruise’s career.

How does one stay at the top of their game for nearly four decades? Tom Cruise does not appear to age—in fact, he appears to improve with age. We investigated the star’s healthy habits and workout secrets for staying youthful, so keep reading to find out more. 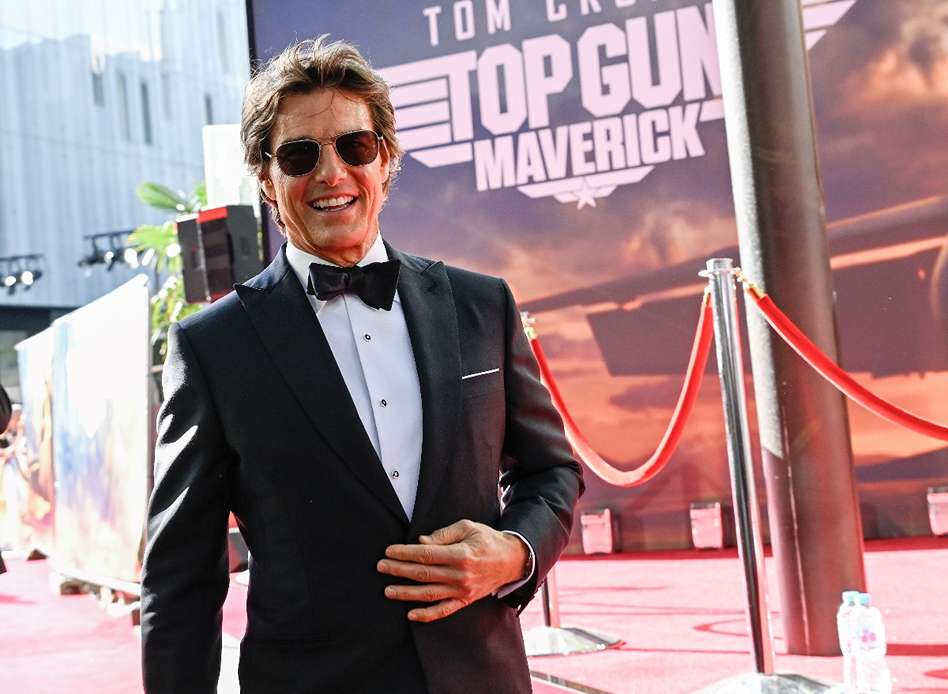 Tom Cruise engages in a variety of activities

Tom Cruise knows how to have a good time both on and off the big screen. His tricks to looking like he never ages? He explains how he remains so healthy (via Men’s Health), adding, “Caving, sea kayaking… fencing, treadmill, weights… Climbing, biking… I jog… I am involved in a variety of activities.”

Anne Elliott, a sports scientist at Middlesex University (via Men’s Health), claims that “Not how buff we are, but how we move, expresses energy and youth. Regularly alternating cardio and weight training with something like fencing or climbing, like Cruise, does, maintain flexibility and balance: the first two things that reveal your age.” 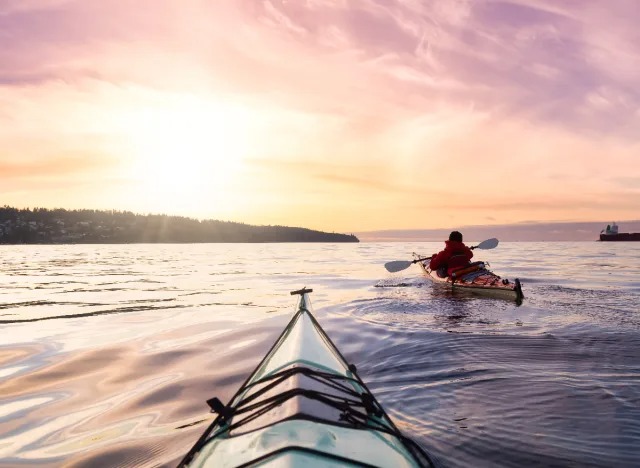 He is well-known for performing his own daring stunts

Cruise insists on performing many of his own stunts. According to Insider, in Mission: Impossible—Fallout, Cruise leaped out of a plane 25,000 feet above the ground as Ethan Hunt, arriving in Paris, France in a pure Tom Cruise manner. In another Mission Impossible film, Cruise’s character was forced to access a vault that was completely submerged underwater. To film the scene, Cruise jumped 120 feet into a 20-foot-deep tank of water and held his breath for up to four to six minutes. 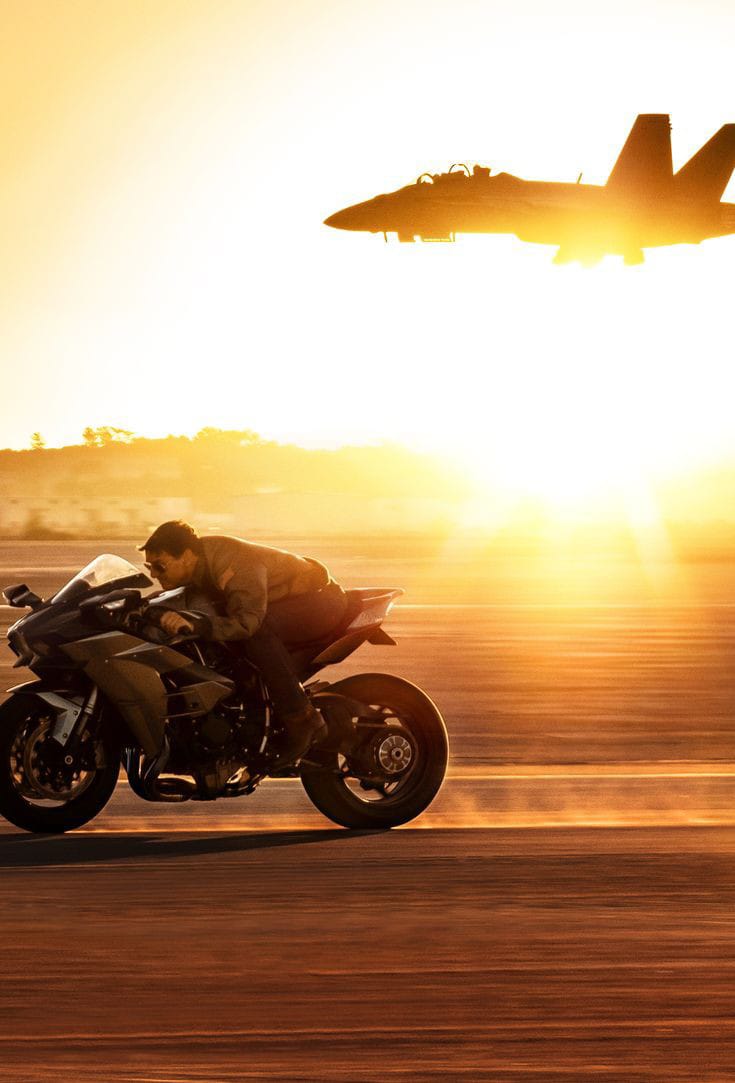 He has a plethora of licenses:

On The Late Late Show, when James Corden inquired how many licenses Cruise has, he replied, “I have airplanes, commercial licenses, jets, a bunch of other airplanes, motorcycles, parachutes, boats.” “I am a licensed real estate agent.” He surely keeps his mind stimulated!

According to Vulture, Cruise even created a flight training regimen for the current Top Gun: Maverick film, which crammed two years of flight instruction into three months. “Every time we went up there, you have to mentally brace for a battle,” actor Glenn Powell (“Hangman” in the film) said of Cruise. That’s what makes Tom so impressive. 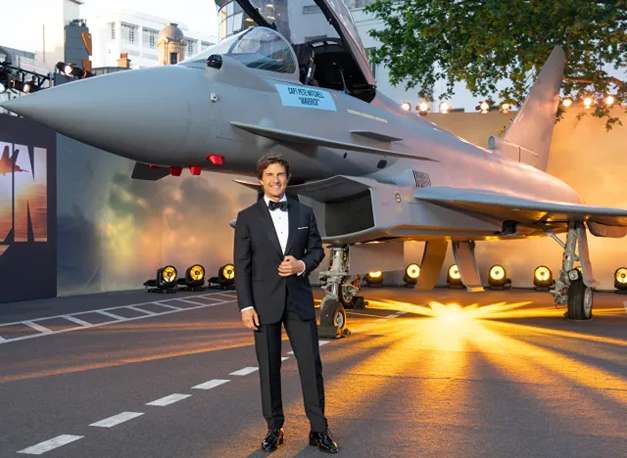 Tom Cruise has some outstanding habits, a clear passion for performing, and an incredible zeal and wholehearted dedication to many of his endeavors. His attitude is quite motivational and motivating—no it’s a surprise that he’s still young and fit at the age of 59. In fact, he makes that quest appear entirely feasible!