There are gossips of rounds that actor Shaad Randhawa and his wife Pooja Thakkar are going through a rough patch. They have been married for about almost a decade now. Apparently, they have been brewing troubles in their marriage for the past couple of months. 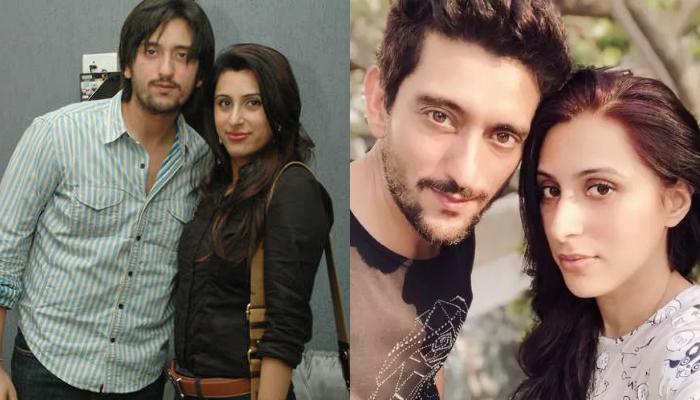 Shaad Randhawa was last seen in Mumbai Saga and will also be a segment in upcoming film Satyameva Jayte 2. According to a source, “Shaad and Pooja have been living separately for the past few months. The two are trying to sort out their differences, and hopefully, things will get better. They have two children – a seven-year-old boy and a three-year-old girl”.

Pooja Thakkar, wife of Shaad Randhawa does not belong to the Bollywood industry. Shaad’s social media is filled with pictures of his daughter and son posing with Jackie Shroff, along with other celebrities and stars from Bollywood. He will be seen playing the role of a Sikh for the first time in Satyameva Jayte 2, and will be called Saradara, which also is his fathers’ real name. 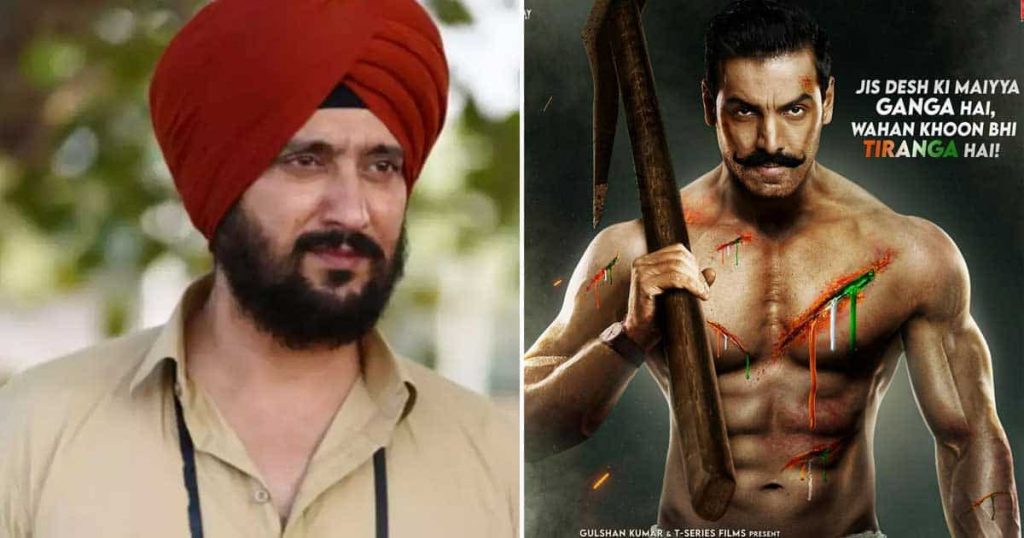 When asked about his role in Satyameva Jayte 2, he replied, “Today is Guru Nanak Jayanti, and I cannot think of a more auspicious day to reveal my look for Satyamev Jayate 2. I play a Sikh man for the first time in my life. The character’s name in the film is Sardara, which happens to be my father’s name too.”

He is the son of Randhawa (actor and Indian wrestler) and Malika. The actor loves to gym and is also popular for being a fitness freak and is never seems to be skipping a regime of workout, along with intaking a healthy diet for maintaining a helathy diet and physical well-being. 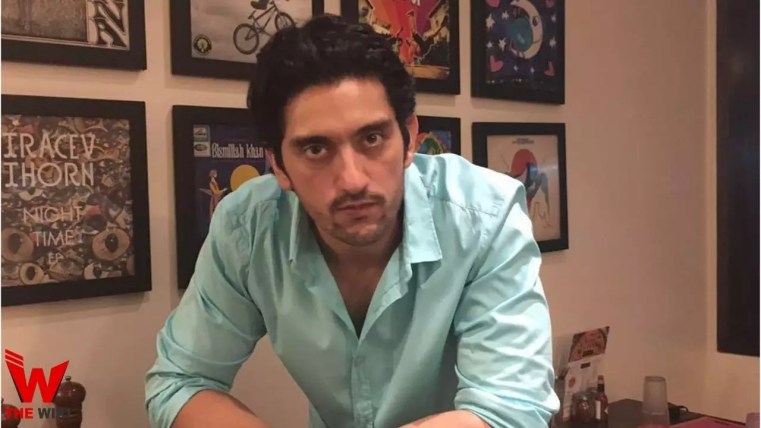 In the year 2006, Shaad made his debut in Woh Lamhe by Mohit Suri. Shaad Randhawa has been a part of films like Woh Lamhe, Aashiqui 2, Malang, Marjaavan, Hate Story 4, and Chandrakanta (a tv show).