Twinkle Khanna captioned International Yoga Day by sharing a picture from the archives. She dug out an old photo of herself doing pranayama in the garden, as little Nitara watched her.

“I have always said that a round of pranayama a day keeps my inner werewolf at bay. It is the Sankalpa I make during my practice that determines the course of my life. #yogadayeveryday,” Twinkle Khanna wrote in an Instagram post, sharing the throwback picture with her daughter Nitara. 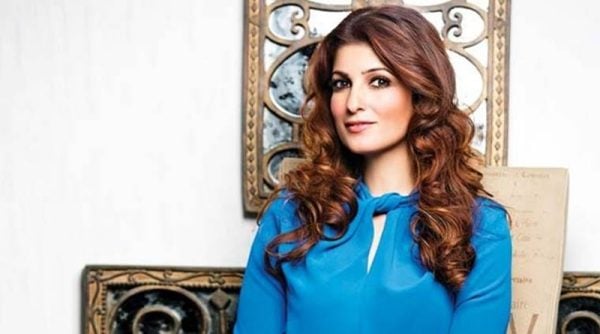 Buffs showered on Twinkle and Nitara with love and comment on them. While one called them ‘cutest’, another said, “Beautiful pic of Mother and daughter as usual.” A third wrote, “Both r looking very lovely mam.”

Nitara always features in Twinkle’s social media posts. Even on Sunday, on the occasion of Father’s Day, Twinkle shared a black-and-white picture of her husband Akshay Kumar playing with Nitara and wrote, “He is her wall. She learns to stand holding onto him. Shielded, she removes bricks at eye level and peeks at the world. He waits for the day when she will clamber over the top and becomes a wall for her own. #happyfathersday.”

The previous month, Twinkle posted a picture of herself after Nitara applied make-up on her face. “Another day and another makeover! I am a glutton for punishment. And the little one has no future as a make-up artist! #FunnyMakeovers,” she wrote. 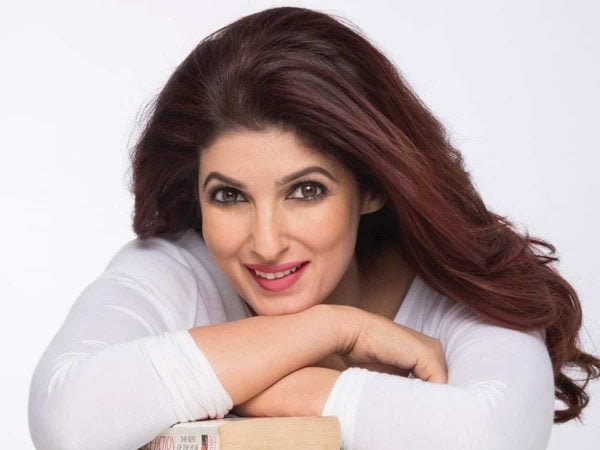 Twinkle made her Bollywood debut with Barsaat in 1995 and went on to star in films such as Jab Pyaar Kisise Hota Hai, International Khiladi, and Badshah. In 2001, she quit acting and later said that she was never interested in being in front of the camera. She often makes self-deprecating quips about her films, particularly Mela, in which she starred opposite Aamir Khan.

In 2015, Twinkle released her debut book, Mrs. Funnybones. Since then, she has come out with two more best-selling books – The Legend of Lakshmi Prasad and Pyjamas Are Forgiving.