The social media company on Wednesday wrote to the government saying it has appointed a nodal liaison officer and a local grievance redressal officer and a chief compliance officer (CCO) would also be posted in a week. 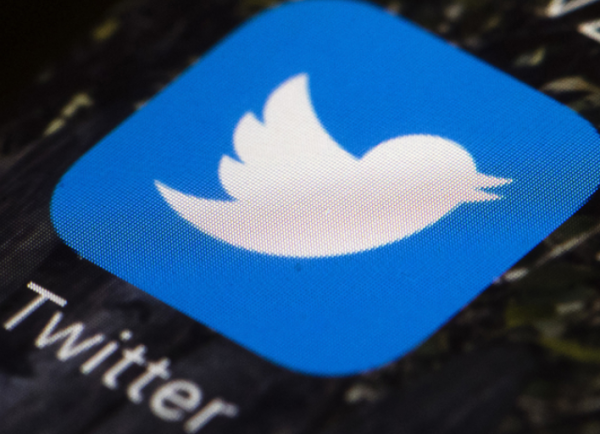 After a lot of tussle over the new IT rules, the central government had given a decisive notice to Twitter on June 5. In this notice, Twitter was warned to withdraw all intermediate status. 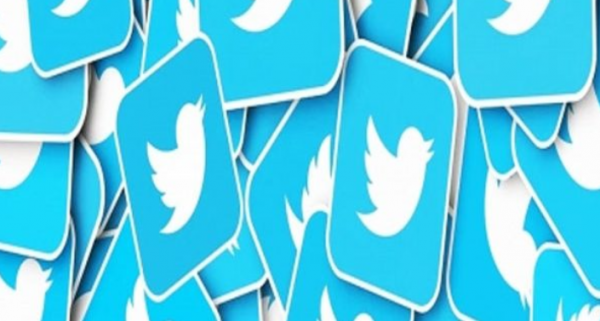 “We are in a position to finalize the appointment of a Chief Compliance Officer and plan to provide additional information to the government over the next few days,” Twitter said. We can do this in a week. A Twitter spokesperson said that we have assured the government to follow the guidelines. We will continue our positive dialogue with the Government of India.

Let us tell you that Facebook and Google had agreed to implement the new guidelines, which came into force on May 25 last month, but Twitter was reluctant to follow them and it also challenged them in court.