Twitter has blocked four accounts in India – including one belonging to Canadian-Punjabi singer Jazzy B, who has frequently tweeted in support of farmers protesting the government’s agriculture laws and, in December last year, joined thousands camped on the borders of the national capital. Technology news website Techcrunch said that all the four accounts had posted content against the Centre’s farm laws and some had criticised Prime Minister Narendra Modi’s seven years of governance.

“When we receive a valid legal request, we review it under both the Twitter Rules and local law. If the content violates Twitter’s rules the content will be removed from the service. If it is determined to be illegal in a particular jurisdiction, but not in violation of the Twitter Rules, we may withhold access to the content in India only,” Twitter said in its statement. “In all cases, we notify the account holder directly so they’re aware that we’ve received a legal order pertaining to the account. We notify the user(s) by sending a message to the email address associated with the account(s), if available,” the statement added. 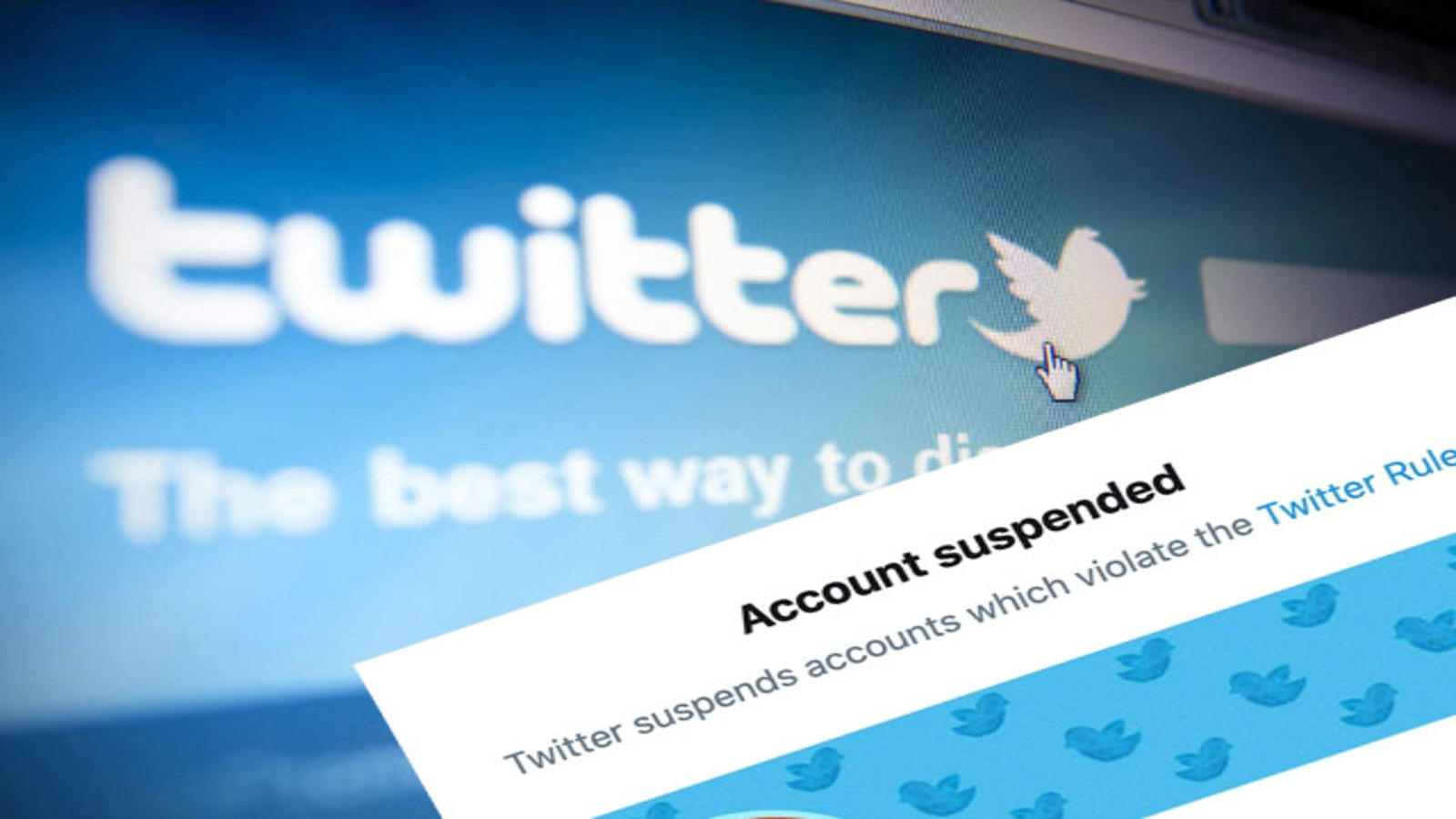 This is not the first time Twitter has been told to block accounts tweeting on the farmers’ protests. In February around 250 accounts – including that of Caravan magazine, against whose editors Delhi Police had filed an FIR relating to the Republic Day violence, other journalists and opposition leaders – were blocked for several hours after a “legal demand” from the government. Reports suggest that Twitter has sought more time to comply with the rules, citing the coronavirus pandemic. The new rules were issued on February 25 to regulate social media companies, streaming and digital news content. The rules virtually bring these platforms, for the first time, under the ambit of government supervision.

Among other things, the “Information Technology (Guidelines for Intermediaries and Digital Media Ethics Code) Rules, 2021” regulations mandated that social media platforms such as WhatsApp, Twitter, Signal and Facebook will now have to give details about the origin of a tweet or a message on being asked by either a court or a government authority. The regulation also requires social media companies to set up a three-tier grievance redressal framework.

Twitter had said it was concerned about the “potential threat” to freedom of expression as India’s new social media rules came into effect. The company had added that it will “strive to comply with applicable law” in India, but will be strictly guided by the principals of transparency.