Screenwriter Sudip Sharma has revealed an unknown fact about his 2016 movie, Udta Punjab. As the film completed five years, Sharma shared some details about casting the role of Tommy Singh, which eventually went to Shahid Kapoor. Sudip said that the team was initially hoping to cast actor Riz Ahmed in the movie, after watching his performance in Nightcrawler. He said that they never thought of casting a Bollywood actor for the role. 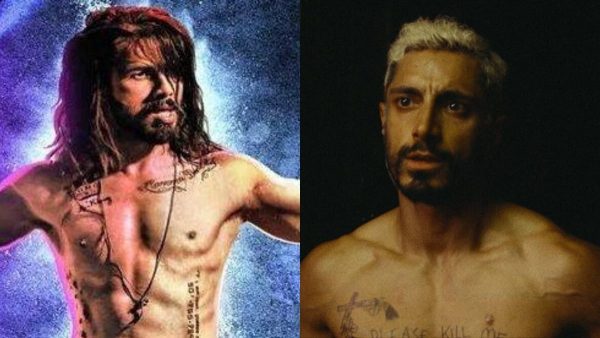 Speaking to Film Companion, he said, “We also dabbled with the idea of Riz Ahmed at one point in time. We never thought of a Bollywood actor for that role (Tommy Singh). We thought, why don’t we go for a British-South Asian character? Because we really wanted that whole London thing in it. And Riz is a great actor. And I remember walking out of Nightcrawler – he had a small-ish part in that film. He wasn’t that big a star, so we weren’t being that unrealistic and foolish about it. I remember calling Abhishek and saying, ‘Yaar, aap please picture dekho, he’s outstanding and he can really fit Tommy’s part.’ Wishes can be horses when you’re casting.” 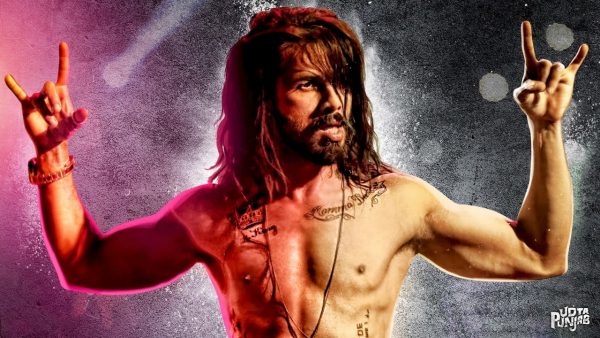 Udta Punjab was director Abhishek Chaubey’s third film after Ishqiya and Dedh Ishqiya. It also starred Alia Bhatt, Kareena Kapoor, and Diljit Dosanjh. The film was about the drug menace in Punjab and Shahid played a drug addict rockstar. 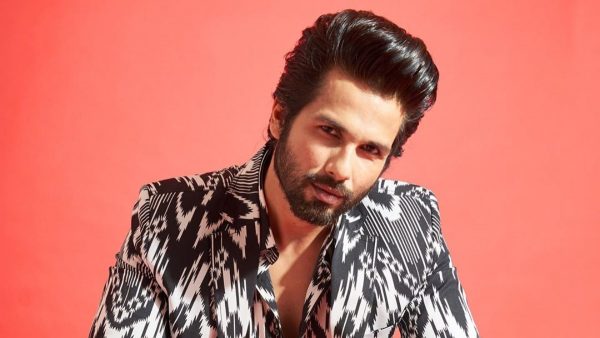 Speaking about the film’s theme, Shahid had said in 2016, “I did not know there was an issue like this (drug abuse in Punjab). When I read the script of Udta Punjab” I was worried for my brother, my family, and the youth in general. I felt why an honest film that doesn’t color it not been made. Most of the time, as actors we show people the beautiful side of life, but why forget about the real issues.” Shahid will next be seen in Jersey and Raj and DK’s upcoming Amazon web series. He was last seen in 2019’s Kabir Singh.