Bollywood player Akshay Kumar has been in a lot of discussions about his film Prithviraj. According to the information the makers are all set for the screening of Prithviraj and in this special screening of the film, Union Home Minister Amit Shah will see the film. Film director Chandraprakash himself has shared this information on Tuesday. 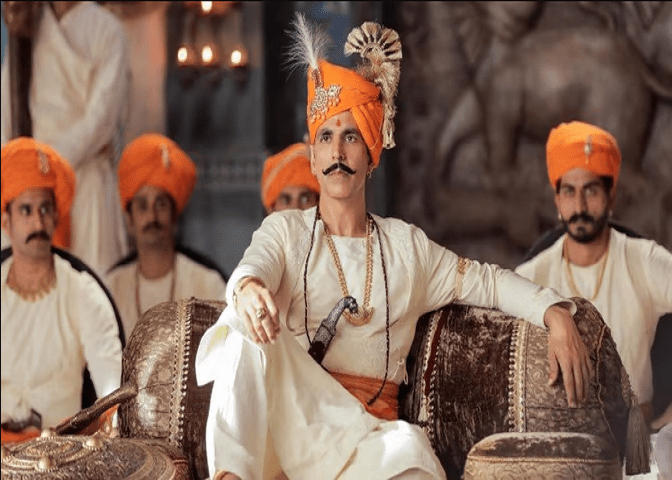 At the same time, the second trailer of the film was also released on Tuesday. This new trailer of the movie begins with the intruders attacking the empire of Emperor Prithviraj. After which, shocked by the sudden attack, Akshay Kumar, asking the wishes of his subjects, talks about the war. Then the preparations for the war begin. Where, his subjects including Sanjay Dutt, Sonu Sood, all are seen standing in support of Akshay. 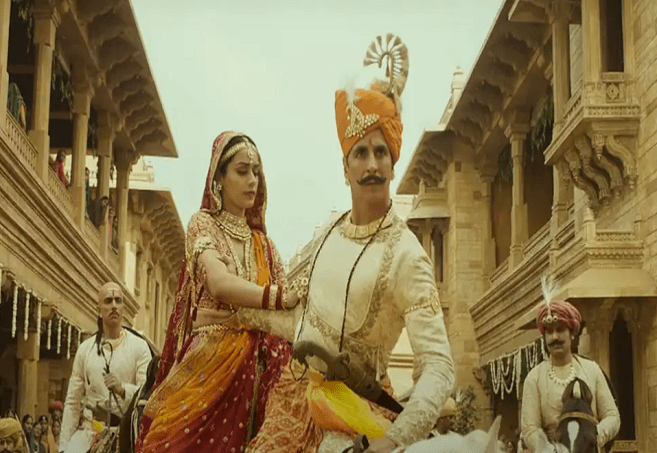 This trailer of movie is of one minute and eleven seconds, and in this the army of two kings is seen fighting with each other. Also, Rajput avatar of Manushi Chillar is being seen in the trailer.

Directed by Chandraprakash Dwivedi, the historical film is based on the life and heroic, indomitable spirit of the fearless, mighty king Prithviraj Chauhan, who battles the ruthless invader Mohammad Ghori. The film will also showcase the fierce battle between Prithviraj Chauhan and Mohammad Ghori who invaded India in the historical year of 1191-92.

In Prithviraj movie, Bollywood actor Akshay Kumar is going to be seen in the role of the main Prithviraj. While Manushi Chhillar is playing the role of Sanyogita. This historical drama film will be released in cinemas across the world including Hindi, Tamil and Telugu on June 3, 2022.