Rakhi Sawant has finally confirmed to the rumors of her wedding. The actress tied the knot in a secret ceremony that took place in a hotel room in JW Marriott in Mumbai. The actress earlier denied any truth to her wedding rumors when her pics in a Christian wedding gown and chooda came out. However, later she confirmed that she did indeed marry UK-based Ritesh and was earlier scared to let the news out. 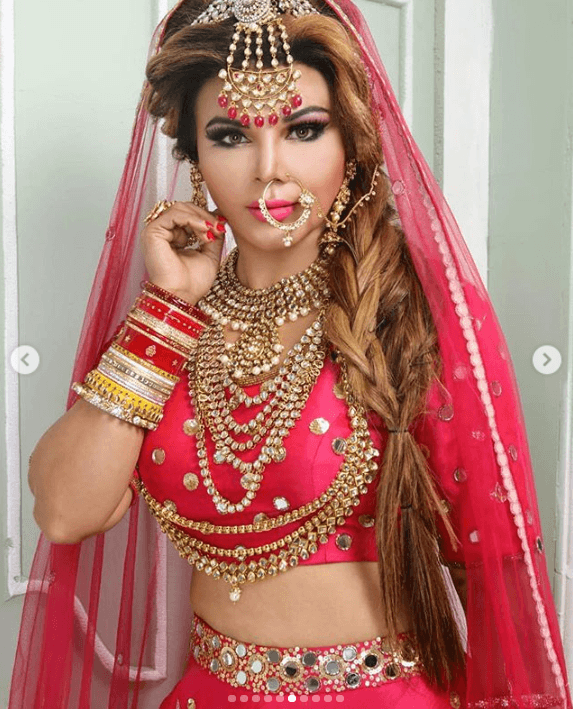 While talking to an entertainment portal, Rakhi even revealed that she is planning to have a baby next year in 2020. Ever since the news of her wedding surfaced on the internet, Rakhi has been hogging all the limelight. She also shared photos flaunting her mehendi, chooda and sindoor on her Instagram handle. Now we have got our hand on other photos of the Rakhi’s wedding in which she can be seen posing with her mother Jaya and relatives during the event. Here are some pictures: 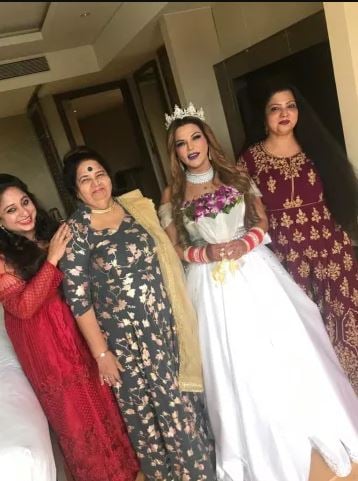 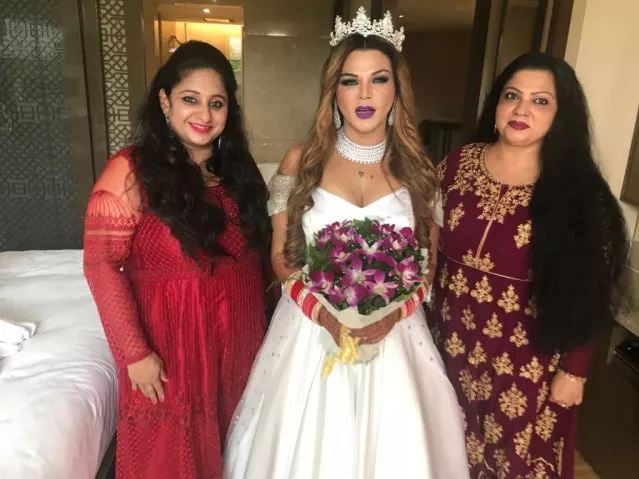 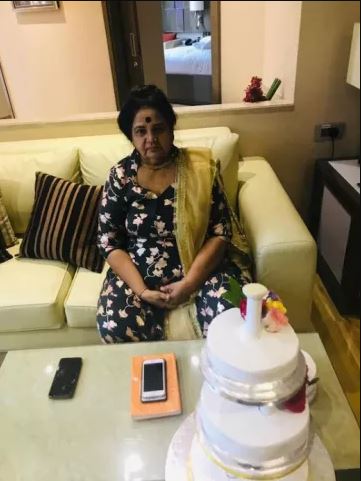 Rakhi Sawant and Ritesh’s hush-hush wedding has definitely become the talk of the town. While talking to ABP news, Rakhi said that she would host a party for her industry friends soon.