Weddings are one of the most beautiful affairs and everyone loves being a part of such celebrations. In an Indian wedding,  there are a number of functions and traditions involved and a very beautiful and exciting one among them is the mehndi ceremony. In this ceremony, the bride and the groom get mehndi or henna applied on their hands while the friends and family members sing songs and dance the night. Read details of Unseen Pics Of Farah Khan From Her Wedding Reveal She’s No Less Than A Bollywood Actress

Talking specifically of the prominent film director, producer, actress, dancer and choreographer, Farah Khan Kunder, she too felt the anxiety when she had gotten married to her Prince Charming, Shirish Kunder. For the unversed, Farah and Shirish had fallen flat for each other during the shoot of Main Hoon Na. In fact, Shirish had a crush on her way before that and which was why he had agreed to edit her editorial at a much lower rate. And rest as we say is history! Today, the couple is proudly called as maa and papa by their triplets, Diva, Anya and Czar. 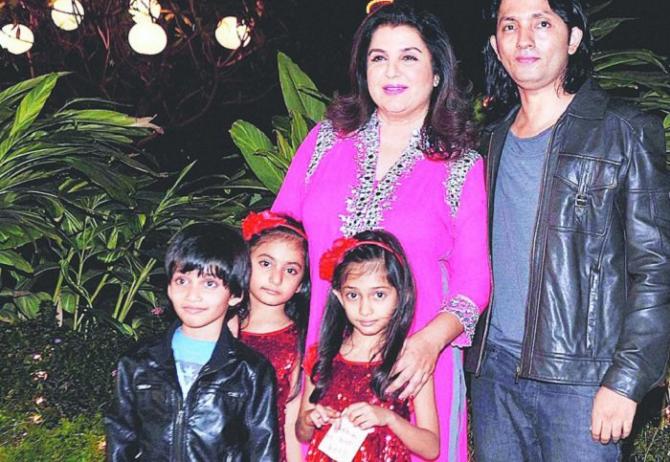 She had gone on to add, “Farah Khan told me she was applying Mehendi for the first time in her life. She also said it was the first time she was wearing a ghagra-choli as she was always in jeans. She wanted very little Mehendi, but Zarine and Farah (Sanjay Khan’s daughter) told her the bridal Mehendi should cover the hands entirely. This was a Mehendi party where lots of men also attended. Normally, men don’t attend. The wedding was held the next night, and yes, I was a guest.” 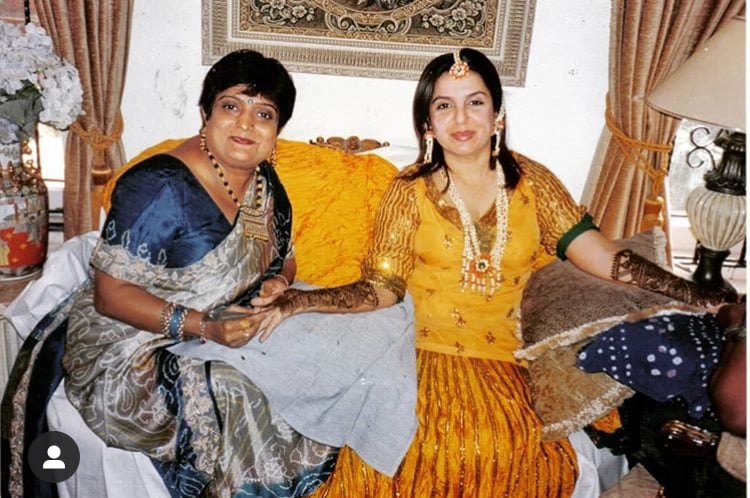 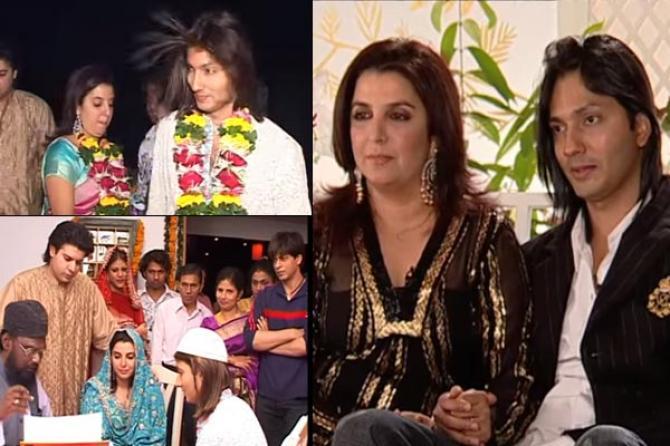 Coming on to Farah and Shirish’s relationship, the former had once told that her husband, Shirish is dominating at home. She was quoted as saying, “Shirish is more dominating at home. People think that I am dominating, but that’s not true.” Further talking about their decade-long relationship, she had remarked, “We don’t realise it has been 10 years. It’s been great journey! The last seven years have been great because the kids came along.” She had also added, “We are each other’s friends. We know there is somebody who loves you regardless of whether your last film is a hit or a flop.”  This is story of Unseen Pics Of Farah Khan From Her Wedding Reveal She’s No Less Than A Bollywood Actress

Write for us :
If you wish to be a Contributor at womansera, then you can contact us at w[email protected]