Urfi Javed Impressed By This Contestant Of Bigg Boss 15, “Dude He Is Very Cute! Tell Him To Come Out And Meet Me”

Ever since ‘Bigg Boss OTT’ contestant Urfi Javed appeared in this reality show, she has become a favorite celeb for the paparazzi. Urfi dominates social media since Bigg Boss OTT. The hot photos of the actress and the strange dresses are being discussed every day. Recently, Urfi also talked about Bigg Boss 15 and told who he likes in this season. 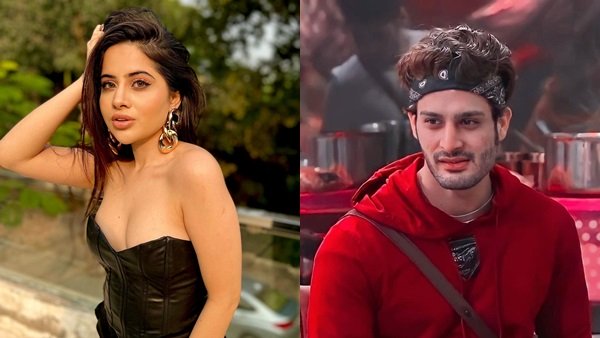 Talking to Shutterbugs, Urfi said, ‘Omar is very cute. I like him. He is very cute, if he comes out to tell him, then please meet me once. I like her she is very cute. I pray that he lasts long in the game. Urfi also told that she wants Nishant Bhatt to win this show. Let us tell you that Urfi Javed had been a part of Bigg Boss OTT, but she was out of the show early. Although the actress may not have won the show, but she remains like a winner in the discussion. However, due to his boldness, Urfi is also trolled a lot on social media. 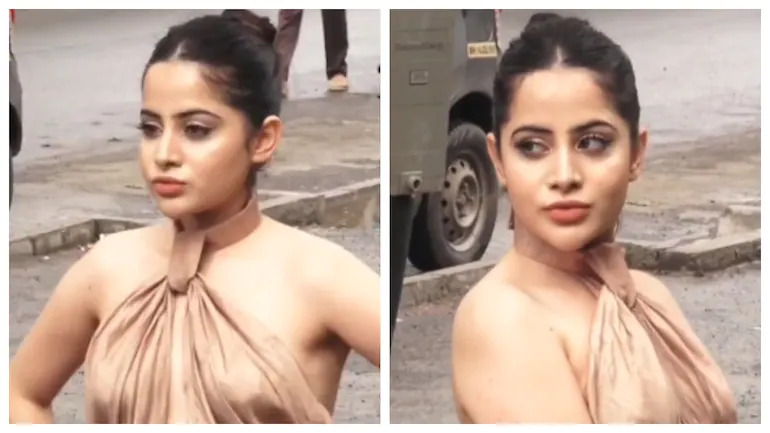 Recently, Urfi has been spotted again in a strange dress, in which her hotness is being seen. In the latest video and photos, Urfi is wearing brown colored trousers and a light brown colored top which is completely open from behind. Urfi is being trolled again because of this video. Talking about Umar Riaz on the other hand, Umar is being liked a lot in Bigg Boss 15. Even before Urfi, many celebs have praised Umar a lot. Contestant Rashmi Desai, who took a wild card entry in the house, also likes Umar a lot and often appears with him. 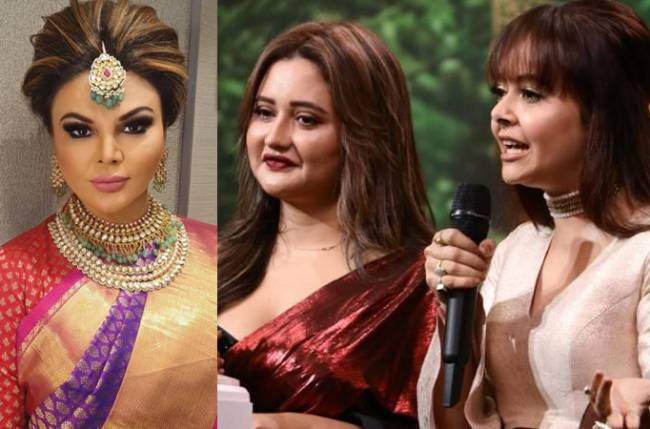 According to the way the show is going on at the moment, the audience is not enjoying watching it. The show is lagging behind in the TRP race. The TRP of the show is good on the same day. When the host of the show Salman Khan comes on the weekend’s war. The makers of the show are making every effort that the show comes in the race for TRP, so they have called contestants like Rakhi, Rashmi and Devoleena. Now let’s see what other colors they get to see due to their arrival in the show.